Halo Infinite is set to release this holiday season, but at launch, you won’t be able to play the campaign mode cooperatively with your friends or edit multiplayer levels in Forge mode, developer 343 Industries announced Friday.

“When we looked at these two experiences — campaign co-op and Forge — we made the determination [that] they’re just not ready,” Joseph Staten, head of creative on Halo Infinite, said in a video. “So we’re going to keep campaign co-op and Forge in the oven for a little bit longer. When they’re ready, we’re going to release them as part of our seasonal roadmap next year.”

Halo’s campaign co-op and Forge mode are two of the series’ hallmarks, so fans may be disappointed to hear that they won’t be available at launch. But 343 is still committed to launching the campaign and season one of multiplayer this holiday season.

“We’ll be talking about our actual release date very soon,” said Staten. Xbox is hosting an event in just a few days on August 24th, so perhaps Microsoft and 343 Industries will reveal the date there.

Halo Infinite has had a bit of a rocky history

The delays to campaign co-op and Forge are the latest for Halo Infinite, which has had a bit of a rocky history. The game was originally set to release alongside the Xbox Series X and S in 2020, but it was delayed to 2021 following a campaign showing that birthed the infamous Craig meme. Staten, who was involved with the first three Halo games, was brought onboard shortly after.

Despite the game’s bumpy development, though, impressions of the game’s recent multiplayer technical preview were quite positive, which could indicate that the game will live up to fans’ expectations when it’s finally released this holiday season. Whenever it does come out, though, you’ll have to wait a little while longer to play the campaign with friends or modify things in Forge mode. iPhone 12 is available at its cheapest price yet, gets a discount of Rs 15,901 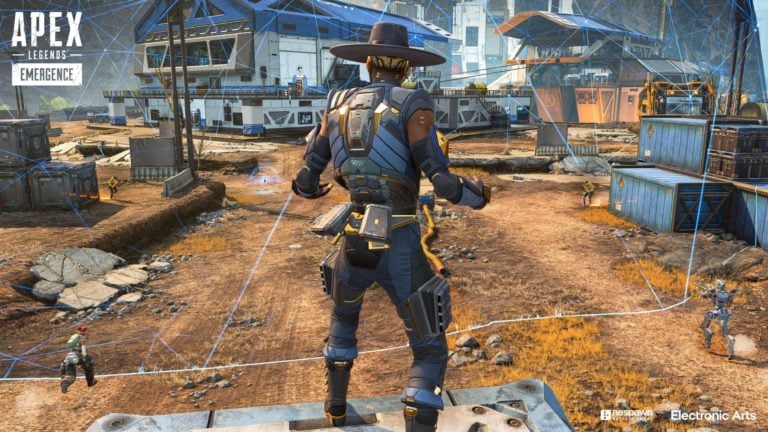 A PS5 restock will happen at PlayStation Direct today