5Y Capital did not disclose details such as the number and names of its newly closed funds, nor their respective sizes. It did not immediately respond to DealStreetAsia’s request for comments.

This fundraising “significantly exceeded the firm’s original target and hit the hard caps in a very short time after initial launch,” the firm said Monday on LinkedIn. Investors include new and existing long-term limited partners from China and elsewhere, it said.

The latest U.S. dollar funds alone, which include 5Y Capital’s early-stage venture fund and its first-ever growth fund, brought in over $1.7 billion.

Formerly known as Morningside Venture Capital, 5Y Capital was launched amid the 2008 financial crisis by Richard Liu, Ken Shi, and Gerald Chan under the auspices of Hong Kong property mogul Ronnie Chan’s Morningside Group. It later spun off and set up the Morningside TMT fund series, with Morningside Group remaining as its anchor investor. It rebranded itself as 5Y Capital this past October, after Wu Yuan Road (wu means five in Chinese), a one-way street in Shanghai where the team has been headquartered for roughly 13 years now.

With offices across Shanghai, Beijing, Shenzhen, and Hong Kong in China, 5Y Capital now manages about $5 billion of assets in dual-currency funds for sovereign wealth funds, family offices, funds of funds, university endowments, pensions and foundations, according to its official WeChat account.

Globally, the firm also invested in Agora, the Chinese-founded company that is said to power Clubhouse, Silicon Valley’s hottest social networking app; U.S. social media app Musical.ly, which was sold to TikTok-owner ByteDance for nearly $1 billion; and India’s ShareChat, a social networking unicorn that just raised $502 million at a valuation of over $2 billion.

“Right now, information technology is penetrating across all walks of life as never before,” the firm said on WeChat. “Cloud computing, big data, and artificial intelligence are fundamentally changing the underlying technology infrastructure, which will furthermore, enable the iterations of applications and products. A new revolution has just started.

“Each and every young generation demands its own cultural expression, continuously driving the emergence of new opportunities in China’s consumer sector. Unprecedented developments and disrupting innovations are also surfacing in the life sciences field.”

DealStreetAsia is a financial news site based in Singapore that focuses on private equity, venture capital and corporate investment activity in Asia, especially Southeast Asia, India and greater China. Nikkei owns a majority stake in the company. 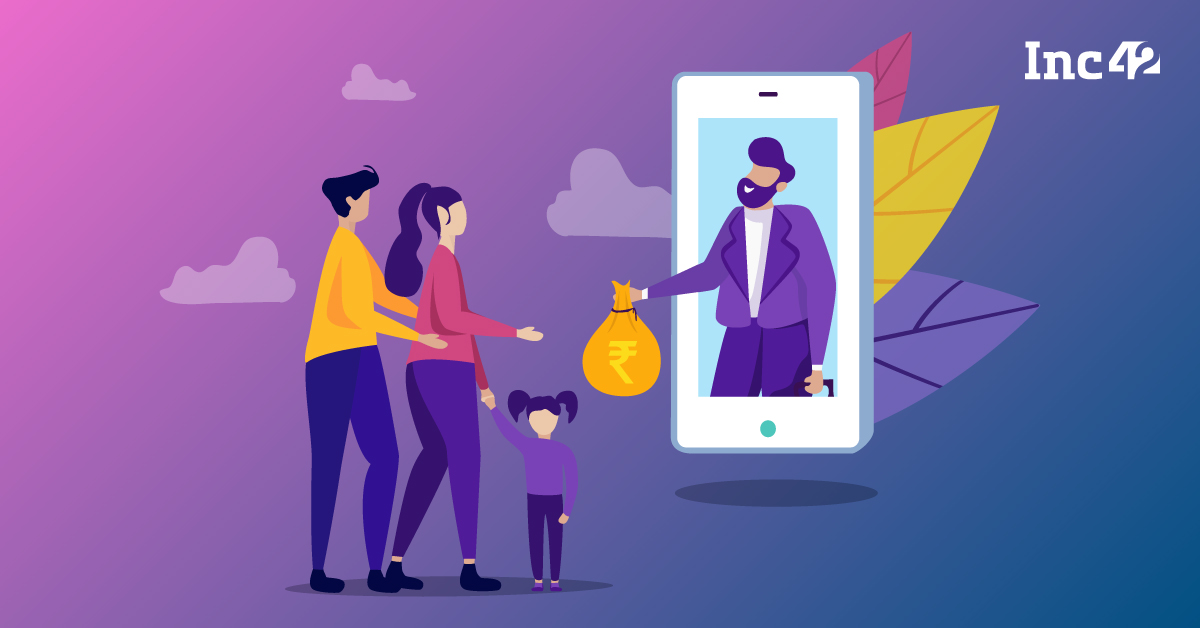