In Delhi, the streets are mostly empty and the markets nearly deserted with almost all shops closed in response to curbs put in place by the local administration to fight the pandemic. The scene is not so different in Mumbai, the financial hub that accounts for 6% of the national output.

Yet for now, Prime Minister Narendra Modi is shunning a nationwide lockdown and encouraging states to keep their economies open. And for that reason, economists are signaling risks to their forecasts, but not tearing them up all together just yet.

“This second wave of virus cases may delay the recovery, but it is unlikely in Fitch’s view to derail it,” the ratings company said in an April 22 statement. It stuck to its 12.8% GDP growth forecast for the 12 months through March 2022.

The Reserve Bank of India this month also retained its growth estimate of 10.5% for the current fiscal year. But Governor Shaktikanta Das said the surge in infections impart greater uncertainty and could delay economic activity from returning to normalcy.

High-frequency data are already pointing to a deepening contraction in retail activity in the week through April 18 relative to its pre-pandemic January 2020 level, said Bloomberg Economics’ Abhishek Gupta. That’s a key risk for an economy where consumption makes up some 60% of gross domestic product.

“Localized containment measures will act as a drag on growth,” said Teresa John, an analyst at Nirmal Bang Equities Pvt. in Mumbai, given that 10 Indian states that account for about 80% of the country’s Covid-19 cases contribute nearly 65% of the national output. Still, John left her “conservative” growth estimate unchanged at 7% for the current fiscal year.

The reluctance by economists to revisit growth forecasts just yet possibly stems from expectations for the crisis to blow over soon. Fueling that confidence is a vaccination drive that’s covered more than 100 million people of the nation’s over 1.3 billion total, besides the promise of continued support from fiscal and monetary policy makers.

“While the rapidity with which cases are rising is high, it is also expected that this wave will be relatively short lived,” said Kotak Mahindra Bank Ltd.’s Upasna Bhardwaj, who is among the few to have downgraded the economy’s growth forecast — by 50 basis points to 10% for the current year. “Nonetheless, uncertainty remains,” she said.

That uncertainty doesn’t look to be going away in a hurry, with India adding more than 300,000 cases daily for at least three consecutive days last week, pushing the total infections to more than 16.5 million. While the outbreak has overwhelmed the nation’s hospitals and crematoriums, it’s also hit consumer confidence in an economy that was only beginning to recover from an unprecedented recession last year.

“The surge in infections has led to the re-imposition of partial lockdowns in the more affected cities and states, and could trigger full lockdowns if the situation worsens,” said Kristy Fong, senior investment director for Asian equities at Aberdeen Standard. “This will have a knock-on impact on the re-opening of the economy and recovery prospects.”

Those concerns have contributed to the nation’s benchmark stocks index becoming Asia’s worst performer this month, while the rupee put up by far the region’s poorest show over the past month as traders factored in the impact of the curbs on economic growth.

Although policy makers have signaled they are ready to take steps to support growth, a failure to flatten the virus curve could exert pressure on monetary and fiscal policies that have already used up most of the conventional space available to them.

The government has limited fiscal headroom, having penciled in a near-record borrowing of 12.1 trillion rupees ($162 billion) this year to spur spending in the economy. For its part, the RBI has stood pat since cutting interest rates to a record low last year. It has instead relied on unorthodox tools, including announcing a Government Securities Acquisition Programme, or GSAP, to keep borrowing costs in check.

Sovereign bonds are also facing the possibility of more supply if the government needs to spend more to deal with the second wave. Demand is tepid at auctions and the market is banking on central bank support to help ease the supply pressure.

“Given the heavy borrowing program and the evolving macro situation wherein growth concerns are again coming back due the second wave of the pandemic and on the other side inflation could remain sticky, we think bond yields will struggle to soften despite RBI’s very laudable efforts,” said B. Prasanna, head of global markets, trading, sales and research at ICICI Bank Ltd.

With or without lockdowns, some economists see the pandemic weighing on the confidence of consumers — the backbone of the economy.

“The rising burden of case counts could prove to be a negative distraction to the growth momentum and economic recovery,” said Shubhada Rao, founder at QuantEco Research in Mumbai, who sees a hit to the services sector, especially the contact-intense kind. “Potentially this could dent growth by a percentage point. This remains a developing story.”

Covid-19: From giants to startups, firms get into the O2 act | India News 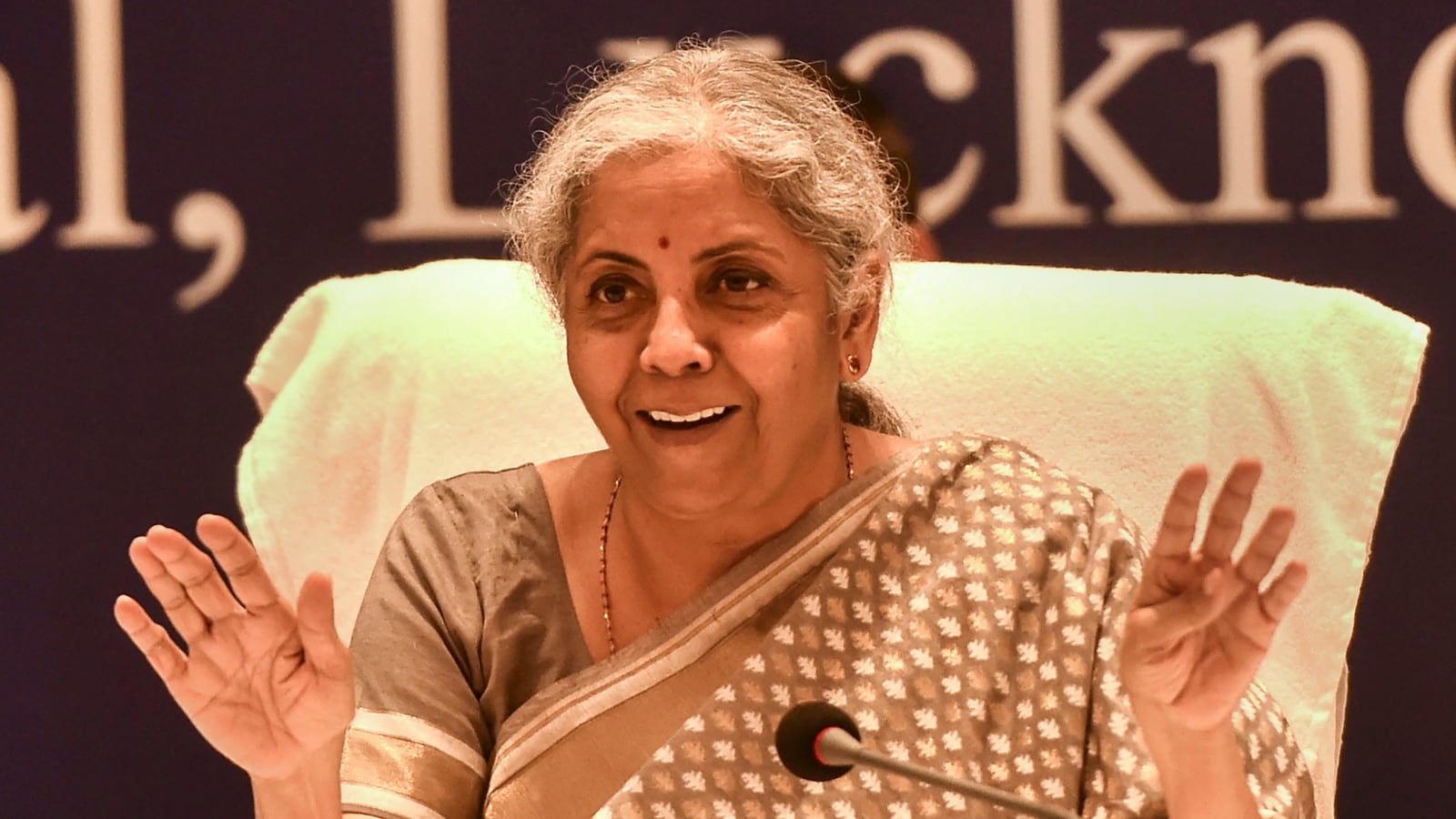