On the one hand, the country has been adding unicorns quickly, while on the other, it has dead-pooled many. As the pandemic ravaged, 13 start-ups founded in 2020 went belly-up between March 2020 and May 2021.

According to research firm Tracxn, the firms starting with SOLOSOS to Designing Mafia and SGB Global Tech were from across the country, while Uttar Pradesh topped the charts with five companies, followed by Tamil Nadu with two firms.

“The failure of some start-ups is not primarily on account of their business models not being viable, but instead is a combination of other factors also, amongst them the most crucial being their inability to raise the next round of funding at the opportune moment. Starts-ups generally tend to scale their businesses at a rapid pace, looking to achieve a leadership position, in their respective domains sooner than later,” banker and investor Rajiv Dadlani told BusinessLine.

“As they rapidly accelerate growth, they tend to burn more cash, hence are dependent on constant fund-raising – such as Series A, B, C and D rounds,” Dadlani, who had invested in more than 50 companies, said.

“One of the most important reasons is the start-ups’ lack of agility to transform in these Covid-19 times and rise to the expectations of the customers, with the absence of adequate talent and competency for execution as they never paid top dollars. Further, there were also leadership conflicts that led to many a failure, despite the fact those companies were successful in raising funds,” said Dhianu Das, co-founder, Agility Venture Partners, said.

Fourteen startups, including Moglix, Urban Company, ChargeBee and Gupshup, among others have joined the unicorn club in this calendar year, the latest being Zeta, a banking tech startup co-founded by billionaire and serial entrepreneur Bhavin Turakhia.

What stands in the way of Gaza rebuild? Qatari cash, misguided policies – and Hamas itself - Opinion 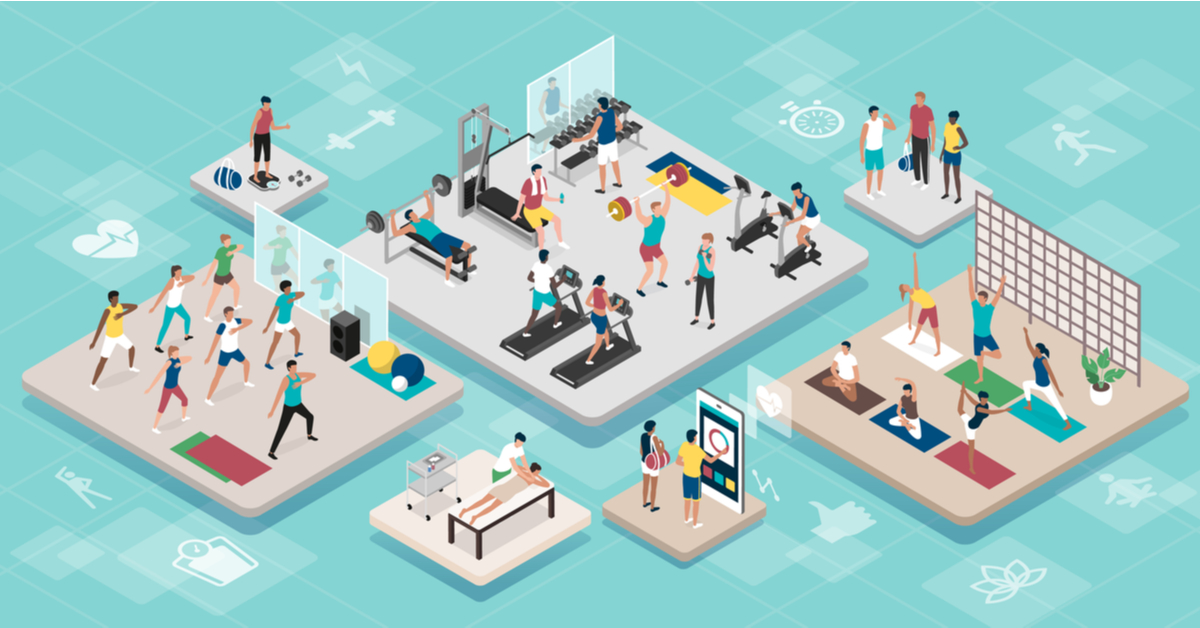 How Startups Can Use Business Credit To Scale Up Faster