Vodafone Idea MD & CEO Ravinder Takkar on Monday said the company would not wait for other telcos to raise tariffs but would do so when the time was right. The telco confirmed it is engaged with investors to raise funds to the tune of Rs 25,000 crore, though no timeline was indicated.

Tariff hikes remain the key to improving the sector’s health, Takkar told analysts, adding all players acknowledge services are being sold below cost and that the returns are dismal. Tariffs charged by Bharti Airtel and Vodafone Idea are about 15-20% higher than those of Reliance Jio, prompting Bharti to stay put in order to stay competitive, until Jio raises them.

Analysts maintain Vodafone Idea is highly leveraged and also owes government the most adjusted gross revenues. Further, its revenue growth, subscriber addition, average revenue per user as well as other key performance indicators compare very poorly with those of Bharti Airtel and Jio. As such, it would need to raise tariffs quite sharply, which might be difficult to do in one go.

For instance, Vodafone’s Q3FY21 revenues at Rs 10,894 crore were up only 1% q-o-q, compared with increases of 7% and 6% for Bhartiand Jio, respectively. Its Arpu in the December 2020quarter was Rs 121 compared with Rs 166 for Bharti and Jio’s Rs 151. Vodafone’s net subscriber loss during the quarter narrowed q-o-q from 8 million to 2 million, while Bharti’s net addition stood at 14 million and Jio’s at 5 million.

Goldman Sachs analysts wrote on Monday Vi would have enough liquidity to meet scheduled payments until end CY21. “However, between December 2021 and April 2022, Vodafone Idea has about Rs 21,500 crore of dues payable (debt, AGR and spectrum), and without a tariff hike, our estimates show a capital shortfall of Rs 20,000 crore for the company during this period,” they opined.

The analysts pointed out that since most of these dues are recurring in nature, a one-time capital raise would not be a sustainable solution to Vi’s balance sheet stress. “We estimate the company’s Ebitda would need to be 4x vs December quarter levels for Vodafone Idea to be FCF neutral; said differently, its Arpu would need to be higher by Rs 105, or 1.9x of current levels. We note that a rise in Arpu can only be gradual, and thus for Vodafone Idea to get even close to the required 1.9x levels, the process of increasing tariffs would need to start in the immediate future,” they said .

Takkar denied fund-raising had been delayed added there is interest among investors.“I don’t believe that it is taking a lot of time. There is interest in various participants in helping us in our fund-raising,” he said. Vodafone Idea’s board had in September 2020 approved a fund-raising plan to the tune of Rs 25,000 crore through share sale and debt. 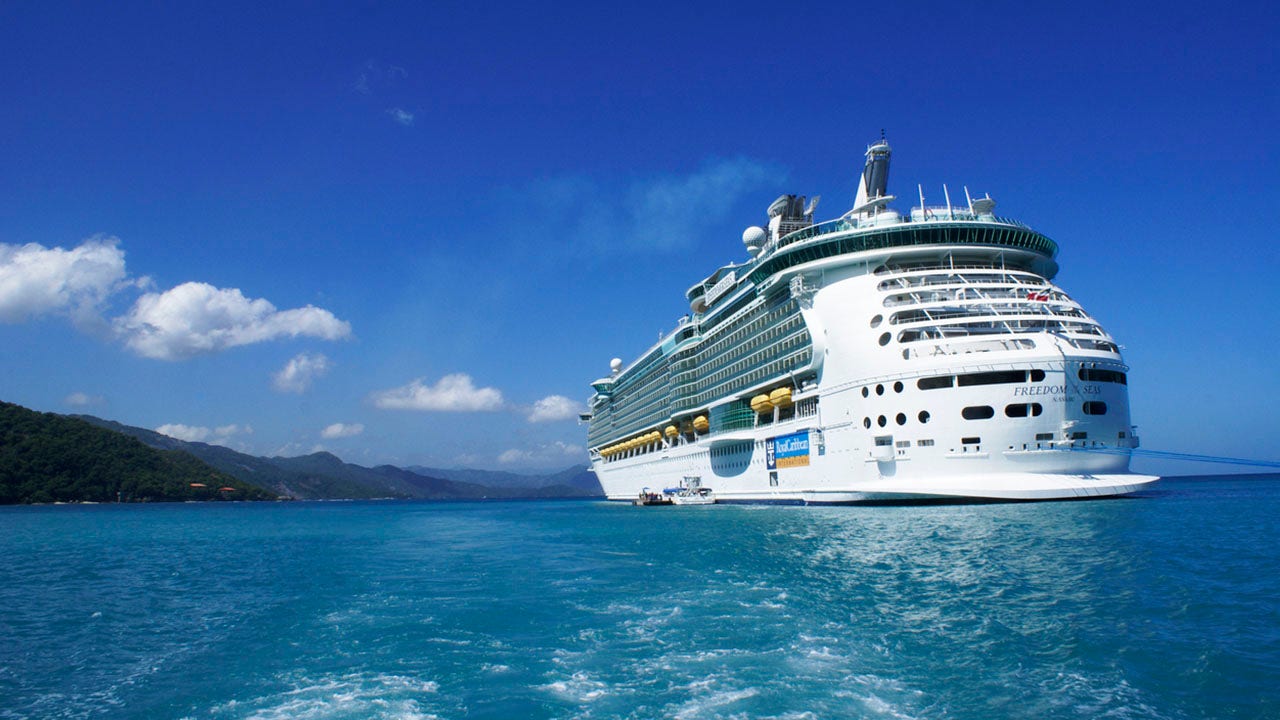 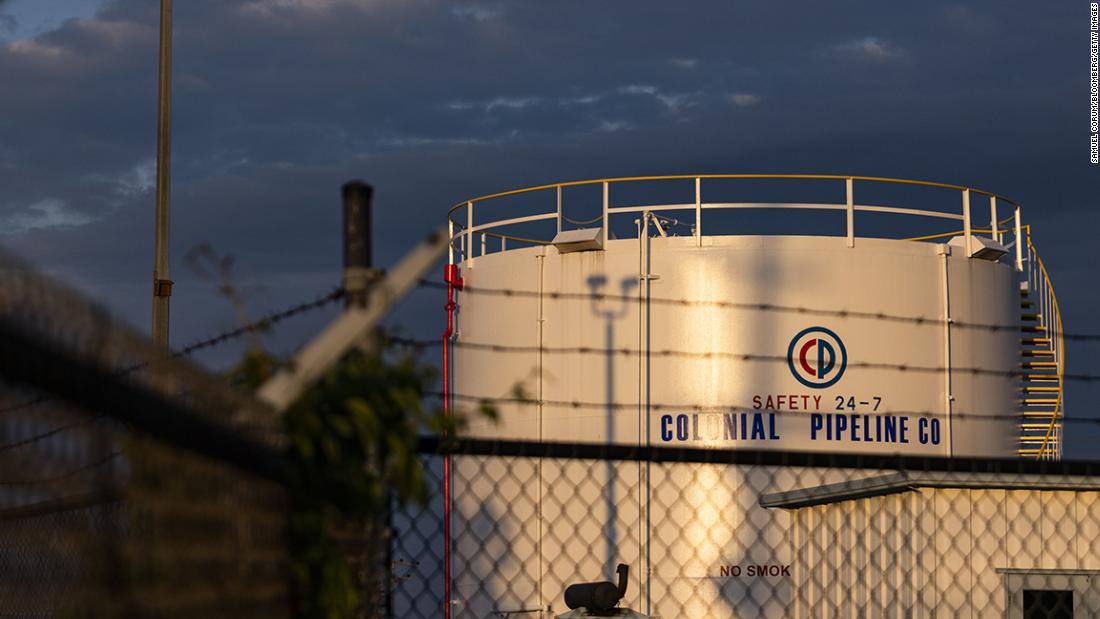 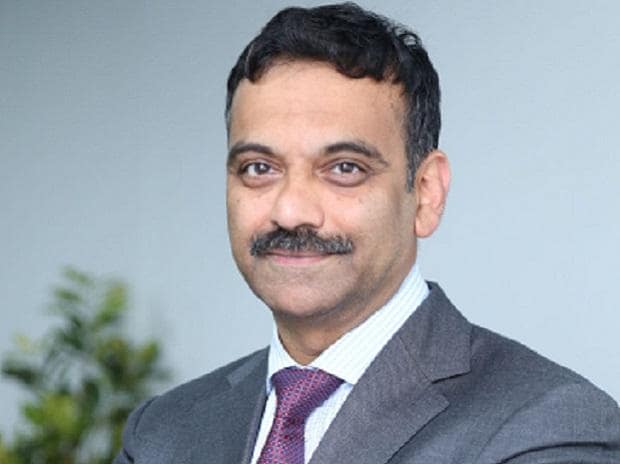