ZACK GUZMAN: The Super Bowl this weekend, companies are going to be spending millions for ads on the biggest stage in sports. But for advertisers looking to connect specifically with a younger sports audience, one startup backed by MSG networks and a smattering of NBA players has already seen its fan base among the younger crowd explode. That would be sports lifestyle brand Overtime, more than doubling its follower base on social media last year, jumping from 21 million to 45 million fans, boosted by what’s become the largest sports following on TikTok.

Joining us now for more on why that matters is the co-founder and president of Overtime, Zack Weiner joins us now. Zack, nice to have another Zack on the show. As I said, we’ve had– you know, you’ve had investors in Kevin Durant, Carmelo Anthony. But what I find interesting is that you’re laser focused on this under 24 crowd by also featuring content from the under 24 crowd. So explain to us what makes Overtime different.

ZACK WEINER: Yeah, thank you for having me. Happy to be here. There are definitely a lot of things that make us different. I’ll try to touch on some of those key things. I think one of the big things is talking in the voice of Gen Z and millennials. I look at a lot of the legacy sports media companies that have struggled to reach this demographic, and I don’t blame them. The average person watching the legacy company is a 55-year-old, 50-year-old. And they have to cater to that audience.

But for us, because we’re squarely focused on that under 35 demo, we can use their language. And we can say things that maybe the older demographic wouldn’t really understand– a word like, oh, that’s my slime, meaning, like, that’s my friend, that’s my guy. So I think a lot of it comes down to the voice that we use.

And then I think you alluded to this, but it’s who we cover. We tend to cover young athletes that are almost this generation’s YouTube stars, Instagram stars. They want to see people that look, act, talk, feel, and are just like them. And so those are two of the key things that we really try to lean into.

AKIKO FUJITA: Zack, I’m curious to hear how you have seen the viewing habits shift between generations when we’re talking about traditional sports. Of course, we’re talking about the Super Bowl this week. But if you look at NFL ratings, they are down about 7% this season. We’re talking only traditional TV, so that’s not an accurate measure. But we keep hearing over and over that when you think about the younger demographic, they’re not interested in sitting through all three hours, or four hours, in some cases, of a game.

ZACK WEINER: Yeah, no, it’s definitely true. And honestly, that was the premise when we started the company. My co-founder and I, we saw the writing on the wall. We were actually in communication with a lot of league executives. And we saw that this was an issue. And we said, hey, we wanted to go solve that.

I think there’s this misconception that, oh, all kids want to see is 30 second clips. They have longer spans than that. And we produce 15 to 20 minute episodic content as well. But it has to be quick hitting. It has to really engage with them. And it can’t be the type of product that they have to sit around for three hours and wait to watch.

ZACK WEINER: Yeah. It’s not like we ignore the Super Bowl or anything like that. Of course, it’s a massive day. And still, you will have hundreds of millions of people watching it. It’s certainly very significant. But one of the things that we lean into is sort of the off field, off court content. Our audience really cares about that aspect of it. And oftentimes, that’s ignored by mainstream media, so that leaves a wide opportunity for us to do that.

And so, to use an NFL example, there have been many NFL athletes that when that moment when they’re getting drafted, when we’re right there alongside with them and their family and sort of those emotional moments, and so, we’ll be all over on social media, on Twitter, on Instagram, on TikTok, capturing a lot of those off the field moments that are really important for our audience.

ZACK GUZMAN: Focusing in on kind of those Gen Z-ers, too, and back to the idea of building out content through them, it was interesting to see a report out talking about your guys’ push into original content and where you can go with that by focusing on high schoolers who might want to play professionally and get paid to do that. Talk to me about what kind of content you expect to see from that and kind of the idea that maybe, you know, basketball, football, sports in general, don’t necessarily need to be all focused on those top, top NBA, NFL levels.

ZACK WEINER: Yeah, I mean, for us, original IP is a huge part of our focus. We are a vertically integrated media company. We’re not generally in the business of licensing other footage or paying billions of dollars for media rights because of some of the issues that we already talked about in terms of our consumers not wanting to watch those long games.

And so, for a while, we’ve been building out our own original IP. We ran an event called the Overtime Takeover a year and a half ago, which did 130 million video views. Was really sort of premium IP that sponsors really, really want to get attached to. So we’re always thinking about how we can kind of upper level that experience for our consumers. And we definitely are always listening to the athletes and what their desires are and trying to help them achieve their goals as well.

ZACK GUZMAN: Does it get a little tricky, though, when you’re talking about kids that young? Because we already see other tech companies kind of getting into trouble dealing with younger consumers. And then when you think about maybe paying them for content and a pro league, does that get tricky as a brand? You know, something that you’re– obviously, you want to give content to the younger viewers, but what do you– what’s the thinking around that?

ZACK WEINER: Yeah, so to be clear, that– the story that you’re referring to is– that story did not come from us. We don’t have anything to report on that end. But what I will say is that I think that the system generally is philosophically broken. And we’ve seen a lot of conversation around name, image, and likeness. And I think, for me, it ultimately comes down to fairness and equality. If athletes in other walks of life– in tennis and golf, they’re able to be compensated, and there are a few sports where they’re not. And I think that if you talk to these athletes and their families, they believe that that’s unjust.

And so, I think that we will start to see change over time. And for us, one of the big benefits that we’re able to offer athletes is exposure, right? Whether that means for a college scholarship, or that could also mean just for them to grow their Instagram following so that they can eventually monetize that as well. And so, we’re very focused on framing athletes in a very positive light and making sure that we kind of raise their profile so that– both for their personal gain and for the future gain as well.

AKIKO FUJITA: Zack, what do you see as the long-term vision for the company? Right now, you’re strictly a content company. And yet, if we’re talking about sort of dabbling into a potential league, which I know you can’t specifically confirm, that’s about creating a pipeline and being involved in the sports itself and creating a league. I mean, can you talk about where you see the company going beyond content itself?

ZACK WEINER: Yeah, for sure. I think at the end of the day, the Overtime brand means a lot to our fans. It’s not just the scale that we have of the 45 million followers, but it’s the passion. Like, I can walk down the street in an Overtime shirt, and there’s a chance some 20-year-old is going to be like, yo, shout out to Overtime! I love Overtime! And they’re going to throw up our O and be really excited about that.

And so, we already have a gigantic lifestyle apparel business. And so, for us, we’re always thinking about, OK, how can we expand that audience? How can we reach more Gen Z and millennial sports fans? And obviously, this past year, we were able to accomplish that. But we’re growing in Europe, we’re growing in Asia. There’s still a lot more fans that we can reach, even though we have 90% awareness here in the US and our target demo.

And then, it’s about how can we go deeper with them? How can we provide more for them? And to your point, it’s not just content. It can be products. It can be experiences. And some of those things, we will monetize. And there’s great opportunity to do so. And some of them, we won’t. And it’s really just about growing that community.

But to be clear, yeah, we don’t just view ourselves as a content company. It’s that content is a way that we interact with advertisers and a way that they can reach our audience. It’s a way that we organically grow our brand. But we look at ourselves as a holistic brand that can provide products and experiences well for sure. 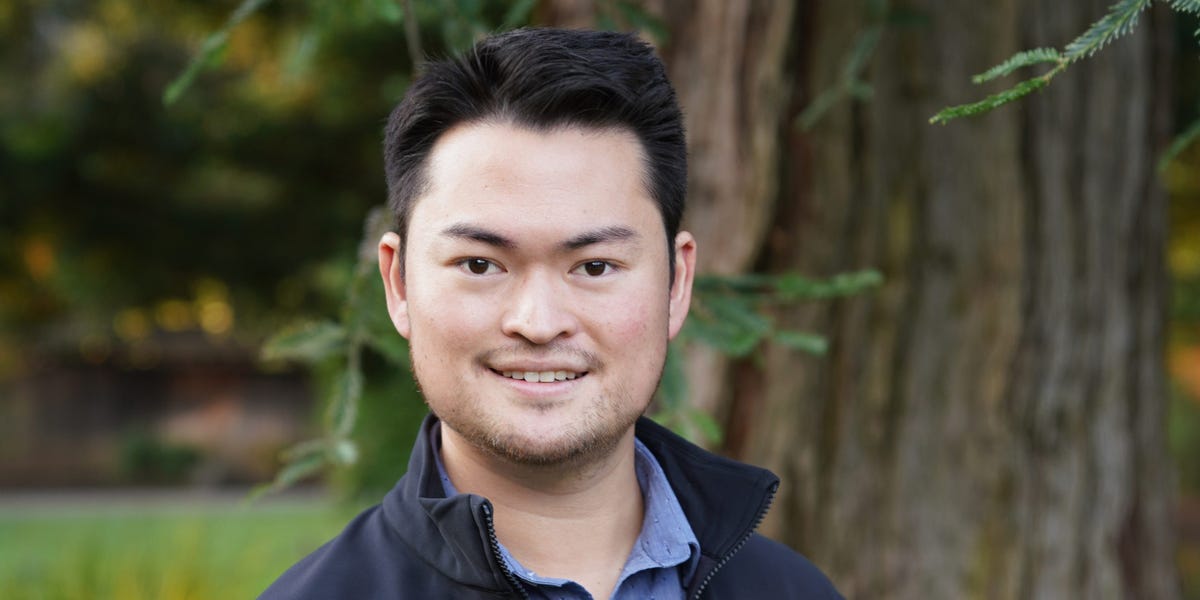 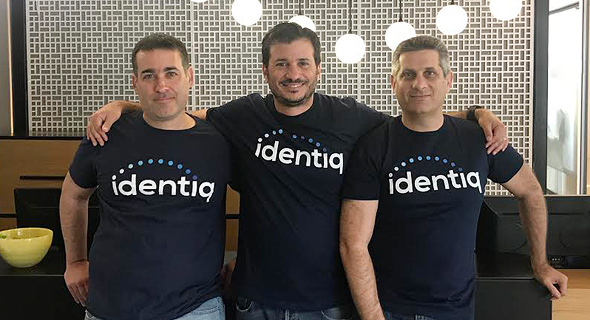