Before the Maple Leafs traded for Jared McCann, the word on the street for days, maybe weeks, has been that Seattle would take Alexander Kerfoot in the Expansion Draft. The Leafs would choose to protect four defencemen and four forwards and let Kerfoot go, with minimal regrets as they gained $3.5 million in cap space.

Now that the trade has taken place, clearly the Leafs have pivoted to the clever scheme of leveraging their protection slots and adding a forward to use one of the seven spaces in a seven and three protection formula, and Holl is going west. But everyone seems to still be saying it will be Kerfoot taken. Make them stop!

Well. I would, you see, except I think they’re right.

We’ve been joking for years that the Leafs need to clone Zach Hyman, and it’s never worked. But some players are easier to copy than others. And that’s what Kyle Dubas did when he traded a pick and a prospect no one was attached to yet to Pittsburgh for Jared McCann. He put Kerfoot in the photocopier and got a very plausible duplicate.

McCann, who has played 11 to 12 minutes per game at five-on-five, has some lovely looking results, particularly this most recent season. He’s been on the third line and played a little power play. This season he played a lot of power play, goosing his goals and his seeming value. But in terms of usage, he and his sub $3 million cap hit are in a class with Kerfoot.

I like McCann better because he’s younger, and he’s an RFA at expiry, albeit one almost at $3.5 million given his Qualifying Offer amount next year. Because his skillset is more offensively tilted than Kerfoot’s, he’s a better fit. But in terms of real impact on game outcomes, neither one of them will suddenly become an impact top-six player, and their value rests as a centre on the third line.

But Holl isn’t good, though

No kidding, Holl isn’t that good, and I’ve heard the idea that Rasmus Sandin or Travis Dermott can be assumed now to be able to play Holl’s role. And I don’t buy it. More importantly, that’s not how NHL coaches and GMs make rosters. They don’t ink in rookies or players you still want to believe have “upside” they’ve just mysteriously never shown before. They tell you how they feel about players when they don’t really want either one of them playing big minutes in the playoffs.

Sandin played 9:51 at five-on-five in the playoffs and Dermott 16:12. Sandin appeared in five games and Dermott in three. That is not a ringing endorsement of their imminent promotion to the top four. If you want to believe in them, and the Leafs want to as well, you can hope, but you can’t insist you know they won’t be much worse than Holl. That the team won’t be worse in their weakest area with Holl gone.

It is common practice not to have just six defenders on a team too. How close to 25 minutes a night do we want Ben Hutton or Calle Rosén? Should we recall Martin Marincin from the Czech league?

If you step back and imagine reading a trade proposal that says to get rid of one the the Leafs defenders in trade for a forward, does that make sense? What was that old Lamoriello saying about trying to fill on hole by digging another somewhere else?

Holl isn’t the best top four defender in the NHL, but he also isn’t a bad one. He isn’t making the team worse doing what he’s doing on the cheap. His best attribute is his cap hit, his second best is that he produces a plausible fake of a number four defender in a narrow range of good vs bad moments. He also fits with the Leafs’ system, particularly offensively, and he’s totally fine on the PK. Not only that, he’s standing there right now under contract and costs no assets to acquire.

It doesn’t matter if he’s better or worse, or mostly indistinguishable from Alexander Kerfoot because we know that Kerfoot is easy to replace. Dubas just did it. And the cost was very easy to pay.

Once Seattle has culled players from all the other teams, they might have some cheap defenders to sell. But then again they might not, and they might just set the price really high because… tell me if you’ve heard this before… right-shot defenders who can play big minutes are hard to find. I wonder what Cody Ceci will sign for, actually — let me look that up — Evolving Hockey predicts three years at $3.8 million.

The choice Kyle Dubas made on Saturday when he submitted his protection list was not a player evaluation head-to-head contest. It was about ending up with a team that is at least no worse than the one he has right now. Isn’t that a good outcome from the Expansion Draft?

If he left Kerfoot and McCann both exposed, as all the pundits seem to be suggesting, he is letting Seattle leave him with one third-line centre who can move up and play wing when needed.

I think that’s what he’s done. He might have paid a fee to Seattle to ensure they take the player he’d most be willing to lose. And if he’s got a real plan — not hopes and wishes and dreams — to upgrade (and spend more) on his defence, only then will he have exposed Justin Holl.

We’ll know this morning what he chose. 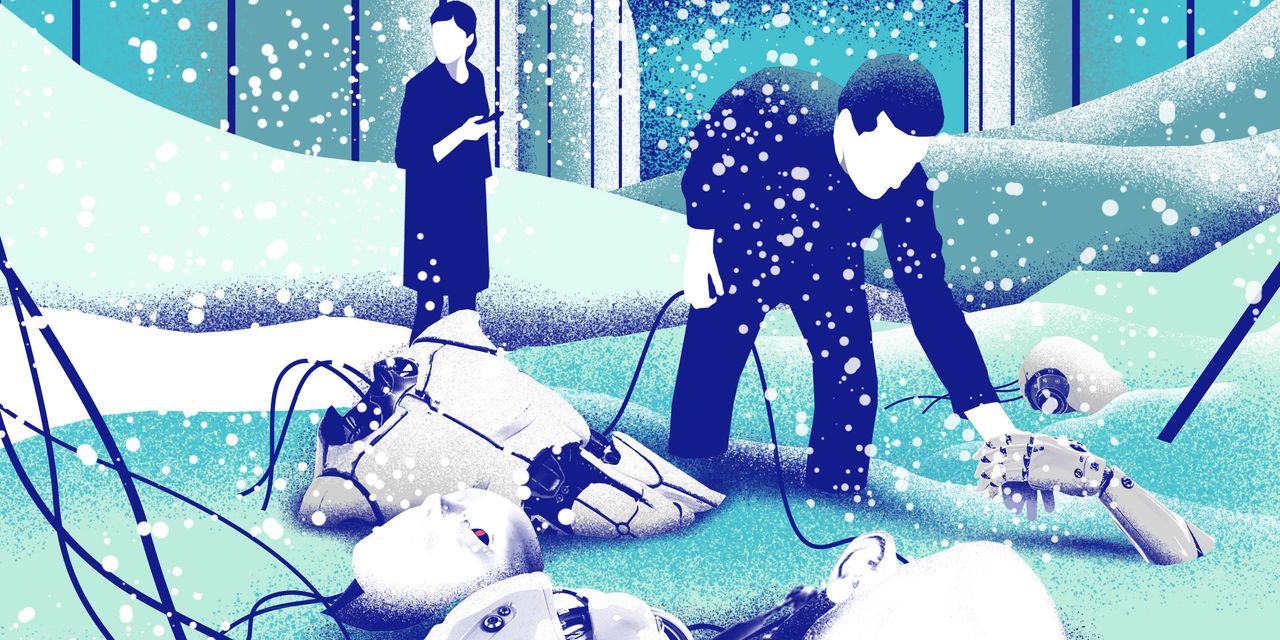