Serial entrepreneur Abhisek Sengupta wants to “challenge the way healthcare is delivered to patients” — a vision he has harboured for over 12 years.

In early 2019, the Chicago-based entrepreneur — a self-proclaimed ‘inventor’ — started CareNow Healthcare “to provide a one-touch solution for digital healthcare”.

Over 25,000 doctors across the world use its white-label software CareDoc for practice management, patient engagement, smart health records, one-on-one teleconsultations, and so on. In India, however, the story is different.

Abhisek tells YourStory, “For decades, we’ve worked at the intersection of healthcare and technology to connect people and digitise healthcare systems around the world. But in India, doctors aren’t very adaptive to technology. For them, telemedicine means just a consultation on a video call or WhatsApp.”

However, this has changed drastically since last year due to the coronavirus pandemic.

As the demand for telemedicine increased, Abhisek launched CareNow Healthcare India last August. He also roped in Subhabrata Paul as his co-founder to run daily operations.

The Kolkata-based startup began piloting its patient management and medical record software with doctors across the country, and did a beta launch in November, and received positive feedback. It signed up 75+ clinics and 750-odd doctors on its subscription-based platform in just a few months.

But it was only in April 2021 that CareNow Healthcare shot to fame amid the deadly second wave of COVID-19 that brought India to its knees. The startup rolled out the CarePlix Vitals app — its first B2C product — which went ‘viral’ almost instantly.

The app uses AI remote sensing technology to monitor a patient’s vitals in real-time, including heart rate, oxygen saturation (SpO2), and respiration rate through a smartphone. Clinical trials show that CarePlix Vitals has a 95 percent accuracy.

Patients have to simply cover the phone’s rear camera and flashlight with two fingers to get the readings. They can also save their scans on the cloud, and access scan history and reports on the app, which can be used for doctor consultations too.

Abhisek shares, “We had started developing the app in 2016, and did internal trials for more than three years. While traditional pulse oximeters use infrared technology, we use PPG technology that is also used in Apple Watches. The calibration screen took us almost two years to build. Then we conducted medical trials with the government of West Bengal earlier in 2021, and released the app in April.”

CarePlix Vitals is currently available on iOS and is yet to get an official release on Google Play Store. However, there is an Android SDK available for download.

“It is easier to control the screen calibration on iOS because the number of Apple devices is limited. Unlike Android, which has hundreds of models,” says the founder.

Patients can save their scan history on the app

As the demand for oximeters shot up and their prices shot through the roof, with daily cases in India crossing 4 lakhs in April, CarePlix Vitals emerged as a convenient and cost-effective solution for a plethora of Indians.

It also allowed them to detect the onset of the disease at home, and avoid going to hospitals already overflowing with COVID-19 patients and casualties.

Within two months, the app has crossed 9.5 lakh downloads and 6.5 lakh active users. In the first 2-3 weeks since launch, CarePlix Vitals was also the top free app in Apple App Store’s ‘Health and Fitness’ category. It has processed more than 5.5 million vitals scans so far.

“We can’t control the traffic. It is growing, and we want to bring all these users into the CarePlix ecosystem in future,” says Abhisek, “We can create user personas based on their scan history, and connect them to our other telecare services.”

The startup also plans to add over 20 vitals scans to the app, including Heart Rhythm and ECG that can detect early strokes or cardiovascular conditions in the future. “Health insurance companies want this patient data because it helps them in the credit underwriting process,” reveals the founder.

Abhisek adds that CarePlix Vitals will “become a paid service in future, and will be tied to employee wellness programmes of companies”.

However, it will continue to be free for now because of the sheer demand. “Almost 90 percent of app downloads come from India,” he says.

Given the rise of telemedicine following the pandemic, which also highlighted India’s abysmal healthcare infrastructure, health companies have their task cut out.

As India gears up for an impending third wave later this year, and a potential fourth wave in 2020, CareNow Healthcare plans to ramp up its chronic care, home ICU set-ups, and telemedicine services on the B2C side, and also tie up with doctors, medical practitioners, health authorities, and hospitals on the B2B side.

The startup has set itself a target of 10 million users and 250 million vitals scans by the end of 2021, says the founder, based on traction in the US market. India, meanwhile, will provide the scale.

Bootstrapped until now, CareNow Healthcare is looking to raise its first round of institutional funding this year — a Pre-Series A round— to expand its 30-member team in India and scale up its telecare services.

The global remote patient monitoring market is projected to reach $117.1 billion by 2025

Abhisek shares, “The growth we are seeing now is primarily COVID-driven, which exposed how vulnerable the Indian healthcare ecosystem is. We are not equipped to handle the volumes. But I believe remote patient monitoring and preventive healthcare will continue to see a definite surge post-COVID too.”

The global remote patient monitoring market is projected to reach $117.1 billion by 2025 from $23.2 billion in 2020, according to a MarketsandMarkets research report.

“The rising geriatric population and the growing need to expand healthcare access, cost benefits of telehealth and remote patient monitoring, to reduce the burden on medical resources, advancements in telecommunications, are the major factors driving the growth of this market,” the report states.

Summing up his company’s short-term goal, Abhisek says, “We are looking to launch devices and are also partnering with government hospitals.”

India could certainly do with more of that.

52 Women-Led Startups Driving The Future Of HealthTech And FemTech

52 Women-Led Startups Driving The Future Of HealthTech And FemTech 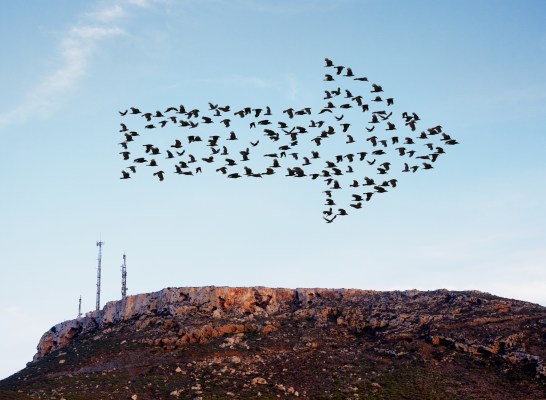 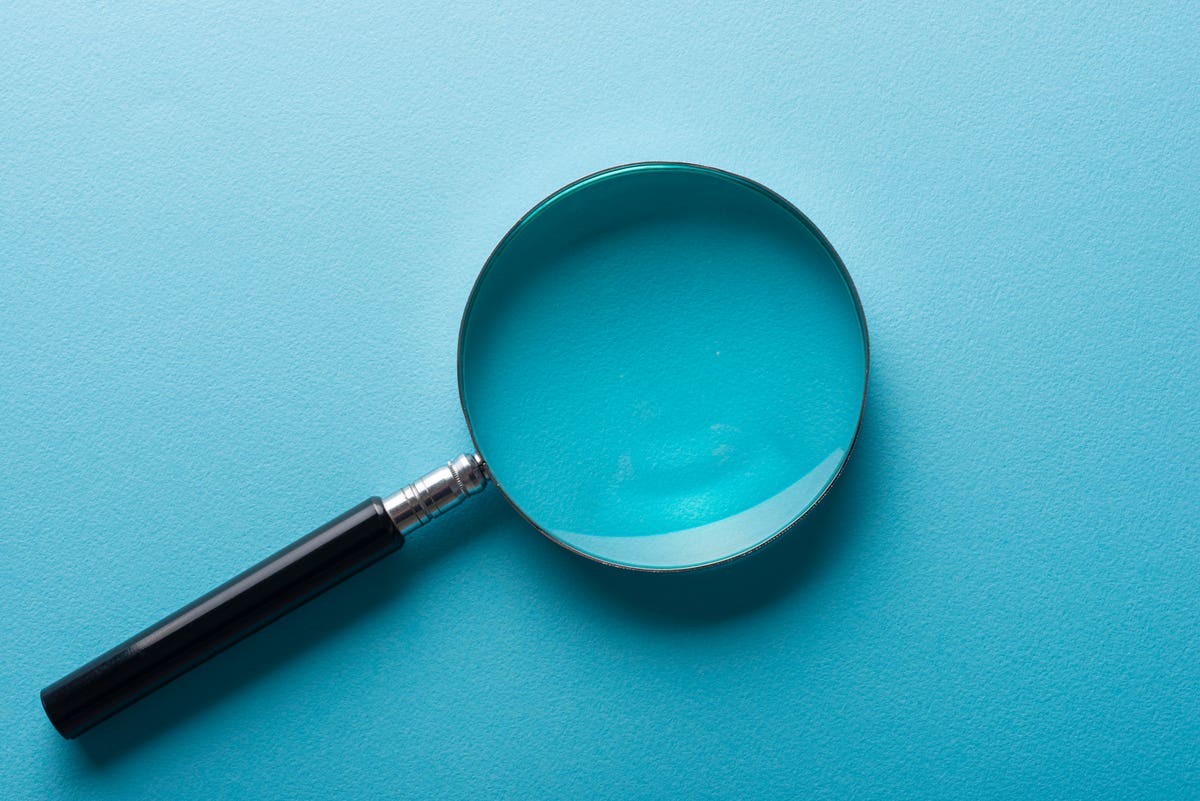