RELATED: Eloy, Robert returns could shift Sox into another gear

“Like everything Buehrle did, you never thought he would do it, and then he goes out and does it,” former White Sox catcher A.J. Pierzynski told NBC Sports Chicago. “Kind of just sums up his whole career.”

Of all the stuff that Buehrle did — and he did a lot, winning a World Series, throwing a no-hitter, throwing a perfect game, winning four Gold Gloves and going to five All-Star Games — there was nothing more improbable than him hitting a home run.

Yet on June 14, 2009, in an Interleague matchup with the Milwaukee Brewers, Buehrle stepped to the plate against Braden Looper and took a ball out of what was then known as Miller Park.

Hawk Harrelson isn’t on the call in that clip above. But certainly the moment deserved the most authentic and most enthusiastic use of “you’ve gotta be bleepin’ me” ever.

“it was more of a shock than anything,” Pierzynski said. “I’d seen him take BP, and he couldn’t get a ball out of the infield. And then for him to actually hit a home run? And then watching him trot around — I mean, ‘trot’ is a strong word — get around the bases with a big smile on his face, laughing.”

“His swing was not the most beautiful I’ve ever seen,” former White Sox infielder Gordon Beckham told NBC Sports Chicago. “But it worked that day. And I can still remember him rounding the bases. Not a complete fish out of water, but close to it.”

Prior to the home run, Buehrle had mustered just three hits, all singles, in his 14 major league games as a batter. Pitchers in general aren’t paid to swing the bat, of course, and Buehrle’s status as a career American Leaguer to that point meant hitting wasn’t any sort of part of his job description.

But as continues to this day, AL teams visit NL parks, and the pitchers — unless the universal designated hitter returns, that is — still have to go through the motions of swinging a bat.

Ahead of the White Sox current trip to visit the Brewers in Milwaukee this weekend, pitchers Lucas Giolito, Carlos Rodón and Lance Lynn were spotted taking batting practice at Guaranteed Rate Field.

Rodón summed up the mindset nicely.

“Me hitting? It’s whatever, man,” he told NBC Sports Chicago earlier this week. “I don’t really care about it that much, just try to put the bunts down when they need me to.”

But that’s what makes a moment like Buehrle’s home run so memorable, such a part of that player and that team’s lore.

“Whenever one of our boys — and we say ‘boys,’ our pitchers — hits a homer, it’s like one of the greatest things ever because then they think they’re home-run hitters,” former White Sox slugger Jim Thome told NBC Sports Chicago. “Buehrls is the best, man. He’s like the ultimate brother, and the excitement on his face and the smile. And then afterwards, him messing around with, say, (Paul) Konerko or Jermaine Dye or (Joe) Crede.

“It’s what makes a pitcher, when they homer, it’s so special because there’s this confidence, now they think they’re like this home-run guy, and it’s so awesome.”

Who knows if Buehrle went that far internally. But externally, he was jokingly letting his teammates know how simple it was to do their job.

“I do remember him saying, ‘This stuff is easy,'” former White Sox outfielder Scott Podsednik told NBC Sports Chicago. “‘I don’t know why you guys cry, bitch and whine about how hard hitting is. This doesn’t seem that hard.’ I do remember him making some comments of the sort.”

He made them, all right. To one teammate, in particular, it turns out.

“I had just been called up,” Beckham said. “And I was in the dugout, and I had not hit my first home run yet. And so Buehrle, of course, comes in after he hits that — and I was kind of struggling at the plate — so of course he comes in right after that and is like, ‘See? It’s not that hard.’

“I’m like, ‘Mark Buehrle’s hitting homers, and he never hits.’ I was basically really bummed out that he was hitting homers and I wasn’t. … It was just kind of funny watching that ball go out and him completely burying me when he got back in the dugout.”

It seems that was a classic case of Buehrle being Buehrle.

“It was day in and day out,” Podsednik said of Buehrle’s penchant for trash talking. “So there’s not one specific thing I remember, I just remember a lot of it.

“He kept it loose. He didn’t take himself too seriously. He was a very humble guy. He knew how good he was, but he did it with humility. And he was just one of those guys that you kind of looked forward to seeing him on a day-in, day-out basis.

“You spend so much time around your teammates, you’re with them so much, so to have a personality, an easy-going personality like that with the attitude that he went about it with, was really fun to be a teammate of his.”

But much of Buehrle’s long-lasting appeal had to do with the moments that don’t show up on the back of the baseball card: his between-the-legs flip to Konerko at first base, his slide on the infield tarp during a rain delay and his home run that he hit that summer day in Milwaukee.

“Buehrle was a regular guy. He’s a hard-working American,” Beckham said. “If he wasn’t playing baseball, my guess is he’d be running some sort of equipment (company) or being a professional hunter or something like that. That’s just kind of the way he is, and I think a lot of people could connect with him because of that.

“People connected with him because he’s a blue-collar American. And he’s proud of it, and he should be. He was a great teammate and a guy that always was making jokes, keeping things light in the dugout and the clubhouse, and those things really add up over a career.” 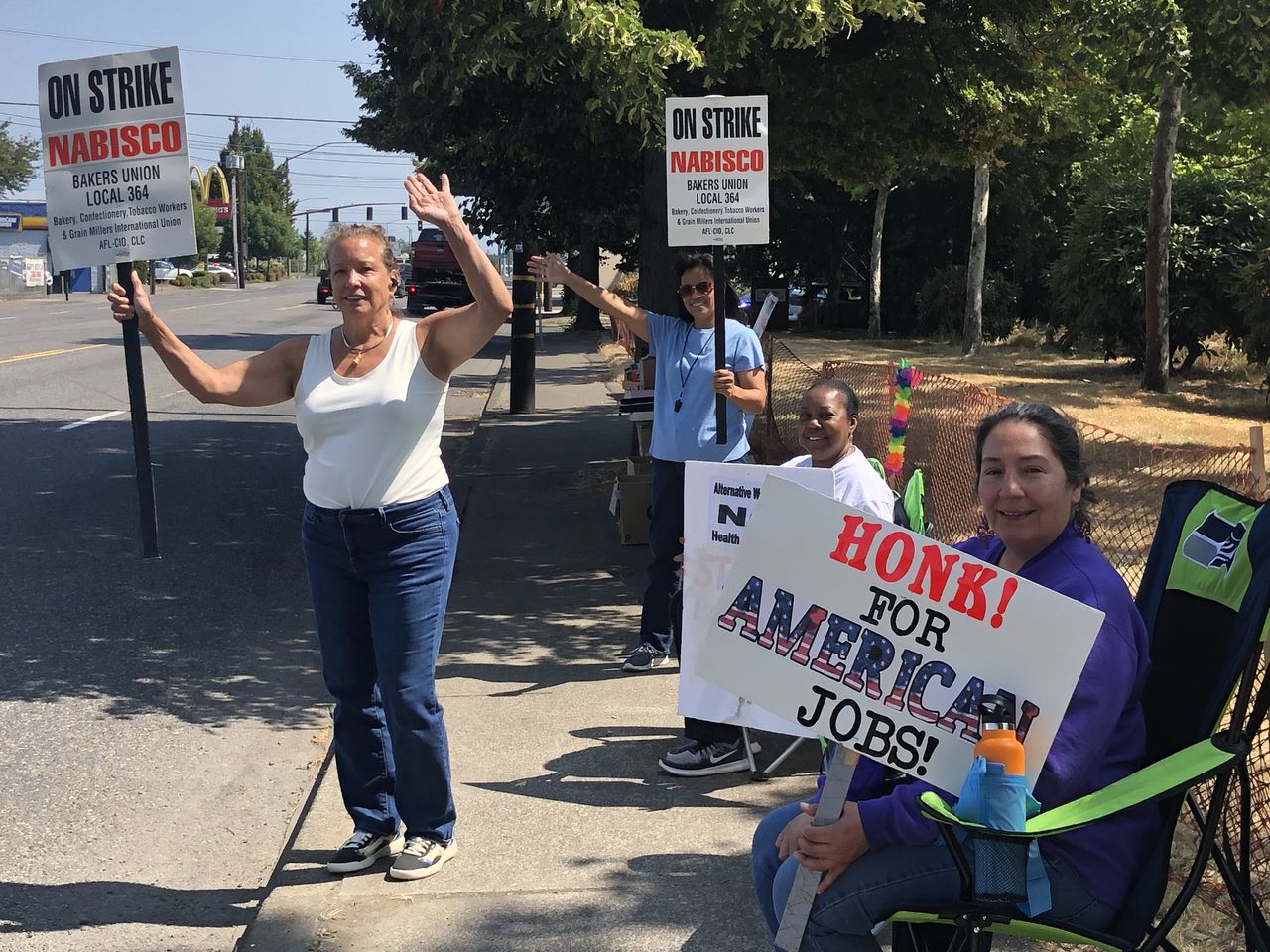 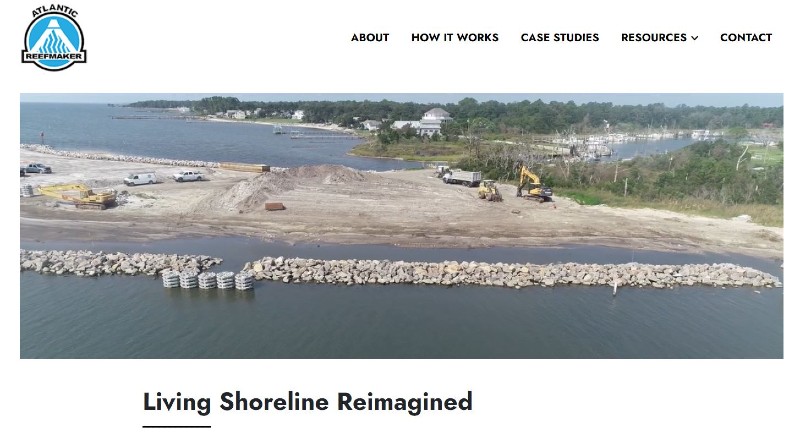 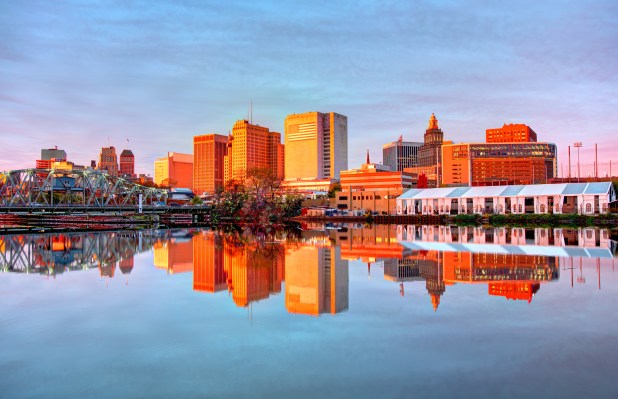