The NASCAR Cup Series will open its 73rd season on Valentine’s Day 2021 with the 63rd running of the Daytona 500, aka The Great American Race, aka simply The 500.

This year’s event will be much different than the 2020 version because of the ongoing effects of COVID-19. For one, race attendance at Daytona International Speedway in Daytona Beach, Fla., will be limited to about 30,000 socially distanced spectators. For another, the track schedule for Speedweeks has been condensed to six days, down from nine days in 2020, and fewer events will be held.

And for the first time in two decades, the race field won’t include Jimmie Johnson. The seven-time Cup Series champion retired as a full-time NASCAR driver after last season. Johnson has already raced at Daytona this year, however; he competed in the Rolex 24 on the facility’s road course.

What hasn’t changed is the importance of the race to drivers, teams and sponsors. It remains NASCAR’s most prestigious event.

Below is all you need to know to watch the 2021 Daytona 500 on Fox, the network’s 18th presentation of the race.

NASCAR lists the Daytona 500 start time as 2:30 p.m.; in fact, that is the start time for Fox’s race telecast. The green flag figures to drop around 3 p.m. ET, weather permitting.

Fox made a change to its broadcast crew in the offseason. The network hired retired driver Clint Bowyer as a race analyst, adding him to a team that returns Mike Joy (play-by-play), former Bowyer nemesis Jeff Gordon (analysis) and Larry McReynolds (analysis). The four will lead the network’s Daytona 500 race coverage.

Jamie Little, Regan Smith and Vince Welch will be the pit reporters for the race. Chris Myers and Shannon Spake will anchor prerace coverage on Fox and FS1. Michael Waltrip, Bobby Labonte and Tom Rinaldi will provide Daytona 500 coverage for the networks, as well.

Race fans can watch 2021 Speedweeks events on the Fox family of networks. Programming will begin with the annual Busch Clash exhibition race. NASCAR moved the Clash from Daytona’s 2.5-mile oval to the facility’s 3.61-mile road course for this year.

The Busch Clash, Daytona 500 practices, pole qualifying, the Duels and the Daytona 500 will air live on FS1, FS2 or Fox, and all but the practice sessions will be broadcast on MRN, the Motor Racing Network.

Below is the full TV schedule for all Daytona 500 practice sessions, qualifying events and races. All events being shown on FS1 or Fox can be streamed live on Fox Sports Go.

NASCAR employs a one-of-a-kind format to set the field for its premier event. It begins with pole qualifying. The drivers who finish 1-2 in this session are locked into the front row for the race.

NASCAR had not released an official entry list for the 2021 Daytona 500 as of Feb. 4. What is certain is that the series’ 36 “charter” teams are guaranteed spots in the 40-car field and a group of “open” teams will compete for the remaining four spots. The drivers in the open cars will need to make the race through pole qualifying or their finish in the Duel races.

It’s not surprising that two-time defending race winner Denny Hamlin is the betting favorite for the 2021 race, but 2020 Cup Series champion Chase Elliott is a slight surprise as the second choice because he has finished no better than 14th in his five Daytona 500s despite winning the pole twice.

Bubba Wallace, who signed with the new Hamlin-Michael Jordan 23XI Racing team last year, could be a value play at 20-1. Wallace is strong on restrictor-plate tracks, and he finished a career-best second in the 2018 Daytona 500. 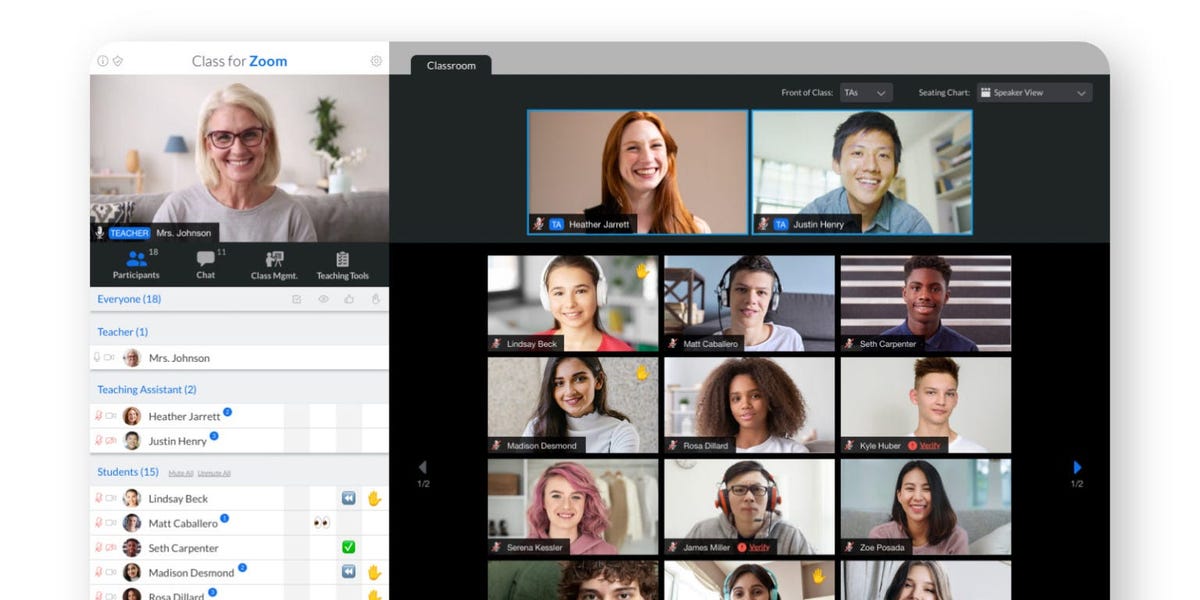 How Zoom is creating new opportunities for app startups