Collaborating remotely in video production is hard. That’s part of what attracted interest in Frame.io from Amish Jani, founder and partner at FirstMark Capital, a venture firm that was an early investor in the company. Video-editing tools are traditionally desktop-based, requiring teams working remotely to communicate through emails or messaging services outside the editing software. Frame gave editors the ability to edit, pass notes and track progress in one place. “They grew so rapidly because (Wells) was a producer and video editor for many years prior to starting Frame, and he knew the pain of using a dozen different tools to work on a complex project,” Jani said in an email.

Adobe saw the same problem. The company, which is a global leader in software for creative professionals, had been building its own collaboration software before realizing many of its customers were already using Frame.io, Scott Belsky, Adobe’s chief product officer, told Bloomberg. Wells, in a blog post on Frame’s website, said Frame.io would continue to bolster its software following the deal, while also adding deeper integrations into Adobe’s Creative Cloud product.

It is among the largest acquisition deals for a New York startup this year. Even with a red-hot market for startup mergers, the $1.25 billion fetched by Frame.io stands out. The only larger local deal this year was the $1.8 billion purchase of Stack Overflow, an online developer community, to European tech company Prosus.

Local investors will cash in. Along with BenchMark, which is headquartered near Union Square, investors in Frame.io include Insight Partners, which is based in Midtown. The company has two Silicon Valley investors in Accel and Shasta Ventures. 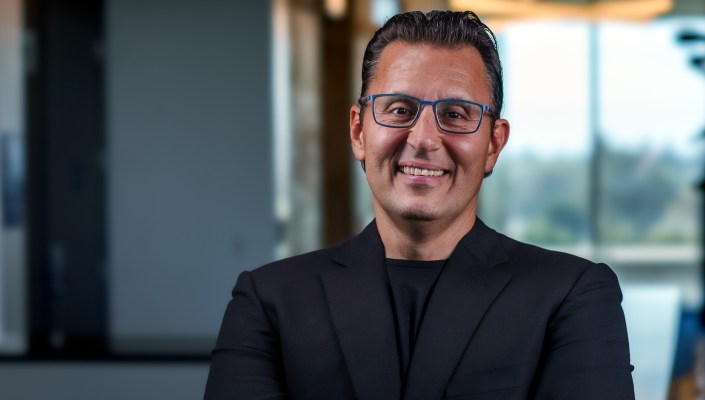 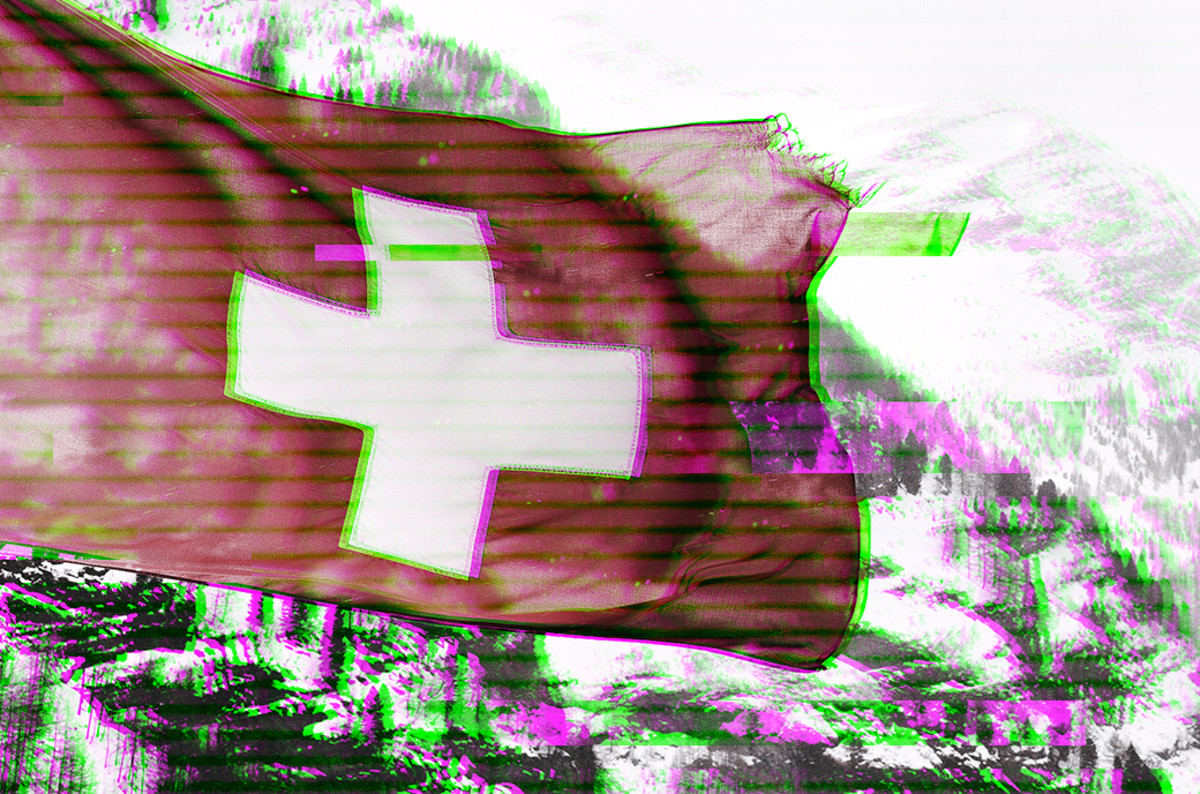