1. The trend in credit and deposit growth rates

As per the Financial Stability Report of January 2021, year-on-year (y-o-y) credit growth of scheduled commercial banks was slowing down even before the pandemic. Credit growth rate in March 2020 was at 5.7%, which fell further to 5.0% by September 2020. On the other hand, deposit growth remained healthy at 10.3%, thanks to precautionary savings by people influenced by the virus-induced uncertainty. With signs of a probable V-shaped recovery, credit growth in the second quarter of FY21 did see an uptick at 6.2%; however, with the onslaught of the second wave, things might take another gloomy turn.

2. What does falling credit growth suggest?

Slowing credit growth rate was based on low demand for credit. With business confidence dipping (65.5 in Q2 2021 and 84.8 in Q3FY21 as per the NCAER), business sentiments relative to the previous year were still negative at -23.7% on a y-o-y basis relative to Q3FY20. Despite credit offtake in Q3FY21 and financial institutions largely cushioned by plentiful liquidity, overall capacity utilization was still lower at 72.8% as the investment climate in general was not encouraging. Growth in new loans in Q2FY21 was seen mainly in agriculture, while new loans availed by the industry and services sectors were still negative.

Uncertainty about future economic prospects has resulted in increased precautionary savings leading to deposit growth rate outpacing bank credit growth rate. Even with CPI inflation rising to 5.52% in March 2021 and bank deposit rates in the range of 5.0-5.75%, the fear of uncertainty looming large has resulted in individuals parking their money in banks.

5. The implication on macroeconomy

India Inc. perhaps started relying more on alternative sources of funds such as debt instruments or has probably put capex on hold. For banks, it would mean reduced opportunity to recover cost of banking operations and earn profits. Falling credit-deposit ratio may lead to the development of a situation soon where Indian business units may look for a competitive interest rate regime. It is also time for the RBI to focus on cost of loans rather than liquidity.

Jagadish Shettigar and Pooja Misra are faculty members at BIMTECH. 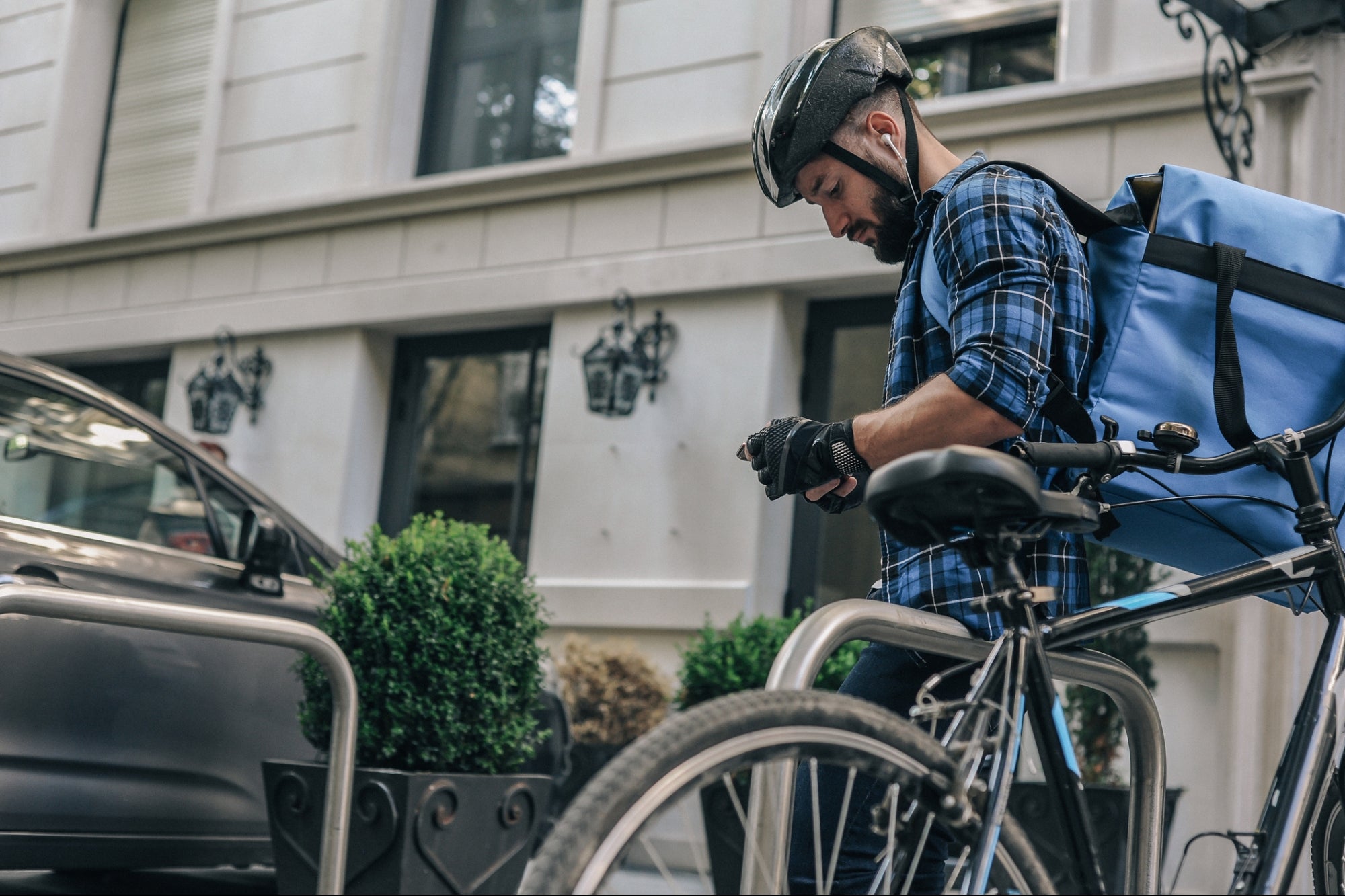