Now, President Joe Biden wants to more than double the federal minimum wage to $15 an hour, a move that has already seen some pushback. Some conservatives have argued that the raise could lead to job loss; in her confirmation hearing, Treasury Secretary nominee Janet Yellen said the move would have a “minimal, if anything” impact on jobs.

But for Drew Board, who works in online grocery pickup at a Walmart in North Carolina, an increase in the minimum wage would have more than a minimal impact. At his current wage of $13.50 an hour — the highest-paying job he’s been able to find — he’s sometimes found himself having to ask for help to buy essentials like food.

“Last year, my dog was due for her annual shots, and that was like a hundred and some dollars,” Board told Insider. “So do I use my money to put that into savings, or pay off a couple of my student loans, or do I spend it on my dog?”

He’s been involved with United for Respect, a labor activist group, for the past year. He said that he’s been advocating for basic rights for all retail workers: “If everyone is created equal, everyone should have that equal chance to live.”

Ben Zipperer, an economist at the Economic Policy Institute (EPI), told Insider that there’s a “theoretical horror story” of businesses hiring less — and thereby hurting the lowest-paid workers — when the minimum wage is increased. He said that those effects are smaller or even nonexistent in the real world.

“What happens is that yes, it is true that when you raise the minimum wage employers hire fewer low wage workers, that is correct,” Zipperer said. “On the other hand, the factor that’s really offsetting that is that, even though employers are hiring fewer workers, fewer workers are leaving their jobs.”

Those workers can stick around, become more experienced, and even potentially more productive. And low wage businesses will have to spend less time and money finding and training new workers — making the employment effects “much smaller.”

“Boosting the federal minimum wage would lift millions out of poverty and serve as a huge additional pandemic stimulus boost for the entire economy,” Chuck Collins, the Director of the Program on Inequality and the Common Good at the Institute for Policy Studies, said in a statement to Insider. “We have seen how many frontline essential workers are poorly paid and most vulnerable. Boosting their pay is both morally right and economically smart.”

Read more: These maps show how the minimum wage has become another crack in the country’s economic divide

Gloria Machuca has worked for McDonald’s for 20 years. Until recently she worked at two different McDonald’s, working 80 hours a week — she just left to try and sell perfumes to make ends meet.

Machuca, who has six kids, makes $9.50 an hour. She said that it’s not enough for her bills. She got involved with Fight for 15, a group advocating for a $15 minimum wage, five years ago.

For her, a $15 minimum wage would make a huge difference.

“It would change my life a lot,” she said. “Right now, I work all day and I rarely spend time with my family, my kids.”

“The debate among elected leaders who have the responsibility to set the minimum wage is an important one that McDonald’s looks to advance, not impede,” McDonald’s USA said in a statement to Insider.

“The company does not lobby against raising the minimum wage and believes any changes introduced should balance the needs of employees and small business owners — including the nearly 2,000 small business owners who own and operate more than 95% of McDonald’s US restaurants. We look forward to engaging with elected leaders to provide our perspective on this conversation.”

Zipperer said that women and workers of color are paid disproportionately low wages in the US. A minimum wage increase won’t just increase family incomes and pull more workers out of poverty — it can also be an important step towards racial equity.

Read more: 7 charts that show the glaring gap between men’s and women’s salaries in the US

Biden has already made headway in raising the minimum wage

Still, the proposed wage increase may prove to be a sticking point for some conservatives. During Yellen’s confirmation hearing, Republican Sen. Tim Scott of South Carolina questioned the $15 minimum wage proposal and its potential to negatively impact jobs.

“How do we grapple with parts of this package that really are philosophical in nature and denies the practical reality that comes from it?” he said.

Machuca asks that politicians opposed to the measure put themselves in the shoes of workers like her. 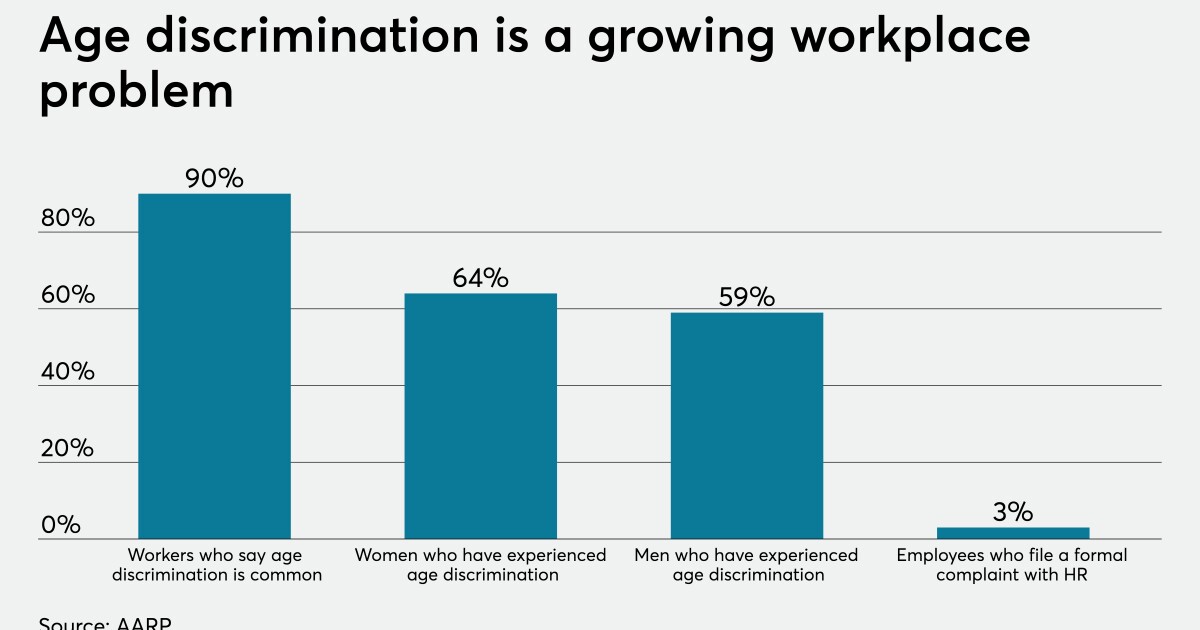 Age is another hurdle for women at work 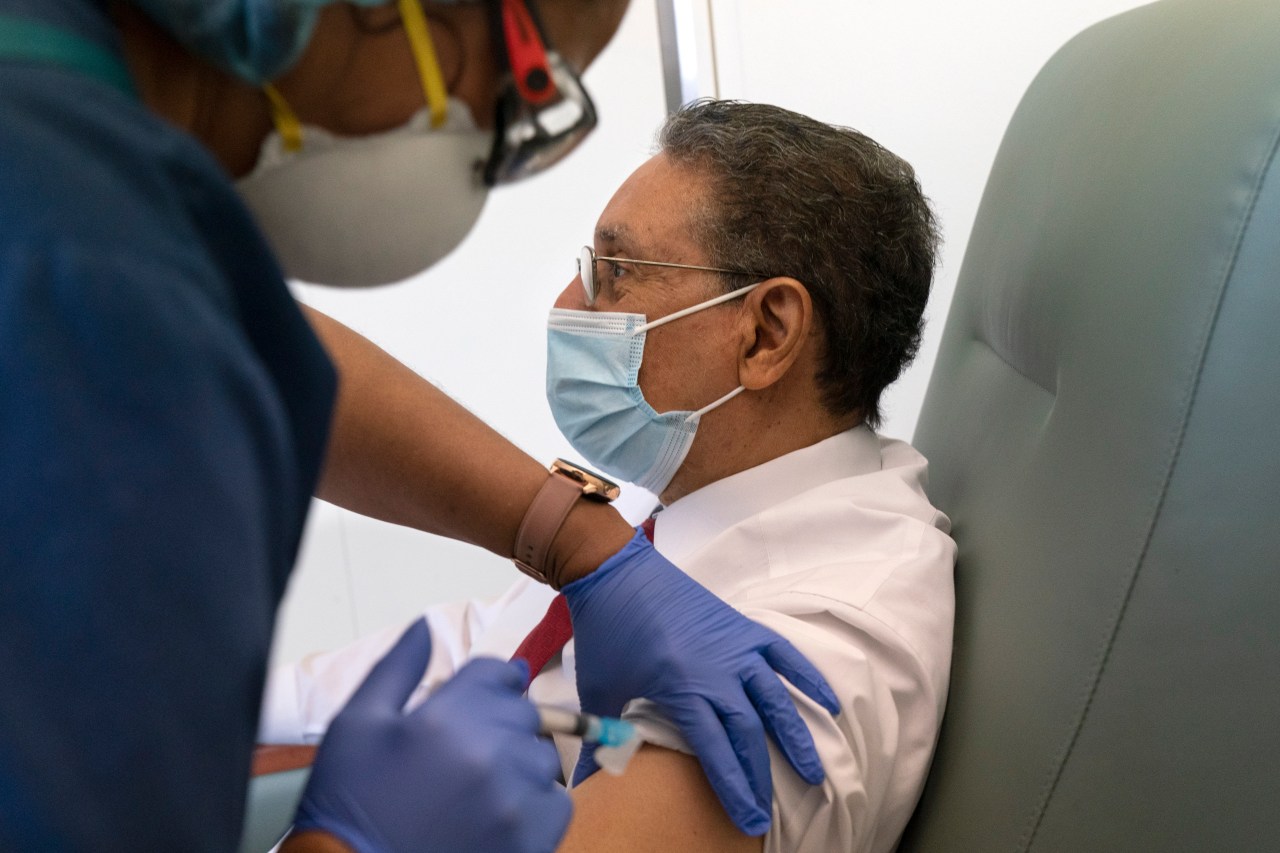 Sun Sentinel – We are currently unavailable in your region