“The mission with the Young VC Mentorship Program is to raise the next generation of young investors by teaching them about our industry, and showing them that teamwork, honesty, and rooting your work in good guiding values can breed success,” Dockery says. “The hope is to create a new class of investors everyone would want to co-invest with.”

Dockery has been sharing information about the mentorship program on Instagram. Less than an hour after its launch, more than 200 mentee applications were submitted to the program with more than 50 mentors signed up to be paired for a six month period featuring an introductory call and monthly check ins.

Part of her goal is to close a gender gap in the venture capitalist world.

“Despite an uptick in female VCs and funding for female entrepreneurs, there still exists a sense of ‘gaslighting’ in the space,” she says. “I want to inspire young women to feel confident to pursue a career in venture capital, and ensure they have the community-building cycle of mentorship and education to set them up for success.”

While applications for the mentorship program have closed with the pairs having been matched in October, Dockery has six tips for aspiring investors:

1. Be persistent without being annoying.

Overstepping personal boundaries and respecting others’ privacy is important.

“I don’t find it resourceful when people find my phone number online and then cold call me in the middle of a meeting,” Dockery explains.

But on the other hand, she advises to not give up easily.

“When we pass on companies, often we include a note that we’d like to stay in touch,” she details. “Things change daily at startups and we value open-mindedness in our investment approach – we actually passed on one of our portfolio companies before eventually investing in them.”

2. Build your network in a genuine way.

According to Dockery, young investors often fall in one of two extremes.

They either try to contact so many people that their interactions remain superficial or some people who are more shy may feel less confident about outreach and lack the foothold outside of work to build a network.

“Building a network is incredibly difficult, but one of the most rewarding things you can do as an investor – it’s key to raising capital, sourcing deal flow, collaborating with incredible people, and contributing to success at portfolio companies,” Dockery says.

As is such, it’s important to create genuine connections and embrace the challenge.

3. Keep track of the sectors you want to invest in, know the spaces inside and out.

Dockery shared one of her own experiences to explain how to engage with the sectors you want to be involved with.

“When I first spoke with Bradley Tusk, I immediately knew that he’d be a perfect advisor for the fund,” she says. “Of course, I’d read his book (The Fixer, highly recommend it!) and upon meeting him in person he was equally sharp as his writing had been.”

Having that background from research, she says, helps.

“It takes deep subject knowledge to explain complex situations in a concise and clear way, and to this date, I’ve never had such an illuminating discussion about the political side of drug policy in this country,” she adds.

“My philosophy is to be a generalist until you find signs of a real passion, and then go all-in on that,” Dockery says, adding that a successful career is not often the product of a plan created as an adolescent.

Instead, one more likely to emerge as a result of an individual following their passions “down the rabbit hole.”

5. Build mentorship relationships up and down through your career.

“I’ve been fortunate to have many incredible mentors in my career, and I definitely feel the need to contribute back to the community as a result,” she adds. “The benefit goes beyond just the feeling of doing something good, though – many of our mentors have given feedback that they are already seeing deal flow, been offered introductions to other investors or sources of capital, and built lasting friendships with their mentees.”

6. Honestly and integrity are important.

Staying honest and keeping your integrity in the world of venture capital is key.

“Once your reputation is tainted, recovery is not simple,” Dockery says, explaining that stakes are high and information is passed around often by word of mouth — now on Zoom though in pre-pandemic times at bars.

“If I sense that someone is dishonest, it’s one of the most immediate and dangerous red flags and nearly always a sign I want nothing to do with that person, regardless of if they’re an investor, fellow GP, or CEO,” she says. 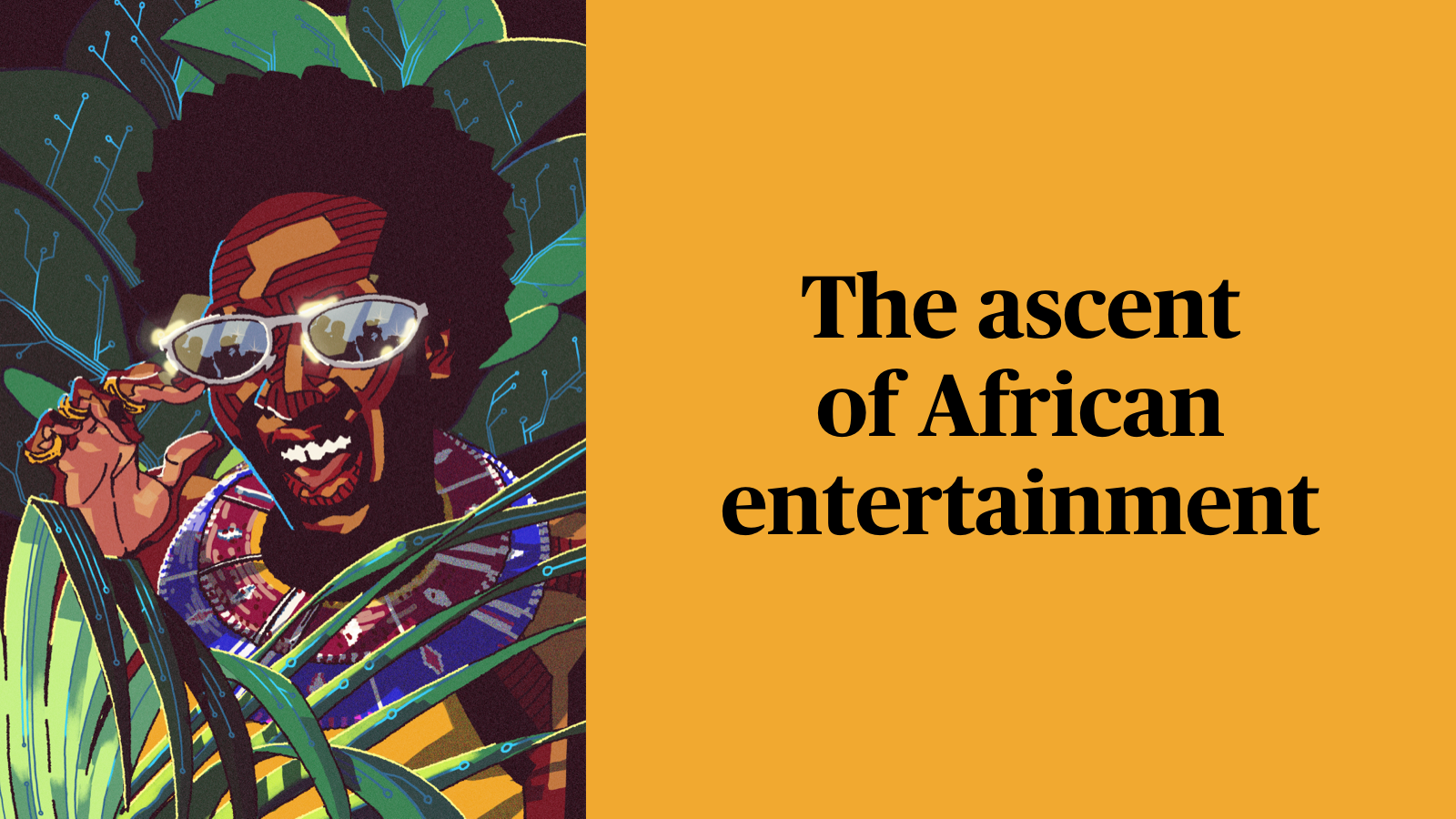 The ascent of African entertainment — Quartz 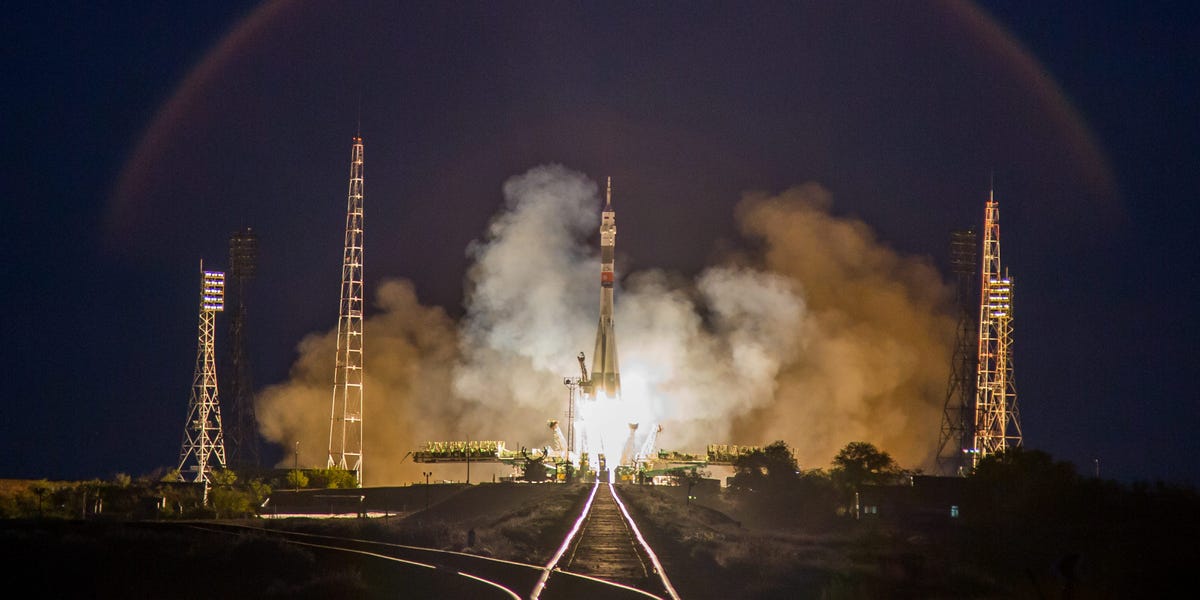