Cashify, which sells used smartphones and other electronics, on Monday said it has acquired omnichannel retail solution platform UniShop.

The acquisition will enable Cashify to diversify its e-commerce offerings by empowering mobile retailers to get a web presence, said Cashify in a statement without disclosing the deal amount. A spokesperson of Cashify told VCCircle that the deal comprises cash and equity.

The fresh capital will also boost its brand and generate more capital to compete with e-commerce giants, it added.

UniShop will be rebranded as PhoneShop and will continue to help mobile retailers across India. Unishop’s founder Hitashi Garg, its tech chief Ankit Kushwaha, and its team will now be a part of Cashify.

Nakul Kumar, operations chief and cofounder of Cashify, said that the deal is in line with Cashify’s commitment of democratising technology as well as growing strategically in the e-commerce space.

New Delhi based Cashify, which is operated by Manak Waste Management Pvt Ltd, was founded in 2013 by Kumar, Mandeep Manocha and Amit Sethi. The co-founders had previously floated beauty and lifestyle products startup ZazzyBox.

Cashify has 60 offline stores across Delhi-NCR, Mumbai, Bengaluru, and in Tier II cities like Patna, Kanpur and Ranchi. It plans to grow to 150 stores over one and a half years.

In March 2021, Cashify had said it will receive an investment of $15 million (about Rs 110 crore) from Singapore-based private equity firm Olympus Capital Asia.

A year before that, it raised a Series A round from new and existing investors including Shunwei Capital. It hasn’t disclosed its Series B round. 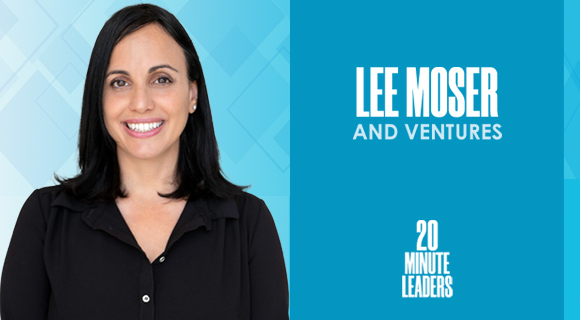