What began as a questionable year for Venture Capitalists, with investments in the startup and innovation ecosystem expected to significantly drop, soon became a transitional point in the Venture Capital realm with new opportunities available across various industries, said Kamco Invest, a regional non-banking financial powerhouse with one of the largest AUMs in the region, in its report on the importance of venture capital

The unexpected circumstances global economies are facing due to the pandemic led to the rise of industries that were overlooked by analysts. The cloud computing industry, for example, boomed since the onset of the pandemic witnessing a drastic increase in the demand for cloud-based technology. Performing at a level far exceeding analyst predictions, the industry is now considered a key and necessary component in streamlining the path to the new normal.

Lockdowns and social distancing accelerated the adoption of a decade’s worth of digital technology into one year, driving traditional businesses to shift online and digitize their operations. This shift in return has increased the demand for such solutions, increasing revenue levels of suppliers exponentially to reach record highs.

The impact triggered by the pandemic led most Venture Capital firms to halt spending and fund-raising activities. This however rapidly changed in a matter of 3 months, when they witnessed retailers achieve significant revenue growth due to strong online sales. On one hand, countless employees were losing their jobs due to cost-cutting, and on the other, small to medium sized enterprises (SMEs), including mom-and-pop stores were suffering due to lockdowns and social distancing.

Retailers with strong online platforms, however, witnessed a surge in sales and higher demand for such services. Quarantine and isolation proved to have a positive effect on the technology sector, and hence Venture Capital activities witnessed a strong return in Q3-2020 with companies lined up to go public.

The transition was documented in the latest study released by Abe Othman, Chief Data Science at AngelList, revealing that Q4-2020 was the best quarter on record for early-stage startups. More than 80% of the startups that changed valuations in Q4 were marked up, according to AngelList investments into 3,449 active startups.

Venture capital is currently outperforming other assets classes in the US. According to the 2019 NACUBO-TIAA Study of Endowments, venture capital was the highest-performing asset class for university endowments with 13.4% in 10-year average annual returns, bringing in more than U.S. equities (8.2%).

It is important for investors to understand how the risk profile of venture capital investing has changed considering that today’s market is not the same as it was 20 years ago. The industry has evolved, and fund managers have learned from their mistakes. Before the 2000 tech bubble, venture capitalists relied on capital and luck, since then, they started implementing a more rigorous risk management approach.

They focus on how to add value and scale their portfolio companies. This involves surrounding themselves with advisors and incubators, while setting aside capital for follow-on investments to increase exposure in wining portfolio companies or mitigate any potential risks. This has had the effect of reducing the impairment and capital loss ratios of the underlying companies. To further reduce the risks associated with single startups, investors are considering venture capital portfolios or funds that include several investments, allowing more opportunity for growth and diversification. – TradeArabia News Service

The eVTOL Market Is Heating up and Archer Aviation (ACIC) Is Leading the Charge – Is This the Start of a SPAC Mania in the Sector? 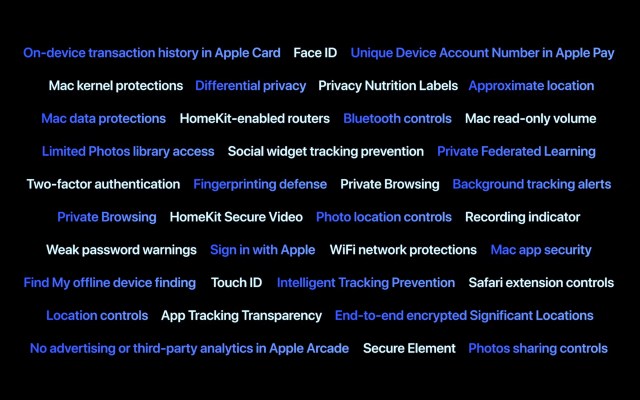 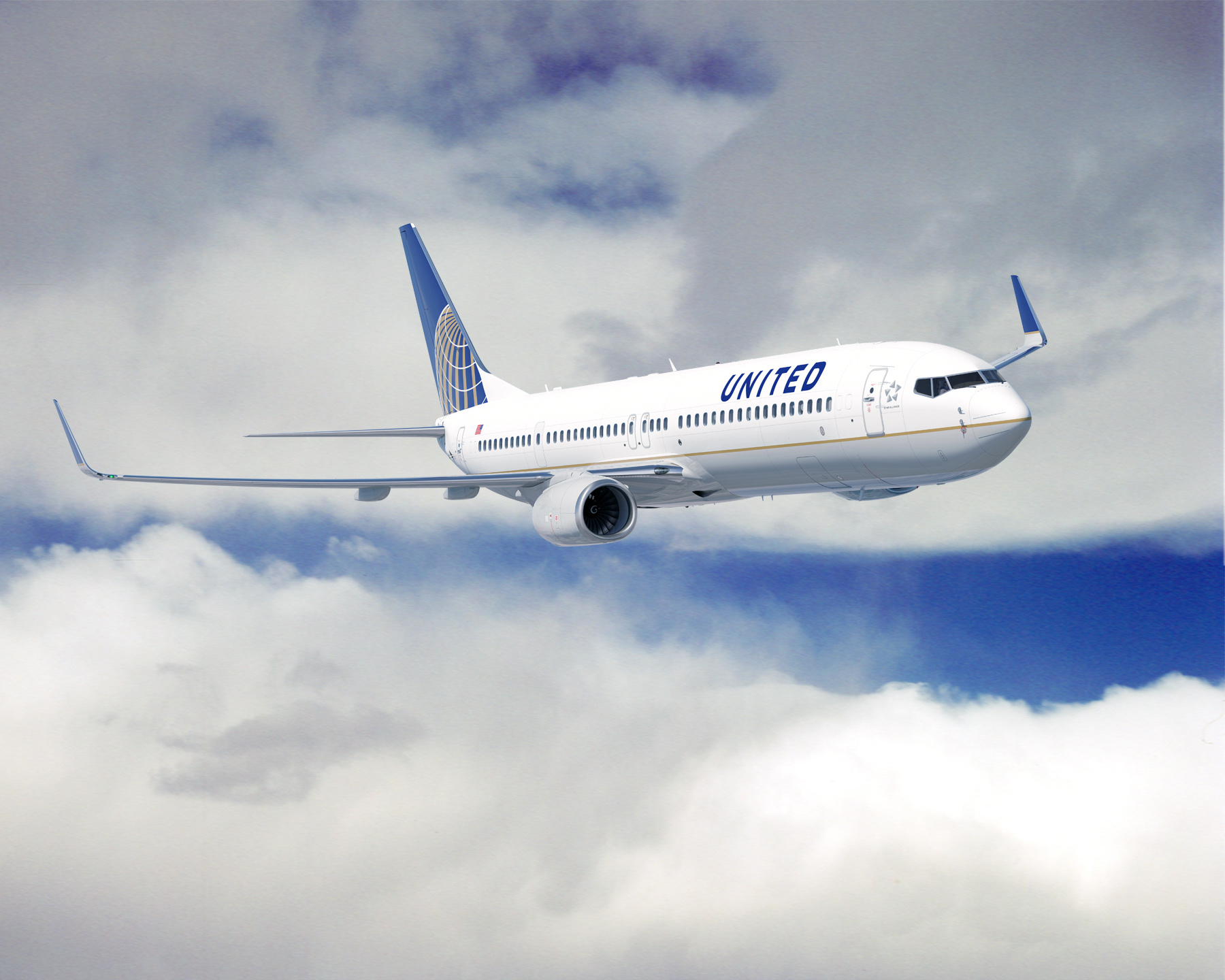