With U.S. energy storage growing a lot this year, and poised to accelerate next, conditions are fertile for VC investors to look for startup innovation.

Here’s a long and incomplete list of where venture firms are putting their energy storage capital.

Highview Power won $43 million from Sumitomo Heavy Industries and a $12.5 million grant from the UK Department for Business, Energy & Industrial Strategy for a 50 MW/250+ MWh cryogenic energy storage facility. The startup claims that the facility will use existing substation and transmission infrastructure, with income derived from arbitrage, grid balancing and ancillary services.

Quidnet Energy, a startup developing a long-duration energy storage technology, closed on a $10 million series B financing round. The firm also  landed a contract with NYSERDA for a 2 MW/20 MWh demo project of its geomechanical pumped storage technology. That’s ten hours of storage versus the four hours typical of the predominant lithium-ion battery technology. Quidnet aims to use “excess” renewable energy to store pressurized-water under ground at dry oil and gas wells. Existing investors Breakthrough Energy Ventures and Evok Innovations participated in the round, along with new investors Trafigura and The Jeremy and Hannelore Grantham Environmental Trust.

QuantumScape’s solid-state batteries: After ten secretive years, several hundred million dollars spent, and the efforts of hundreds of scientists and engineers, QuantumScape revealed a bit of its technology on a video call with the performance results of its solid-state battery — and its potential impact on the electric vehicle industry. CEO Jagdeep Singh said “Lithium-ion provided an important stepping stone to power the first generation of EVs. We believe…lithium-metal solid-state battery technology opens the automotive industry up to the next generation battery and creates a foundation for the transition to a more fully electrified automotive fleet.”

QuantumScape went public via a reverse merger with Kensington Capital last month. The ten-year-old startup is backed with $1.5 billion from Volkswagen, Breakthrough Energy Ventures, Khosla Ventures, Kleiner Perkins, Continental AG, Fidelity Management & Research, Prelude Ventures, Lightspeed Venture Partners and Capricorn Investment Group. Volkswagen has been working with QuantumScape since 2012 and been in a joint venture to enable industrial-level production of solid-state batteries, starting in 2024. It’s a testament to the difficulty of developing a new battery technology that it has taken more than a decade to bring this product to the edge of industrial production.

Eos Energy Storage, a manufacturer of zinc-based battery technology, was listed on the Nasdaq after its acquisition by a SPAC. The startup aims for $50 million in revenue in 2021, and $260 million in 2022. Eos entered a partnership with utility developer Hecate Energy to provide batteries for projects in Colorado, New Mexico and Texas.

Natron, a sodium-ion battery developer raised $35 million in series D funding led by ABB Technology Ventures, NanoDimension Capital and Volta Energy Technologies along with Chevron, Khosla Ventures, Fluxus Ventures and Prelude Ventures. The U.S. DOE announced $19.8 million in funding for Natron as part of the ARPA-E SCALEUP program — aiming to ramp up production of Natron’s Prussian blue electrode sodium-ion batteries by 30x. The initial product is an 8-kw, 50-V battery tray for use in data centers.

EnerVenue launched with $12 million in seed funding from Doug Kimmelman and Peter Lee to develop nickel-hydrogen batteries for large-scale renewable and storage applications. The company claims that metal-hydrogen batteries operate from -40° to 140°F and have a 30-year lifespan with the ability to go through more than 30,000 cycles without degradation.

Batteries under C&I solar panels: Yotta Energy designed a 1-kWh battery that mounts underneath a roof-mounted PV module. The startup closed a $5 million seed round to finalize UL certification and begin production. Investors include Fiftysix Investments, EDP and Skyview Ventures.

LAVLE, a supplier and developer of batteries and energy storage for the renewable energy, marine, rail transportation, aviation, and defense markets, landed a round of funding from Ocean Zero.

Not exactly VC but, European lithium-ion battery manufacturer Northvolt raised $600 million led by Glasgow-based investment manager Baillie Gifford, alongside existing investors Goldman Sachs, Scania and the IMAS Foundation. Spotify co-founder Daniel Ek also invested in the round. Northvolt, which aims to have 150 GWh of annual battery manufacturing capacity operating by 2030, said it would use the cash to expand its production lines and its R&D center as well as helping to establish a battery raw material recycling fab. Read the full article here.

Rechargeable zinc batteries: Anzode was awarded a $1.7 million grant from the CEC to develop alternatives to lithium ion batteries. The startup claims, “Zinc has failed to perform up to expectations in rechargeable batteries. Dendrite growth and shape change, both of which cause premature failure, have prevented the large-scale commercialization of rechargeable zinc systems. Anzode has successfully solved these issues unlocking the full electrochemical potential of zinc.”

Redwood Materials, the startup founded by ex-Tesla CTO JB Straubel, raised a reported $40 million in venture capital from Breakthrough Energy Ventures and Capricorn Investment Group. Redwood raised $2 million in 2017, according to a regulatory filing. Redwood aims to recycle old cell phone and device batteries into EV batteries. David Snydacker of Lilac Solutions, a lithium extraction technology startup, writes, “For batteries, recycling is going to be essential in the long term. Near term, old cell phone batteries are a great source of cobalt in particular.”

Li-Cycle, the largest lithium-ion battery recycler in North America, closed a Series C funding round led by Moore Strategic Ventures to fund development of its Rochester, New York hub. Terms were not disclosed.

Orison, a Wyoming-based startup raised a $8.5 million seed round from investors including Australian electricity retailer Origin Energy. The firm claims that its residential energy storage system can be installed “without utility approval or permits.” According to reports at GTM, the energy monitor costs $300 and the battery system costs $2,200 for 1.8 kW/2.2 kWh — comparing unfavorably to Tesla’s Powerwall, which delivers 13.5 kWh for $6,500.

Electriq Power, a residential energy storage startup, closed $3 million more in an equity round, following a seed round in 2018, which raised $6 million in financing from GreenSoil Building Innovation Fund and others, according to Crunchbase. Electriq builds energy storage and management hardware for homes and small businesses. The company’s modular product is an integrated 13.4 kWh system. The startup is expanding its battery options to include the safer lithium iron phosphate chemistry, according to a release.

Skeleton Technologies, a European manufacturer of ultracapacitor-based energy storage – completed a $49 million round from investors including EIT InnoEnergy, FirstFloor Capital, MM Grupp and Harju Elekter, bringing total funding to over $110 million since its founding.

Ecolution kWh raised $3 million in seed funding from Brown Venture Group for an energy storage system that creates a “rolling micro-grid” that can dispatch power for mobile or stationary uses, according to the early-stage startup.

YouSolar, builder of a home solar-plus-battery nanogrid, closed $1.07 million of equity crowdfunding and “generated a pipeline of new customers in the U.S.,” according to a release.

From your workplace to travel companies, who can require you to get vaccinated? 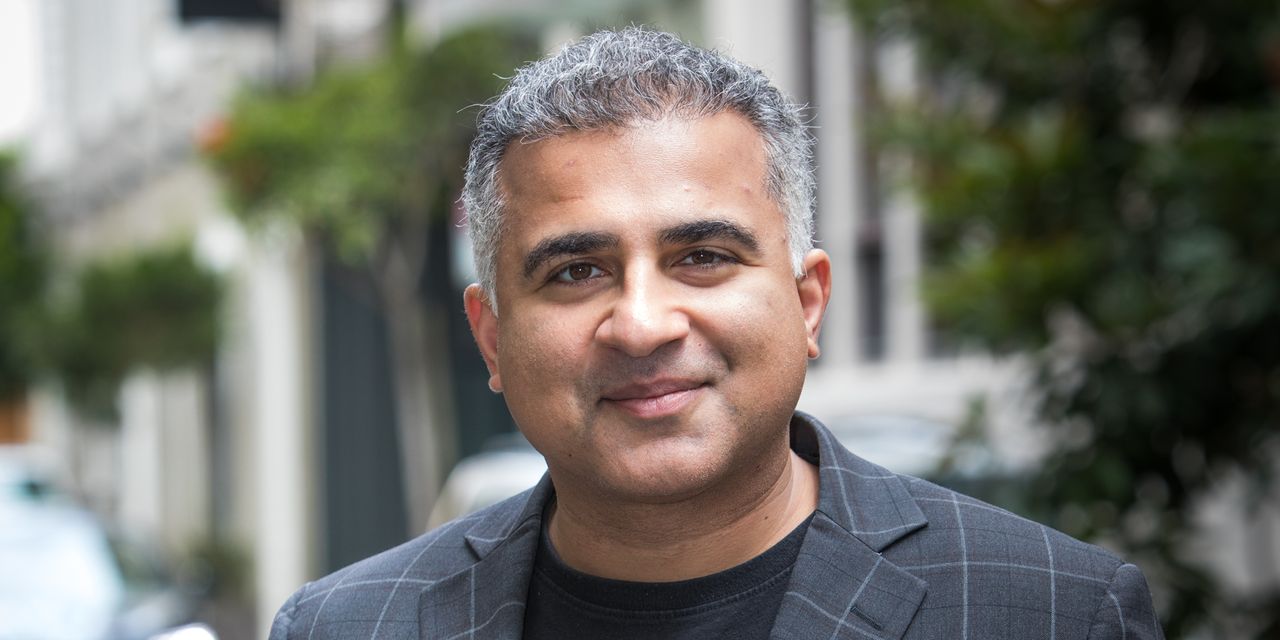 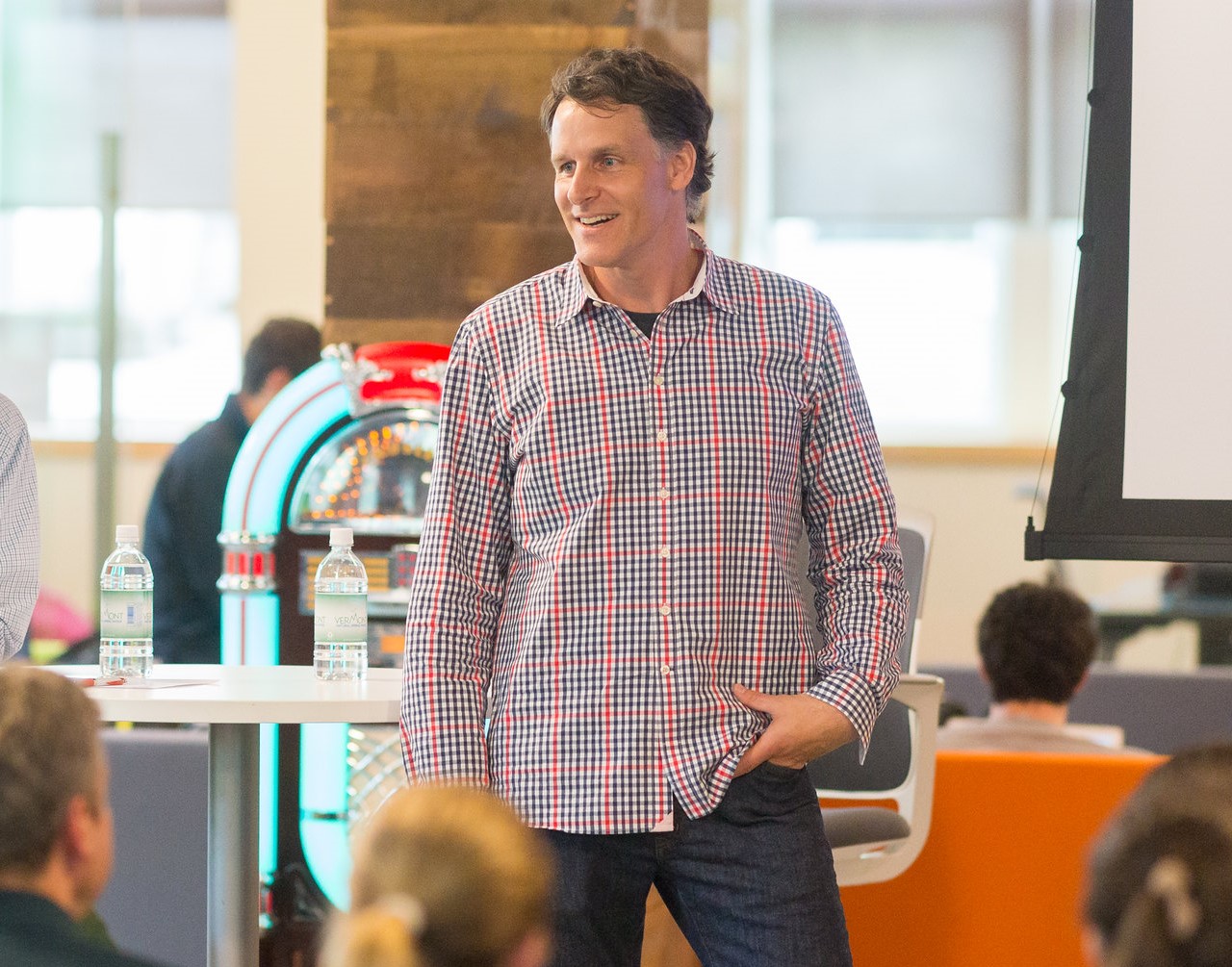