The first major announcement during yesterday’s Nintendo Direct was that Fall Guys: Ultimate Knockout is coming for Nintendo Switch this Summer. But it seems like Mediatonic is looking to expand the audience more than that, and has now revealed on Xbox Wire that it will be released on two other consoles as well; Xbox One and Xbox Series S/X.

“So, big news: I’m super-delighted to share that Fall Guys: Ultimate Knockout is officially coming to Xbox Series X|S and Xbox One this Summer! Our whole team cannot wait to welcome Xbox players to the Blunderdome for all sorts of bean-based mayhem — it’s certainly been a while coming, but we’re here and couldn’t be happier.”

Walsh also explains that all fans of the game will have things to look forward to, as it it a lot of things that is happening right now:

“The rest of the team and myself at Mediatonic have been hard at work concocting more and more elaborate schemes for future content and I really feel Xbox players will be joining the Fall Guys shenanigans at a particularly exciting time. There’s a delicious selection of dapper costumes, imaginative rounds, features and improvements in the pipeline and I can’t wait to share them all with our lovely new Xbox audience this Summer.”

Most of us still aren't properly equipped to work from home 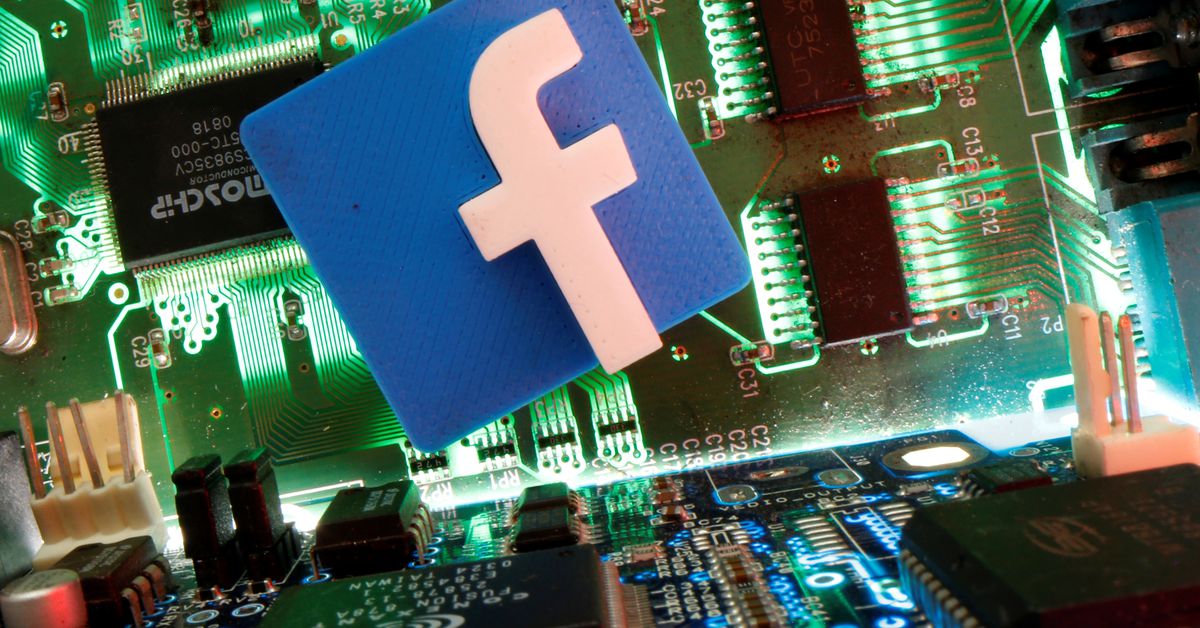