The government has become a shareholder in a toilet maker, a broadband provider and a company that helps make reusable cups as part of the Treasury’s foray into the venture capital market through one of its coronavirus support schemes.

Last weekend the government closed business applications to the Future Fund, the state scheme devised by chancellor Rishi Sunak that has provided convertible loans worth more than £1bn on a combined basis to more than 1,000 British start-ups.

These loans automatically turn into minority equity stakes for the Future Fund in the companies at their next funding rounds, unless investors request to be repaid.

According to Companies House filings, the Future Fund is now a shareholder in at least two start-ups that have already converted loans into equity stakes: Propelair, a next-generation toilet maker, and Bockatech, a reusable packaging company.

“We thought Rishi Sunak could turn up for a board meeting,” said Ian Calvert, chief executive of Wildanet. “The Future Fund was a very useful tool as it allowed us to keep on track.”

More government stakes in start-ups secured through the Future Fund are set to be disclosed in the coming weeks as companies report their results, according to people familiar with the situation.

Many start-ups invest heavily initially in order to grow quickly, pushing the businesses to a loss, which made them ineligible for the government’s other Covid-19 loan schemes for companies.

Mr Sunak launched the Future Fund in May last year to fill that gap and help some of the UK’s most promising businesses, saying that “start-ups who have strived to be the very best” would benefit.

The Treasury said the operation of the Future Fund was the responsibility of the state-owned British Business Bank and Mr Sunak had no say in which companies might end up part-owned by the government.

Venture capital funding is risky, with many businesses failing before they reach a profitable stage, although some stakes managed by the British Business Bank could prove highly lucrative for the government if they are sold at a profit compared to the original investments.

Venture capitalists said that the market had attracted a wave of cash in recent months as investors chase companies offering growth prospects, pushing up valuations as a result.

The British Business Bank said it would “continue to work with government to develop a long-term strategy to effectively manage the equity portfolio”.

The Future Fund was the only state-backed loan scheme not extended last year by Mr Sunak into the spring.

Under the Future Fund, the government provided loans of between £125,000 and £5m to companies, which needed to be matched by private investors.

The scheme has attracted media attention for providing loans to a diverse range of companies, including “sex-tech” business Killing Kittens.

Phoenix Product Development Limited, which trades as Propelair, has developed a toilet that saves water and improves hygiene by using a high-speed jet of air to leave the pan cleaner compared to other products.

David Hollander, chief executive of Basildon-based Propelair, said: “The Future Fund loan, which we converted following a very successful raise last August, has been a lifeline. It is very unlikely that we would have had the time to raise the new funds without the Future Fund.”

Bockatech, based in Huntingdon in Cambridgeshire, has developed reusable plastic moulding for packaging used in various industries, including food, retail and healthcare.

Chris Bocking, co-founder of Bockatech, said: “When we started five years ago, it was unthinkable that the UK government would have shares in a growth greentech.

“The combination of climate change and Covid-19 are unprecedented circumstances, and it’s great to see that the government is willing to act.”

Beauhurst, a data provider for high-growth companies, estimates that 25 businesses have so far converted Future Fund debt into equity based on an analysis of fund raisings.

Seedrs and Crowdcube, the crowdfunding platforms, were among the top 20 match-funders when the government provided loans to companies through the Future Fund, according to Beauhurst.

The state of the Indian startup ecosystem: looking back and forward

The state of the Indian startup ecosystem: looking back and forward

Shock fall in unemployment to 4.9 per cent 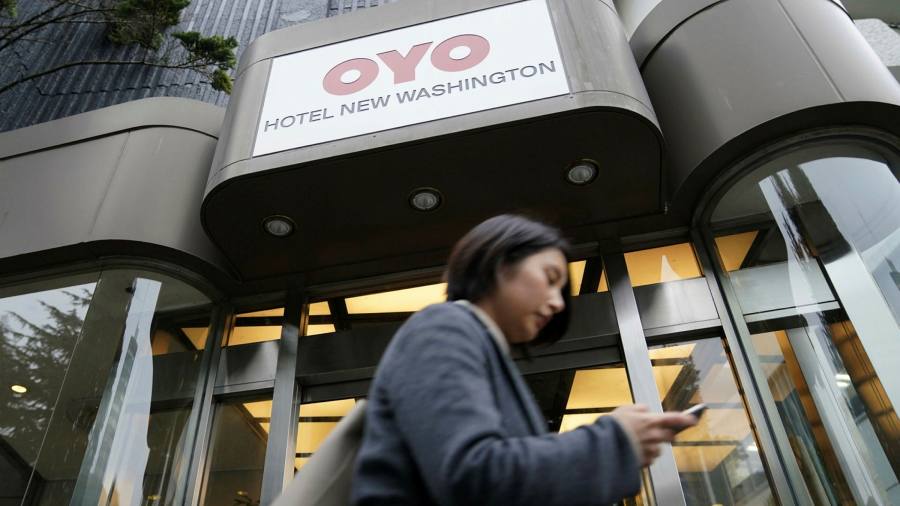