UBS Group AG plans to deepen its control over its Chinese securities unit as two of its partners in the venture are seeking to sell their stakes.

UBS, which in 2018 became the first foreign bank to win approval for majority control of a securities venture in the nation, is planning to snap up another 16% of the firm, boosting its control to 67%, said people familiar with the matter who asked not to be identified discussing an internal matter.

UBS has been discussing the purchase with Guangdong Provincial Transportation Group Co. and China Guodian Capital Holdings Ltd., who will put their 14% and 1.99% respective holdings in the venture on sale as early as today, the people said.

Unlike rivals such as Goldman Sachs Group Inc. and Credit Suisse Group AG, the Zurich-based bank currently has no intention of going for full ownership, which China allowed foreign banks to do last year. UBS has said it has a good relationship with its Chinese partner and prefers to keep the asset management arm of the Beijing government as a shareholder because of the connections it can provide in China, the people said.

A media representative at UBS declined to comment. Guangdong Transportation and Guodian Capital couldn’t be reached for comments on phone numbers provided on their websites.

Foreign banks have aggressive plans to expand in China — in some case seeking to double their staffing — as the country further opens its $54 trillion financial market. By gaining control of their firms, they are better able to set the strategic direction to boost investments. Foreign firms have had limited success with joint ventures over the past decade in China, which in many cases have been unprofitable.

JPMorgan Chase & Co. in November raised its stake in its venture to 71%, buying out an additional 20% for about $27 million. In December, Goldman agreed with its partner to snap up the 49% that it doesn’t own in its venture.

UBS is in the process of moving several managing directors from Hong Kong to mainland China to better compete for deals in the country.

State Street, UBS Are in Talks to Merge Asset-Management Businesses

State Street, UBS Are in Talks to Merge Asset-Management Businesses 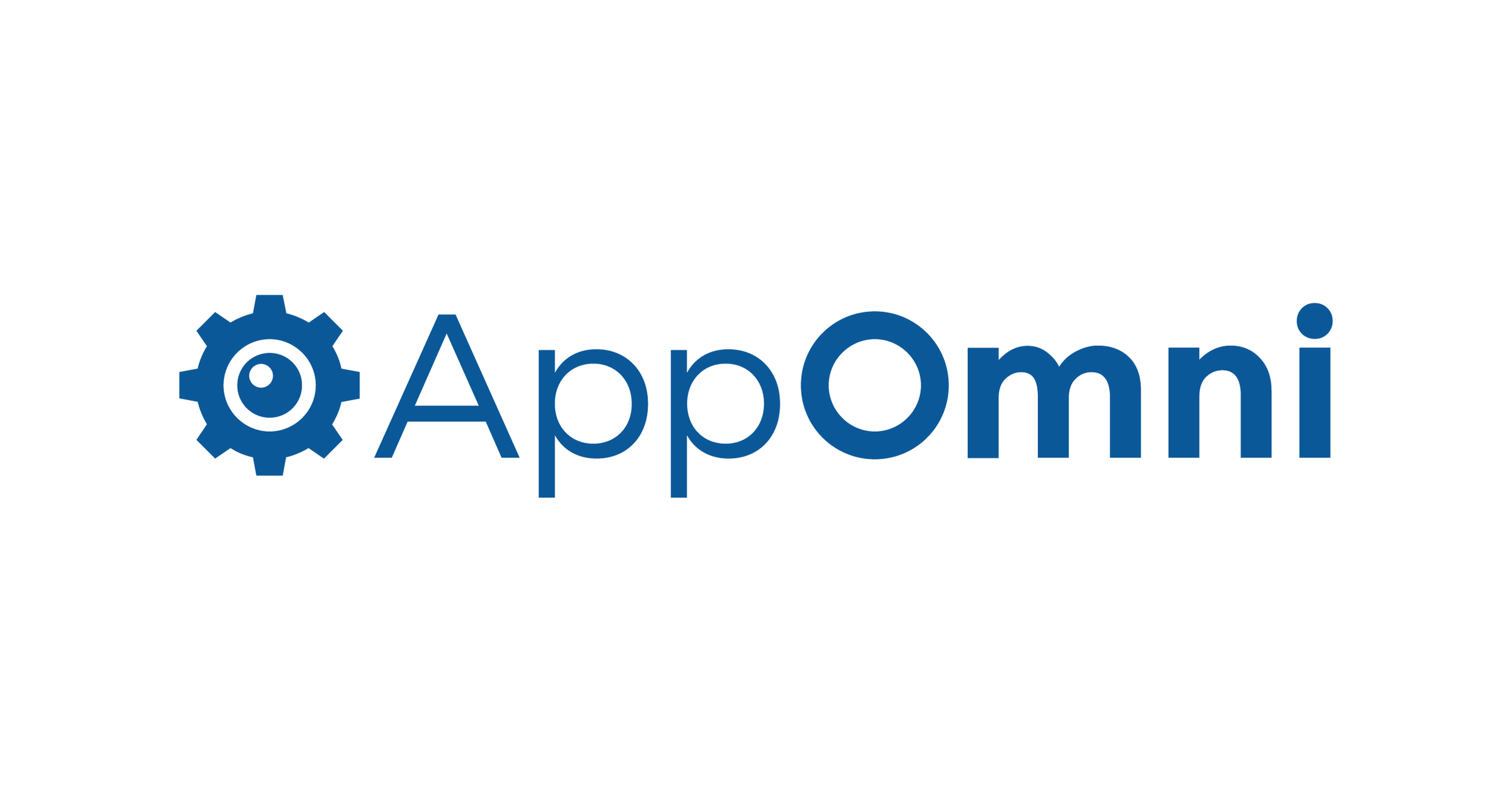