The Black Satellites fell to the Scorpions on matchday three of the group stage as the young Taifa Stars succumbed to Morocco.

Ghana are through to the quarter-finals of the ongoing Africa U20 Cup of Nations in Mauritania despite a 2-1 defeat to Gambia on matchday three of the group stage on Monday.

Abdul Fatawu Issahaku scored first for the Black Satellites but replies from Kajally Drammeh and Lamarana Jallow completed a comeback win for the young Scorpions at Stade Municipal de Nouadhibou.

Ghana finished third in Group C behind Gambia and Morocco but still progressed to the next round as one of the best group stage third-placed sides at the competition.

Tanzania, meanwhile, finished bottom of the log following a 3-0 loss to Morocco in the other group game, wrapping up their campaign with two defeats, a draw and an early elimination.

Ghana will face Cameroon, who finished top of Group A with three wins, in the quarter-final on Thursday, the same day Morocco take on Tunisia in an all-North Africa affair.

Gambia take on the Central African Republic on Friday as Burkina Faso and Uganda go head to head in the other game of the day.

There was only one change in Ghana’s starting line-up for the matchday three fixture, with Eleven Wonders midfielder Ofori McCarthy taking the place of Patrick Mensah.

The Satellites broke the deadlock in the ninth minute through Fatawu who registered a sublime goal from outside the box.

The young Squirrels would not be denied on the second time of asking as they hit through Drammeh whose header beat goalkeeper Danlad Ibrahim on the 20th minute mark.

In the 34th minute, Jallow completed a comeback for the young Squirrels with a goal to make it 2-1.

How bad are Melbourne Victory? How good is Jamie Young? 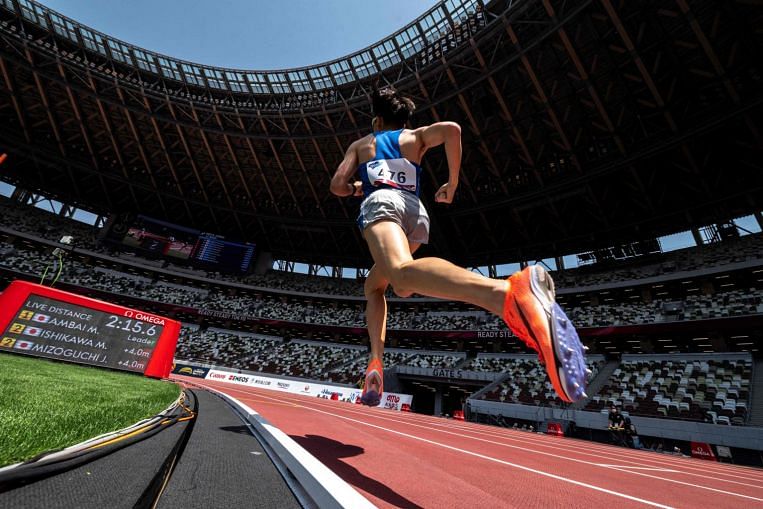 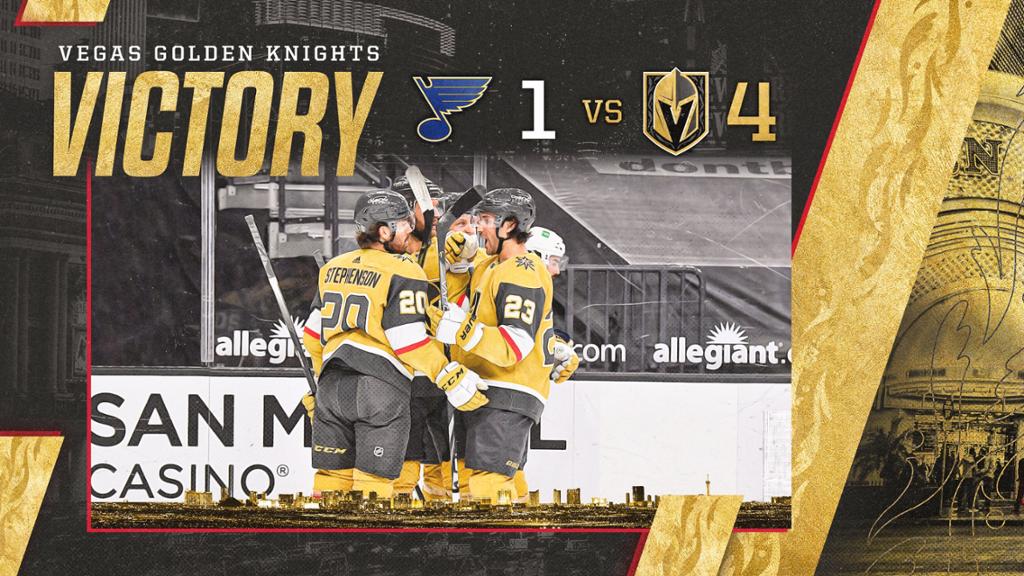