2020 continues to be a good year for new issues on the Tel Aviv Stock Exchange. Shortly after the completion of the flotation of Almeda Ventures, which is active in digital health, Tzahi Sultan is bringing to the stock exchange another partnership in which he is a member, this time in technology. The partnership is Big-Tech 50, which invests in technology companies, and which is believed to be seeking to raise a sum in the tens of millions of shekels on the Tel Aviv Stock Exchange.

Sultan, who is chairman of Discount Capital Underwriting (which will lead the offering), and who is invested in a wide range of businesses, controls the general partner in Big-Tech 50 together with Arik Czerniak, general partner at early-stage venture capital firm Axon Ventures.

Big-Tech 50, which was founded in February this year, states in its draft prospectus that it intends “to create an index of 50 technology companies with a market cap of around NIS 1 billion, in accordance with clear investment criteria,” and to do so within three years.

The partnership is meant to enable the public “to support the technology market” and “to invest in large technology companies at the pre-IPO stage, and thus in the event of an exit in that technology company, to participate in the company’s success.”

Big-Tech 50’s investment policy stipulates a number of criteria for investment in companies, among them that a venture capital fund should be one of the shareholders, a valuation of over $200 million in the company’s most recent fund-raising round, annual revenue of over $10 million, revenue growth, and at least three years of activity.

So far, Big-Tech 50 has signed two deals that are conditional on the flotation being completed. One is for investment of a few million dollars in the shares of ride sharing company Via Transportation. The other is for investment in app monetization company ironSource. Both deals will yield up to $2 million for Czerniak in exchange for the sale of his holdings in the target companies.

In addition, Big-Tech 50 has signed conditional deals for investment in Fundbox, Payoneer, Zerto, Sisense, and PerimiterX.

Big-Tech 50’s IPO plans seek to take advantage of the high demand for investment in technology companies on the part of investors, as manifest in the wave of equity offerings on the Tel Aviv Stock Exchange by companies in various fields of technology. These companies have benefited from the robustness they have demonstrated during the coronavirus pandemic and from rapid growth as a result of it. 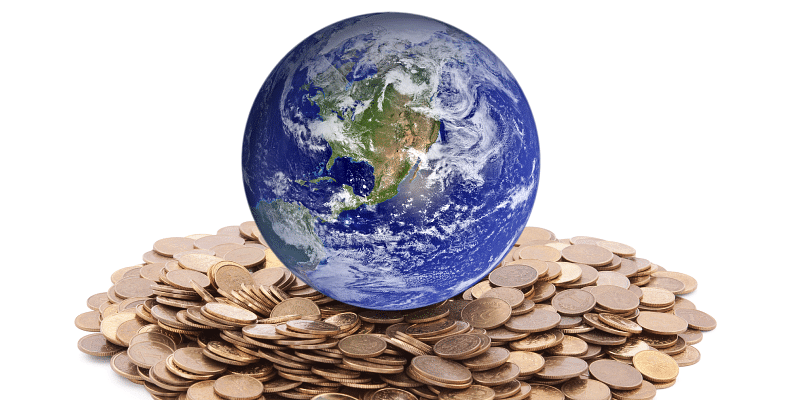 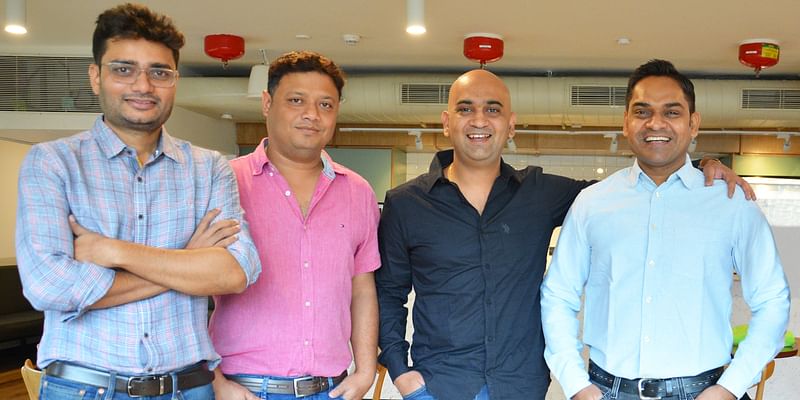