TrueScale Capital, a new venture firm founded by Sameer Nath, the co-founder of venture capital firm Iron Pillar, has started its maiden fund to make growth capital investments in Indian startups. The firm has sought regulatory nod and is also reaching to potential investors, Nath said in an interview.

All partners of Iron Pillar, including Nath, will manage the investment portfolio of the firm’s first fund—Iron Pillar Fund I. Many members of the Iron Pillar team have joined Nath at TrueScale Capital.

Nath said Series B and C fundraises in India have grown significantly in the last few years reaching around $1 billion in 2020. “We remain bullish on this segment because we have got a terrific supply from the Series A early stage ecosystem, which needs growth capital before they can get into that late stage and pre- IPO, or get into other liquidity types of conversations,” he said.

Compared to other markets, in India, competition is much more reasonable in the Series B/C investment stage, he said. “The competition for venture growth investments has seen a dip after the exit of Chinese VCs post tightening of FDI norms in India, he added.

In the B2C segment, the fund will focus on startups in fintech, agritech, edtech, health and e-commerce, while in the B2B space, it will explore startups in software as a service, developer tools, cyber security, artificial intelligence and medical tech.

Nath said this is the opportune time to invest in Indian technology companies.

The pandemic has accelerated digitisation in India, expanding the range of B2C investment as well as B2B companies. According to a January report by KPMG, India reported 294 deals valued at about $3.16 billion the December quarter.

TrueScale also plans to co-invest with other venture capital partners to expand access to the best Series B and C opportunities.

Unicorns Of 2021: Startups That Have Joined The $1 Billion Valuation Club

Unicorns Of 2021: Startups That Have Joined The $1 Billion Valuation Club 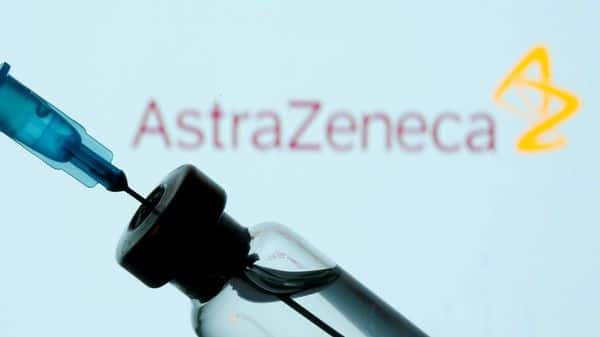