Trail Blazers star guard CJ McCollum and his wife, Elise, are putting down roots in Carlton, Oregon. On Tuesday, the couple announced their purchase of 318 acres of largely undeveloped land for a planned vineyard in the Yamhill-Carlton American Viticultural Area.

Details of the sale were not disclosed, but the property was sold by Steven and Marian Gormley-Pekkola, co-owners of Mineral Springs Ornamentals Nursery in Carlton. The Pekkolas purchased the land, which includes their nursery operation, a gravel quarry and the 5-acre Oberg Reservoir, in 1981. The site runs along Northwest McBride Cemetery Road, near Résonance Vineyard.

The McCollums plan to plant their new vineyard in late 2022. Even though McCollum said he was a month away from sitting down with his partners and advisers to map out the details, he anticipated planting at least 100 acres of grapevines.

One thing is certain: The McCollums will be planting more than just the Willamette Valley’s best-known grape.

“We have big plans that definitely go beyond pinot noir,” CJ McCollum said in a telephone interview Tuesday afternoon.

Thanks to Elise McCollum’s love of plants and flowers, the nursery operation started by the Pekkolas in 1993 will not disappear.

“My wife is a big fan of the nursery, which is a staple of the property. We want it to continue to thrive with some upkeep and additions,” McCollum said.

Having been introduced to the world of wine in his early 20s by his wife, McCollum has taken full advantage of living and working in the Willamette Valley. In June 2020, McCollum launched the McCollum Heritage 91 wine brand in partnership with Adelsheim Vineyard in Newberg. Their debut wine was a Chehalem Mountains pinot noir from the 2018 vintage.

The following year, McCollum Heritage 91 released a 2020 Willamette Valley rosé and a 2019 chardonnay. The chardonnay was part of the One Barrel Challenge that raised money for the Maurice Lucas Foundation and future wine diversity programs. The 2019 vintage of the McCollum Heritage 91 Chehalem Mountains Pinot Noir will be released at the end of this month.

Having a vineyard of their own is the logical next step for Portland’s wine power couple. While the McCollums prepare the site, the McCollum Heritage 91 wines will continue to be produced at Adelsheim Vineyard.

Will the McCollums build a winery next to their new vineyard?

“Tentatively, it is part of our initial plans. The vines are always going to come first, though. You purchase something, you close on it. Then you start surveying the land and building your business by consulting with a wide variety of experts. I’m looking forward to the challenge of making world-class wine in a world-class vineyard,” McCollum said.

That commitment is important to the Oregon wine community.

“Oregon’s ascendance on the world’s wine stage reflects the industry’s reputation for distinctive sites, long-term commitments to exceptional quality and a legacy of entrepreneurial cooperation,” Tom Danowski, executive director of the Oregon Wine Board, said in a press release. “All of those attributes are woven into the decision by CJ and Elise McCollum to transfer ownership of this extraordinary Yamhill-Carlton farm from one family of stewards to the next.”

— Michael Alberty writes about wine for The Oregonian/OregonLive. He can be reached at [email protected]. To read more of his coverage, go to oregonlive.com/wine. 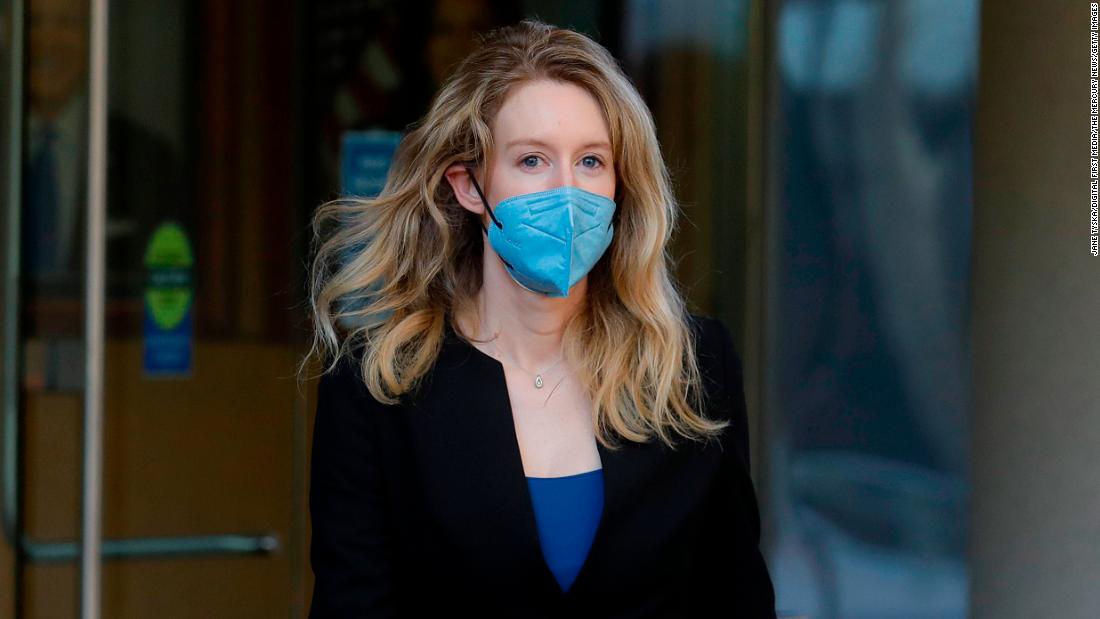 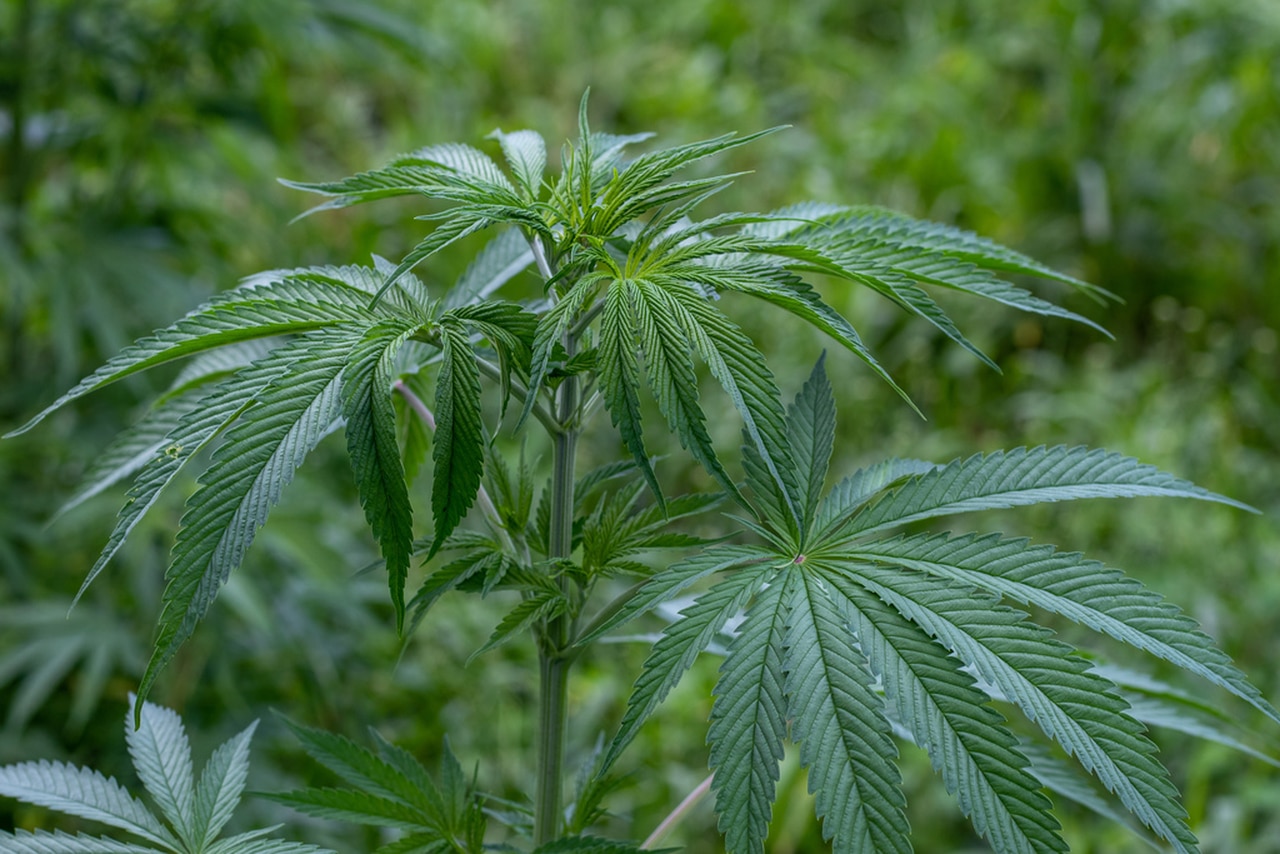