Chelsea maintained their unbeaten record under Thomas Tuchel with a 1-0 victory away to Tottenham Hotspur, who have now suffered three straight Premier League losses.

The Blues manager Thomas Tuchel made only one change, with Reece James recalled at the expense of Tammy Abraham while Spurs’ Jose Mourinho brought in Serge Aurier, Eric Dier and Carlos Vinicius.

Tuche’s charges were on the front foot in the early stages, with James and Callum Hudson-Odoi stretching Tottenham and bringing dangerous with their combination on the right wing.

Chelsea’s pressure finally paid off in the 24th minute as they were awarded a penalty after Dier brought down Timo Werner with a clumsy challenge, which allowed Jorginho to fire a powerful strike past the diving hand of goalkeeper Hugo Lloris for the opening.

Aurier came close to snatching the equaliser for Spurs just before the break with a close-range header from Son Heung-Min’s free-kick that sailed just wide of the target.

Click through the gallery below to see the highest-paid players in England:

With the Lilywhites getting out of their defensive shell after the break, Mateo Kovacic had a brilliant chance on a counter-attack to double the lead for Chelsea in the 67th minute after bursting his way through inside the box but he struck his shot just wide.

Mason Mount came close to making it 2-0 for Tuchel’s men in the last quarter of an hour after a good turn inside the box and unleashed a strike towards the bottom corner that was parried away by Lloris.

The game was on the edge in the dying minutes, and Vinicius came very close to snatching the equaliser in the last three minutes with a header at the back post that missed agonisingly wide after a cross by Aurier.

In the end, the Blues managed to hold on to claim a narrow win that saw the side go up to sixth on the log while Spurs remain in eighth place, three points behind Chelsea. 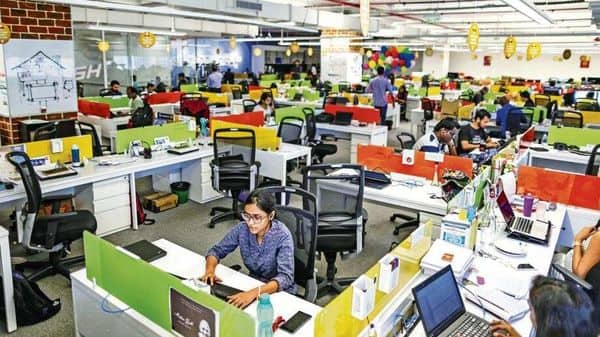 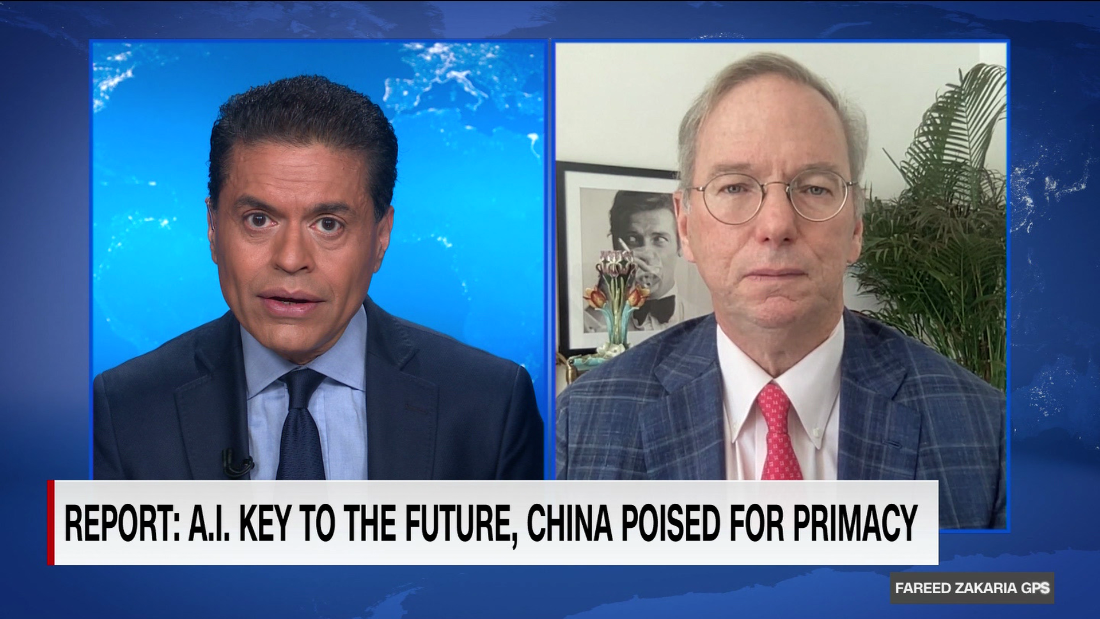 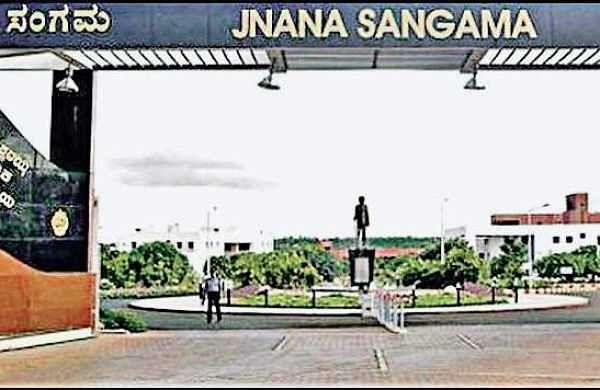