The departures of founder CEO Steve Burn and Chief Financial Officer Julio Rodriguez followed last week’s “going concern” filing with the Securities and Exchange Commission that the startup may not survive the year without additional money to produce the trucks.

Lordstown shares traded down more than 20% at $9.11 intraday Monday.

Burns founded Lordstown as a white knight, persuading General Motors (NYSE GM) to sell him the 6.2 million-square-foot Lordstown Assembly plant in the northeast Ohio city of the same name. GM idled the small car manufacturing plant in March 2019, raising the ire of former President Donald Trump, who urged CEO Mary Barra to find a new product for the plant.

In a face-saving move, GM sold the plant to Burns in November 2019. The automaker eventually invested $75 million in LMC through a $40 million mortgage on the plant, money for retooling and $25 million in cash.

Burns found financial backing through Diamond Peak Holdings Corp., a special purpose acquisition company (SPAC) that raised $780 million through “blank check” investors, hedge funds and investment groups. A SPAC is a shell company with the sole purpose of merging with a small company lacking the resources to pursue public ownership.

The LMC reverse merger with Diamond Peak closed in just 11 weeks, fast even by SPAC standards, which are looser than traditional initial public offerings because they allow forward product and financial projections.

The SEC in April began to scrutinize SPACs, of which 339 have launched this year with more than $106 billion in total proceeds, according to SPACInsider.

LMC board member and Diamond Peak Chairman and CEO David Hamamoto apparently forced Burns and Rodriguez out, saying in a statement that it was time to “put in place a seasoned management team with deep experience leading and operating publicly listed auto companies.”

It was a stark reversal from his comments 10 months agor:

“Lordstown’s top-tier management team, led by Steve Burns, has captured a clear lane of customers in the fleet market. The team’s vast experience and track record in launching both traditional and electric vehicles, as well as the company’s strong strategic relationships, provides Lordstown with a unique competitive advantage.”

Lordstown named lead independent director Angela Strand as executive chairwoman to oversee the company until a replacement is found for Burns, who is also giving up his seat on Lordstown’s board.

“We remain committed to delivering on our production and commercialization objectives, holding ourselves to the highest standards of operation and performance and creating value for shareholders,” Strand said in a statement.

Burns, formerly CEO of electric truck maker Workhorse Group, was forced out of Workhorse in February 2019. He founded LMC the next month and licensed Workhorse technology as the underpinnings of the planned Endurance electric pickup. In exchange, Workhorse received a 10% stake in LMC and royalties on certain vehicles.

LMC presented a rosy picture of growing interest in its truck for several months, claiming it had 100,000 preorders. That claim was the centerpiece of a March takedown by short seller Hindenburg, which produced research that found many of the preorders were nonbinding letters of intent from individuals and companies that did not understand what they signed.

Lordstown said that a special committee that reviewed the Hindenburg allegations concluded that the research firm’s findings are “in significant respects, false and misleading.” But the committee conceded that “Lordstown Motors made periodic disclosures regarding preorders which were, in certain respects, inaccurate.”

It is the second case in which a Hindenburg report has led to the ouster of a CEO. In a September 2020 report, Hindenburg accused Nikola Corp. (NASDAQ: NKLA) founder Trevor Milton of false claims about the electric truck startup. He resigned 10 days later.

The SEC has sent two subpoenas to LMC, asking questions about the orders. An internal board investigation criticized the Hindenburg report but found at least some truth to the allegations of inflated orders.

The situation for Lordstown worsened last month when Ford Motor Co. (NYSE: F) revealed the 2022 F-150 Lightning pickup truck would sell at $12,000 below the Endurance and be backed by the automaker that has led full-size pickup sales for 44 consecutive years.

Lightning strike: Lordstown Motors might not survive the year 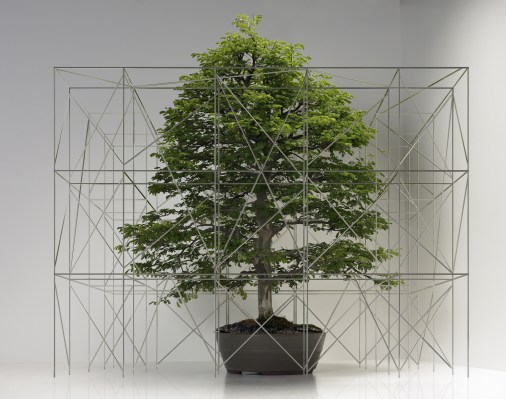 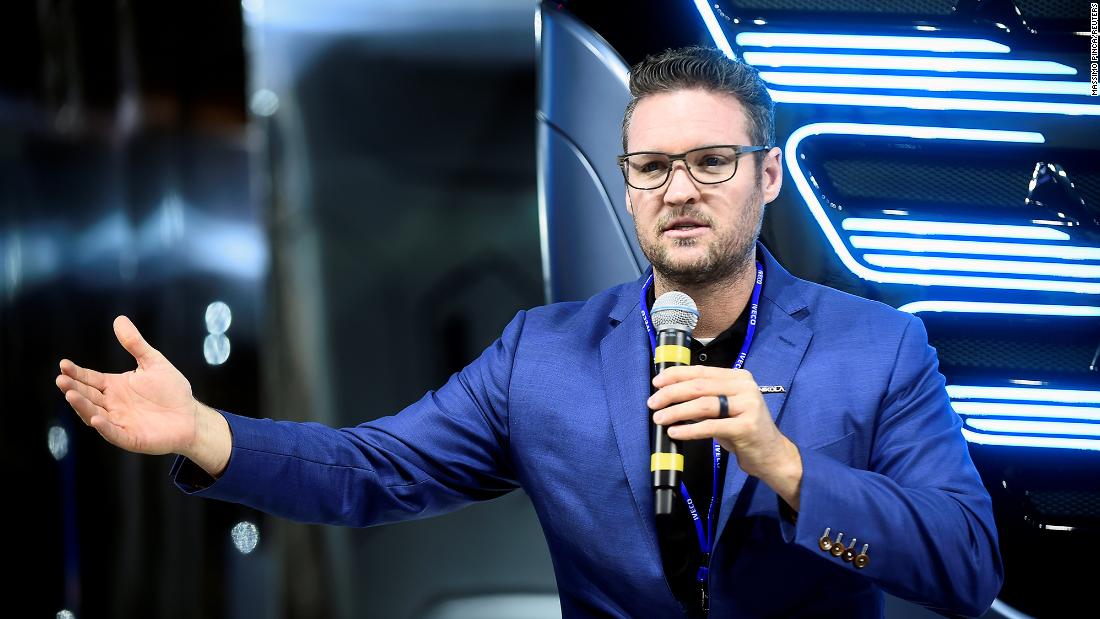 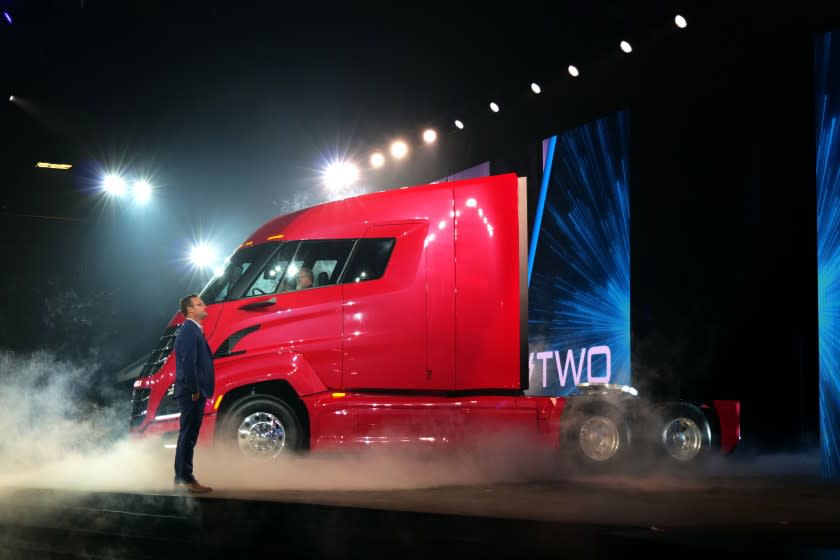