Tiger Woods won the 2000 and 2005 Open Championship at the Old Course at St. Andrews in Scotland, and now there’s a large message of support for the beloved golfer in the sands of the legendary links.

Robert Ogle III, an American-born golf caddie, lives in St. Andrews, and his love for creating sand art has blossomed since the COVID-19 pandemic reshaped his job roughly a year ago. When Woods was injured in a car accident Tuesday, Ogle knew he had to pay tribute at the “home of golf.”

“Tiger means so much to the sports world, this is the least I could do, for what he has given me: focus, determination, perseverance [and] confidence,” Ogle told ESPN on Wednesday.

This sand art sending Woods “thoughts and prayers” and featuring Woods’ “TW” logo is his favorite creation to date, he said. Ogle, 35, told ESPN it took just about an hour and only two rakes.

Ogle previously worked on the grounds crew at Portland Golf Club in Oregon, as well as for Nike. He has seen Woods play in person once, at the 2012 U.S. Open in San Francisco.

Woods was injured in a single-car rollover crash in Los Angeles County on Tuesday morning. The 15-time major champion is now recovering from a lengthy surgery to repair what a doctor said were “significant orthopedic injuries to his right lower extremity.” 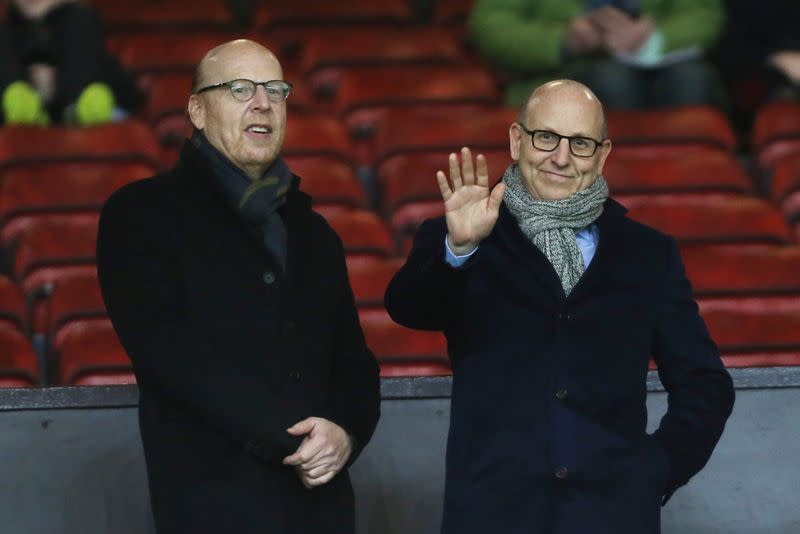