Prevention is better than cure goes the adage, and this perhaps surmises the mission of environmental tech startup Devic Earth.

The Bengaluru-headquartered startup was founded in 2018 by cardiologist Dr Srikanth Sola — a Stanford University graduate — who wants to reduce air pollution at workplaces through an innovatively built device.

Dr Srikanth is a cardiologist who has previously worked at Cleveland Clinic. However, his desire to serve his country led him to come back to India in 2008.

While working at the Department of Cardiology at the Sri Sathya Sai Institute of Higher Medical Sciences, Bengaluru, Dr Srikanth had a distressing revelation.

“I used to see a lot of patients who were relatively young but were suffering from heart issues. After some study, realisation dawned that it was largely due to high air pollution,” he tells YourStory.

In fact, in some cases, the cardiologist saw younger people succumbing to this disease.

“I can keep doing angioplasty the whole day, but this will not solve much. So I decided to build something that will make air quality better in larger spaces,” says Dr Srikanth.

He started working on the idea of building a device, which would reduce air pollution in large indoor workplaces, including factories, warehouses, educational institutions, etc. Besides working on this project with a team, he also discharged his duties as a cardiologist.

The environment technology startup has its research and development (R&D) teams based in India and the US.

The inspiration to build this device sprung from his medical profession. The ultrasound devices used in hospitals use the pulses generated to get the images, and he applied the same principle to identify the pollutant materials.

Moreover, the way nature removes pollutants from the air, where all the particles are coagulates into a larger mass, which can be swept away, also served as a principle for Devic Earth to develop an air purifying device.

It took about 10 years for Dr Srikanth — who also has a background in biomedical engineering — to develop Devic Earth’s product Pure Skies. Eventually, he left his practice to devote his entire energy to combat air pollution.

“We wanted to make sure that the technology is effective, safe, and robust, which can work in all conditions,” says Dr Srikanth.

Devic Earth’s Pure Skies uses wi-fi enabled technology to handle airborne gaseous and particle pollutants. It can help remove 40-50 percent of nano-sized particles (more than 20µm), including PM2.5 and PM10 from the air.

According to him, Pure Skies is different from its competitors as it uses an artificial intelligence-driven pulsed radio wave technology, which allows the pollutants in the air to settle down on the ground and clear away.

The pulsed radio wave technology has been around for some time, and it has found applications for dealing with soil, water, and air pollution. However, the high energy consumption of these devices has not led to much progress.

According to this startup, its product has lower operating costs and the technology enables it to cover a wider area. As of now, the startup is focused on the B2B market segment.

The startup’s product is priced between Rs 1 lakh and Rs 10 lakh, depending on the model and requirement.

Devic Earth — which identifies itself as “clean-air-as-a-service” — recently introduced a subscription service with rates depending on the area to be covered.

The startup competes with numerous players in this segment, including Honeywell, Sharp, Dyson, Philips, etc.

Devic Earth has installed its product at 40 locations in India, and the founder claims that it has led to higher productivity at workplaces due to better health as a result of lower air pollution.

“The reception for our product has been very strong from companies in segments, including power plants, cement, mining, etc. There are a few others, too, but not in the same segments, installing our devices,” says Dr Srikanth.

In 2021, Devic Earth raised Rs 10 crore in a pre-Series A round from Blue Ashva Capital.

The Singapore and India based investment firm backs sustainable and profitable businesses, which solve real challenges in core sectors, including agriculture, de-carbonisation, circular economy, and SMEs.

As part of its future plans, Devic Earth is looking to add around 150 installations of its product this year. Besides, it is also looking at expanding into other markets like the Middle East, Southeast Asia, and the US next year.

Devic Earth is also planning to get into the segment of treating water pollution using the same technology.

“We want to be a leading global green technology company whose products are easy to use and affordable,” says Dr Srikanth.

Despite popular belief, California residents are not fleeing the state in droves, new survey finds 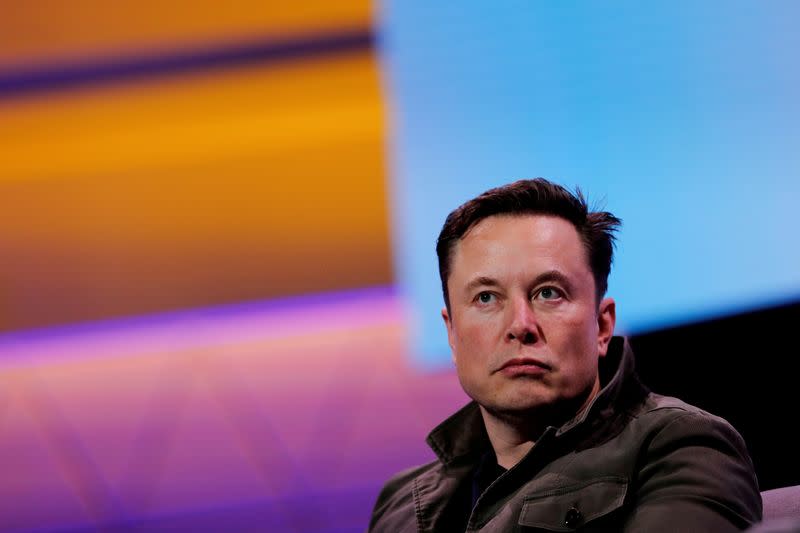