The future of urban mobility is said to be in the air. With an aim to build smart cities, mobility is now being imagined with UAVs, drones, and air taxis. Indian ecommerce and hyperlocal delivery are also contemplating adopting drones for commercial purposes for ensuring faster deliveries.

Several startups are working to fulfil the dream of aerial mobility. Bengaluru-based RangeAero is one such startup. Founded in January 2020, RangeAero is building unmanned coaxial helicopters with an aim to automate the early-mile logistics.

Aerospace engineer Arpit Sharma, who has experience in building multi-rotor drones for delivery purposes, launched RangeAero after realising the need for automation in logistics using helicopters due to the limitations of using multirotor drones.

“While developing multirotor drones for package delivery in an aerospace startup in 2015, I understood the need for automation in logistics using helicopters and the limitations of multirotor drones. In 2019, I was getting repeated queries to develop heavy-lift drones, and after looking at the various steps being taken by the regulatory organisations around the world, I realised that it was the right time for autonomous helicopters,” Arpit tells YourStory.

Defining the future of mobility

RangeAero is designing unmanned coaxial helicopters that can lift weight up to 100 kgs and can travel 80 km distance.

The aerial logistic startup is leveraging technologies such as advanced vision, sensor performance, endurance, autonomy, communications, and ruggedisation for building its UAVs.

RangeAero, which consists of a 10-member team, is now working on prototyping and testing its unmanned coaxial helicopters, leveraging ISRO’s MSME networking setup for aerospace development, prototyping, and manufacturing.

The startup is also testing a scaled-down prototype of its unmanned coaxial helicopter named Range 5, which has been designed to carry 5 kg payload.

With an aim to blend the aviation and logistics segment together, RangeAero is targeting early-mile logistics companies and has already partnered with firms for the ongoing tests.

“We are currently testing our lab prototypes within the in-house facility and have tied up with partners for pilot testing,” he adds.

Arpit explains that RangeAero is looking to deploy its products for service by 2022-23. The startup will be charging its logistics customers based on per delivery per kg per km.

“The logistics industry in India is $200 billion, which is 15 percent of the nation’s GDP. The cost incurred at the early-mile is about 30 percent of the total delivery cost, which is around $50 billion. Our projections are to automate at least 20 percent of this, that is, $10 billion every year, which we are tapping with aerial automation,” he adds.

According to Sridhar Ramasubban, Chief Business Officer at RangAero, the startup was launched with an initial investment of Rs 6 lakh and then raised Rs 25 lakh in seed round within six months of its launch. He says the startup is looking to raise its second round of funding soon.

The funds will be utilised for expansion of its core-team and accelerate the product development process. It also plans to expand to the overseas market by mid-2021.

“We look forward to establishing ourselves as a full-scale autonomous helicopter company like ‘next-gen Sikorsky (US-based aircraft manufacturer)’ from India,” Sridhar adds. 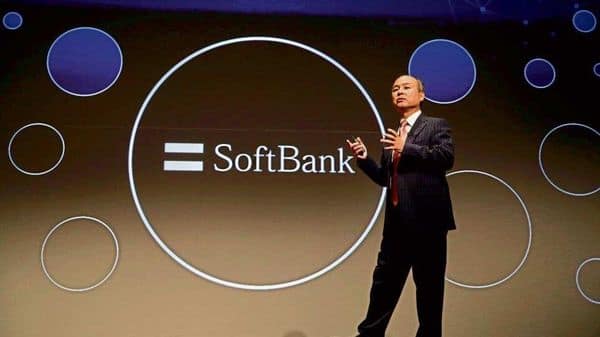 SoftBank’s back, but Masa’s aura is waning

Bionovate Supports Startups in the Digital Health Markets Other OTC:BIIO