M Ventures – the strategic venture capital arm of Merck – joined the investor syndicate alongside Epidarex Capital and Taiho Ventures in an extension to the Series A financing.

Spun-out of the University of Oxford in 2017 and led by Charlotte Casebourne, CEO, Theolytics has been developing a large library of potential adenovirus product candidates and breakthrough bioselection systems. The company’s internal pipeline development focuses on oncolytic virus therapies, while the proprietary platforms can be applied across other adenovirus-based modalities.

The expanded Series A funding will support the progress of internal programmes in ovarian cancer, and a second cancer indication in addition to further advancing the company’s technology platforms. As a part of Theolytics’ accelerated growth, the company will transition to state-of-the-art facilities on Oxford Science Park. 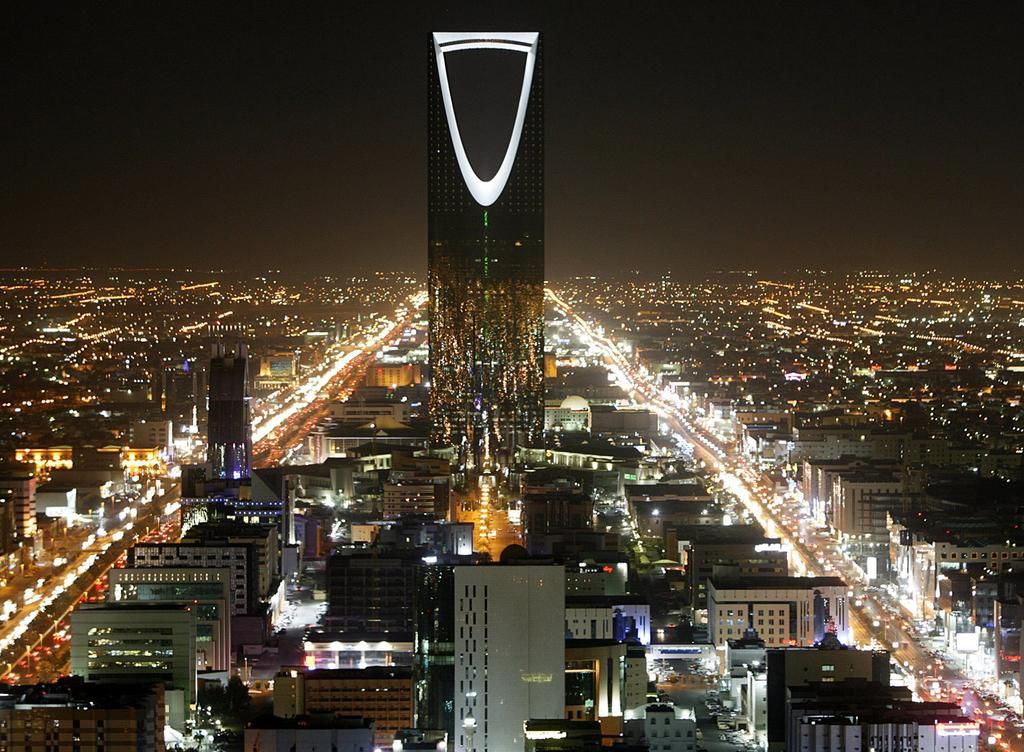 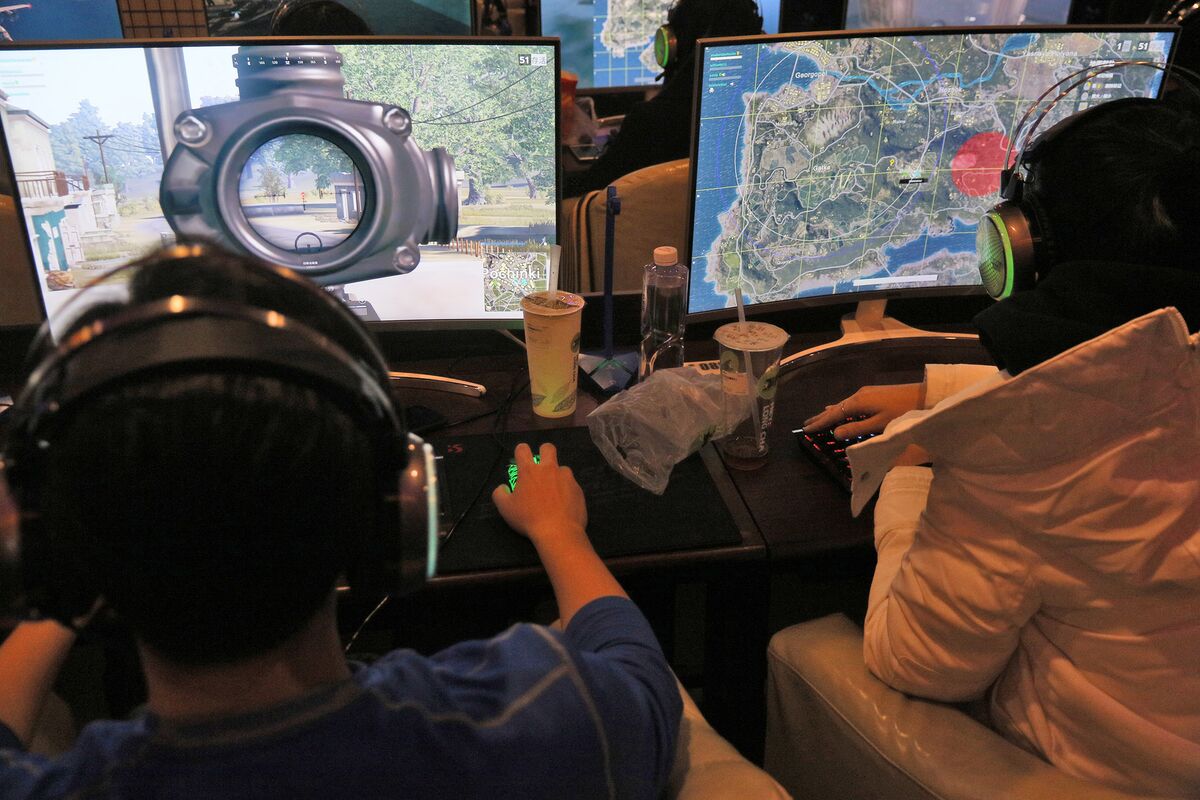