There is a clash of styles at the center position in the N.B.A. finals between the Phoenix Suns and the Milwaukee Bucks.

In a league that increasingly favors defensive versatility and smaller guards, the center matchup between Milwaukee’s Brook Lopez and Phoenix’s Deandre Ayton is pitting two eras of basketball against each other. Both players are around 7 feet tall, relatively slow and formidable in rim defense. They had comparable scoring averages during the regular season — Lopez with 12.3 points per game; 14.4 points a game for Ayton — and are often used in pick-and-rolls.

But Ayton plays like a more traditional center, plucked out of the 1990s, whereas Lopez plays like a guard, spending much of his time on the perimeter ready to shoot 3-pointers. And this clash could be the key to this best-of-seven championship series, which the Suns lead two games to none. Game 3 is Sunday in Milwaukee.

This is essentially a battle between Old School and New School N.B.A., and paradoxically, the newer game is played by the older Lopez, who is 33. He began his career as a center who spent much of his time near the basket. But as the game evolved, so did he. He went from rarely shooting 3-pointers in the first eight years of his career to launching 5.2 of them per game in the 2016-17 season. He hasn’t averaged fewer than 4 per game since.

Ayton is 22 years old and in his third season. He has attempted just 37 3-pointers in 178 regular-season games.

Ayton has had the bigger impact on this series, averaging 16 points and 15 rebounds while shooting 60 percent in the first two games, both of which Phoenix won. Lopez is averaging 12.5 points and 7.5 rebounds, and wasn’t on the floor much of the fourth quarter of Game 2.

The success of Ayton — whom Phoenix drafted with the first overall pick in 2018 — may have bigger stakes. One championship in one particularly unusual year, when several stars were injured, will most likely not change the way team general managers operate in one swoop. But if the Suns win, teams may be more willing than they have been in recent years to feature nonshooting big men, rather than try to push them to be more like Lopez.

The Utah Jazz’s Rudy Gobert, another slow center, was once again exploited in the playoffs, which supports the modern trend away from that type of traditional center. But Ayton’s success may make executives think twice about what is needed to win in today’s N.B.A.

The same goes for Lopez. It used to be that a slow center who didn’t post up or rebound had minimal value. Lopez has shown that there are other ways to be successful.

Ayton and Lopez aren’t the only 7-footers who play only center in the N.B.A. Philadelphia’s Joel Embiid and Minnesota’s Karl-Anthony Towns, for example, are hybrids of the modern and old-school N.B.A., in that both play at the rim and on the perimeter and often initiate the offense in a way that Lopez and Ayton don’t.

Here is a deeper look at the contrast between Ayton and Lopez.

All statistics, unless specified, are from the regular season.

Lopez spends significant time as a floor spacer to create more driving lanes for Giannis Antetokounmpo, who is not much of a shooter. Ten years ago, this would have been virtually unheard-of for someone like Lopez, who would have been expected to camp out in the paint or set screens.

During the regular season, 45.8 percent of Lopez’s shots came within 10 feet of the rim. For Ayton, that number was 76 percent.

Nearly half (42.8 percent) of Lopez’s attempts came from immediately catching the ball and shooting it, compared with 15.9 percent of Ayton’s shots.

Lopez and Ayton are used differently on the perimeter, but they are both frequently deployed in the pick-and-roll.

Ayton averaged 2.2 pick-and-rolls a game, while Lopez had 1.9 a game — roughly 17 percent of both of their touches. Ayton plays with Chris Paul, one of the best pick-and-roll point guards ever, but Ayton’s ability to finish at the rim makes him dangerous. Lopez’s shooting makes him a different kind of threat. When he sets a screen, a defender has to stay with him so he cannot pop open for a jump shot.

But neither player is particularly efficient. Ayton averages 0.94 points per post-up while Lopez is at 0.99. Ideally, you want to score more points than possessions to make the most out of those opportunities. For context, Embiid, one of the best post-up players, averages 1.08 points per possession in the post.

The most nontraditional part of Lopez’s game is his rebounding, or lack thereof. Lopez has averaged less than 5.5 rebounds per game in his last five seasons — an extraordinarily low number for a 7-foot center. Ayton, in three seasons, has grabbed 10.6 a game, putting him among the league’s best.

Much of this is because Milwaukee’s scheme is set up so that Antetokounmpo will grab most of the defensive rebounds and push the ball up the floor. Lopez is apt at tipping balls and boxing out so that others can grab loose balls. On the offensive end, because Lopez spends much of his time on the perimeter, he doesn’t grab many offensive rebounds.

In today’s N.B.A., centers like Lopez aren’t always asked to be the primary rebounders anymore, a radical change from previous eras of basketball, while guards crash the boards more. Shooting is more in demand, while rebounding has been devalued.

Even so, Lopez has never been much of a rebounding center. He has reached 8 rebounds a game only twice in his career, and it was in his first two seasons when he was with the Nets.

Feelgood factor: what an England victory could mean for the economy | Economic growth (GDP) 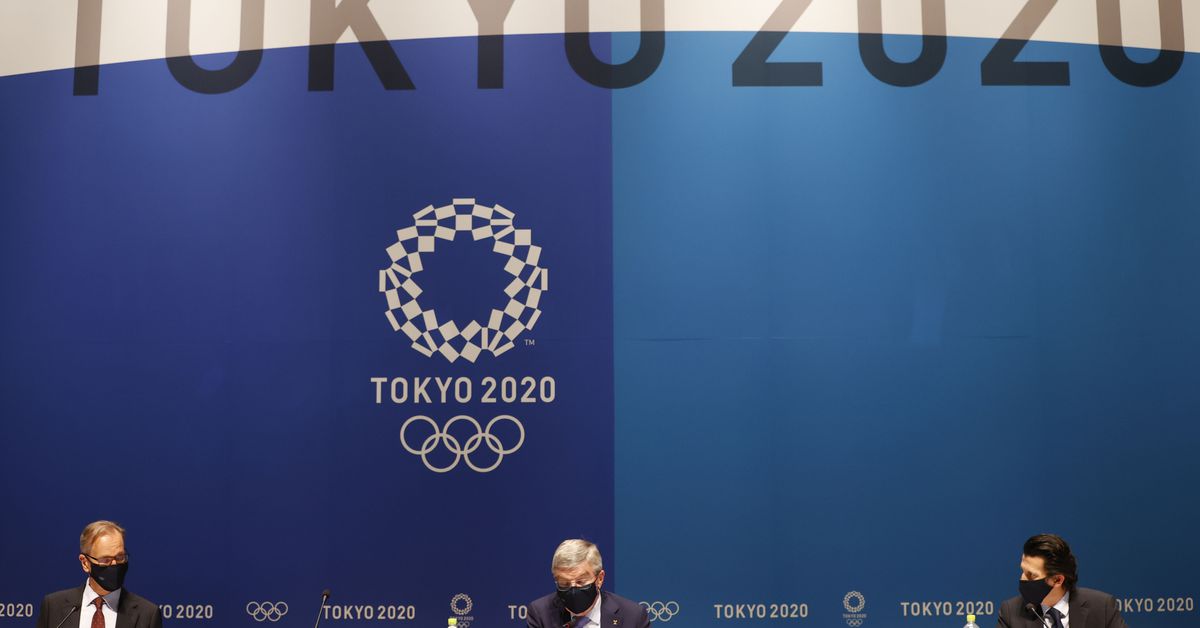