Electronic sports (esports) were gaining popularity and widespread interest in the Startup Nation even before Covid, as we wrote in April.

The pandemic set back some elements, such as in-person tournaments, but accelerated others, such as overall viewership.

Now, improved relations with Israel’s neighbors and the hope that a vaccine may return life to normal, has helped Israel on its way to becoming an esports center.

One exciting development is that the southern city of Eilat will host the 12th Esports World Championship early next year if conditions allow.

The good and the bad

While esports blossomed this year along with all other digital platforms, physical events and tournaments have been on hold during the pandemic.

Aside from the obvious social and entertainment value, tournaments take place in person because different server speeds across the world can impact the performance of gamers, causing an unfair advantage.

However, viewership and participation have increased significantly in many countries. As this source indicates, “in March alone, Twitch’s viewership increased 10% and YouTube Gaming by 15%, according to a VentureBeat graphic on Statista. Furthermore, Twitch’s number of active users jumped from 4 million earlier this year to 7.5 million by September.”

Kevin Baxpehler, managing partner at Remagine Ventures, and an active investor in the space, notes that “everything ‘below’ the professional level saw a huge uplift. Twitch experienced viewership records, PubG mobile broke new revenue levels, Steam saw record user numbers and our [Tel Aviv-based] startups Novos and Madskil, an online training platform for gamers and a social betting/engagement platform for esports, respectively, saw a lot more traction over the past year.”

Angel investor Amir Shevat, cofounder of Reshuffle, reflects that “while in-person events got canceled, the gaming industry is booming! Every gaming startup I know is doing extremely well these days as everyone is spending more time at home and a lot of us are playing and watching more games.”

Israeli startups in this space

Shevat believes that “there are a lot of opportunities to innovate. This industry is still in its infancy in many ways like monetization, security, governance, and many other aspects.”

Naturally, Israeli startups have gotten into the esports space. In the past, we’ve mentioned Novos and Quarterback. Another notable startup in this vertical is StreamElements.

It offers tools for live video content creators and helps them manage their audience and track performance for their stream in order to generate revenue. Twitch is the platform most streamers use in esports, and StreamElements supports over 40,000 channels on the platform.

ShapeShift Gaming transforms viewership into an interactive experience and allows gamers to track the moments of each game. This has enabled them to build the world’s largest analytics center in esports.

“There are over 10 million live streamers who stream themselves across several streaming platforms — 60% Twitch, 25% YouTube, 12.5% Facebook, 2.5% others — to billions of viewers,” says ShapeShift CEO Eyal Ben Shalom.

Ido Brosh, president of the Israeli Esports Federation, at the fourth Global Esports Summit in 2019. Photo courtesy of IESF

The Esports World Championship is organized by the International Esports Federation (IESF). They are optimistic that by early next year travel restrictions will be lifted and teams are now in the process of competing in regional tournaments, the results of which will determine who plays in the Global Finals in Eilat this February.

Says Ido Brosh, president of the Israeli Esports Federation: “I believe that as a leading nation in a region that is now opening to us, there are many opportunities involved in esports. From the creation of sustainable national leagues all through the success of Israeli players in global tournaments.”

Israel has raised a generation of Gen Z gamers. Reut Arye, known as QueeNiki, is a gamer, Twitch streamer and lecturer who has made a name for herself globally. She shares her story of how esports helped lead to her self-actualization. 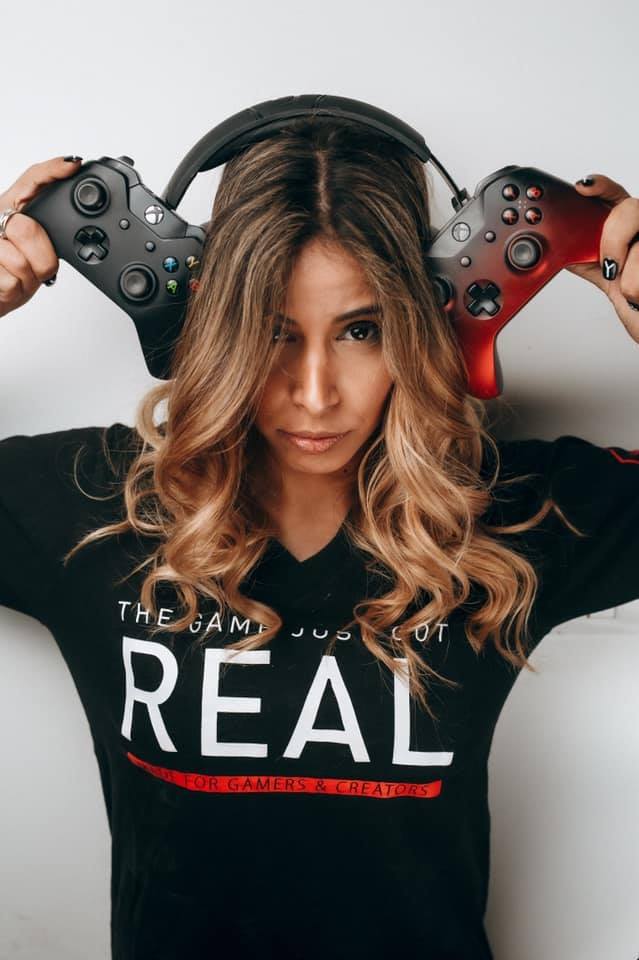 “For me, gaming was sort of an escape and a healing place in dark times. It gave me the option to be surrounded with people without leaving the safety of my home. No one judged me or cared how I look or sound. We just wanted to game.”

Today, gaming is also her job. “I get to do what I love, live, in front of viewers from around the globe, organizing live tournaments, taking part and speaking at conventions all over the world.”

Since the last time we covered this topic, a lot has happened in the Startup Nation.

A major development has been the world-famous Maccabi Tel Aviv club’s esports team. Like other sports teams across the globe, Maccabi is working to build its engagement with Gen Z.

“Maccabi eSport was launched four years ago and signed two professional FIFA players, Dor and Or Eligula. During the last season we took this project one step forward and started to take part in EA FUT games, and this season we will take part in the FIFA World Cup tournament,” says Lior Timor, head of digital at Maccabi Tel Aviv FC.

“We promote our live matches against other teams from all over the world and the EA FUT [FIFA Ultimate Team] games on our platforms such as YouTube, Instagram and Facebook, which has enabled us to create a lot of content,” he adds. “We see this project as a great opportunity to be part of the next digital generation that has already started to become very dominant. It’s also connecting us to our younger fans, who live esports as part of their daily schedule.”

In Europe and North America, many media outlets have been broadcasting esports tournaments to a large audience, and this is something that Israeli media channels should consider. For example, NASCAR’s recent virtual racing series captured 1.3 million total viewers across the US, making it the highest-rated televised esports event ever.

As Baxpehler states,“One of the opportunities is to engage with a young audience that is otherwise not watching traditional/mainstream media anymore. Traditional, mainstream media outlets could use their know-how and infrastructure to bring esports to the casual viewer and even mainstream, for example through TV shows like a ‘sports center’ for esports, reality-gaming-based shows or investing in teams and leagues.”

Arye concludes that “Israel can stand out in various ways, as we are already well known for creating new frontiers when it comes to technology. When it comes to gaming, I think we have top-of-the-line players and coaches in every category. But a lot of them cannot shine as we don’t have the same opportunities and infrastructure that other esports players from other countries have.

“Being a full-time gamer in Israel is not common, but when they have the time to invest, improve and show off their skills, they are insane!”

Jonathan “Yoni” Frenkel heads partnerships at Atento Capital. He is a regular contributor to ISRAEL21c on the topics of tech, venture, and US-Israel tech relations. He is currently in Israel leading the effort to assist local companies with US market entry and remote skilled worker employment in Tulsa.

Deutsche bank may move half of New York staff elsewhere 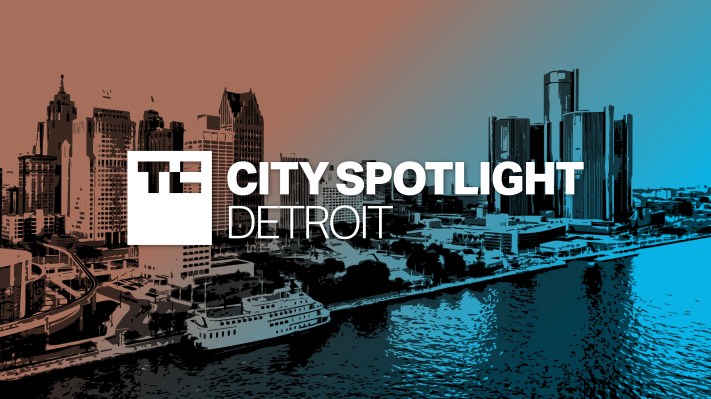 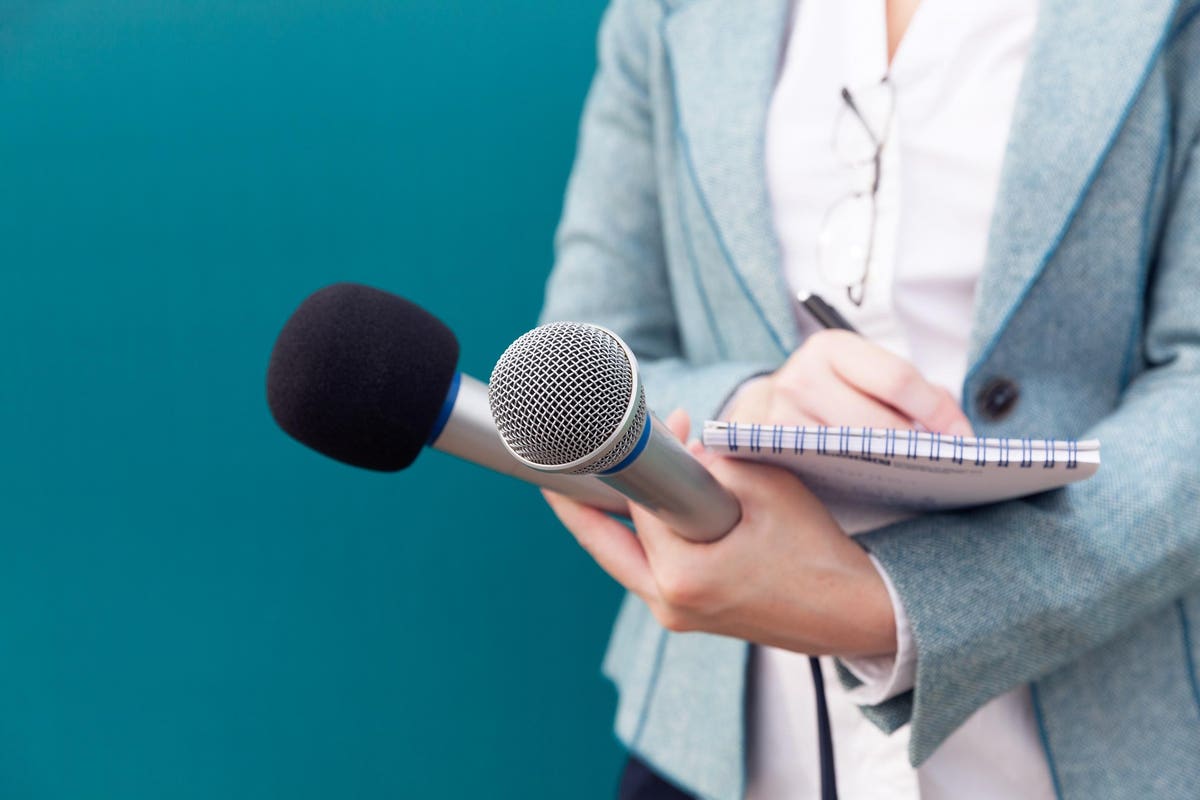 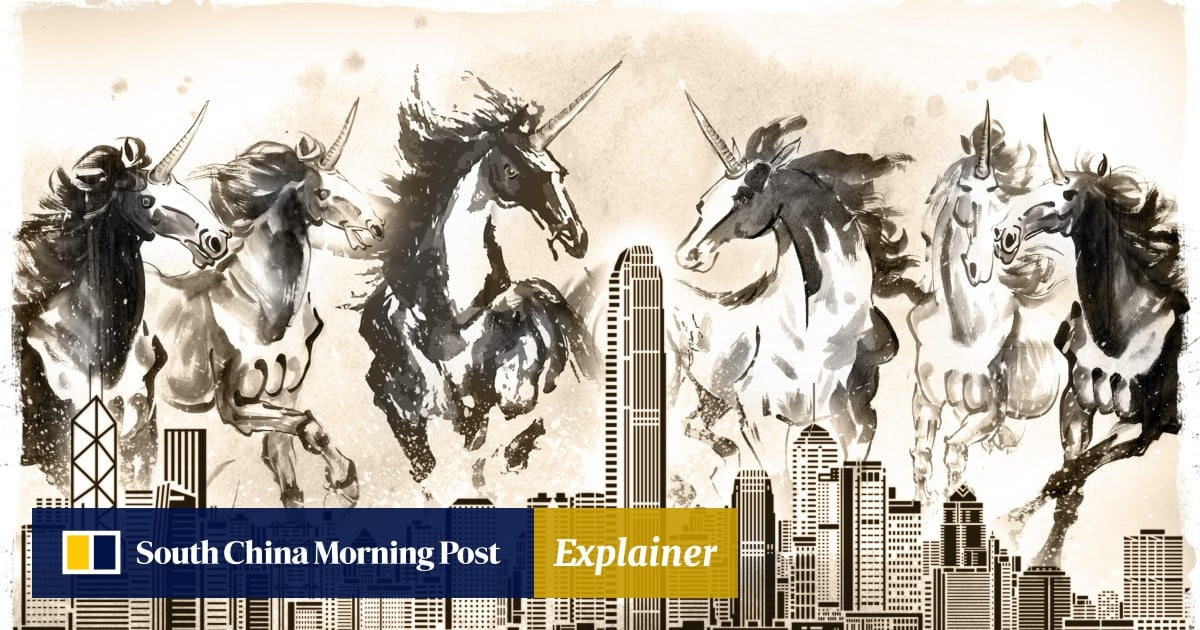