The merchandise would include a range of T-shirts, shorts, joggers, jackets, sweatshirts and socks priced between ₹899 and ₹2,000.

“We believe that the sports merchandise in India is highly underserved. We already partner with IPL and PKL teams and with the addition of Liverpool, we’re also excited to bring football merchandise to India at an affordable price point. Our aim is to become the one stop destination for all things pop culture,” said Vedang Patel, co-founder, The Souled Store.

The Mighty Reds Collection will be available on The Souled Store’s website, mobile application, offline stores, and marketplaces like Amazon and Myntra.

The Souled Store is currently the official merchandiser Indian Premier League (IPL) and Kabaddi franchises along with movie franchises such as Batman and TV Shows such as Friends.

Founded in 2013, the company has three exclusive offline outlets and is looking to add 40 more over the next three years. It raised $3 million from RP-SG Ventures, the venture capital fund backed by the RP-Sanjiv Goenka Group in 2018.

Inside the NHL: Teams could use a pause to beef up Covid protocols | Buffalo Sabres News

England in command after Root’s double hundred vs India 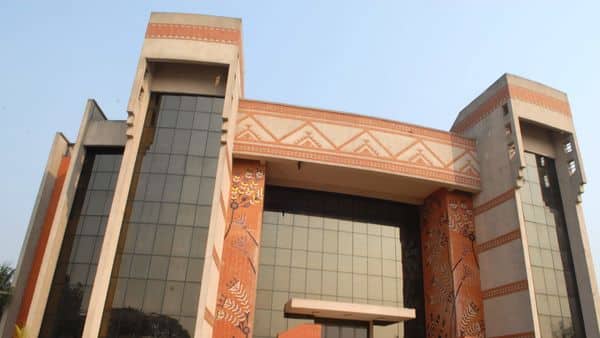 Average salary up by 4% as IIM Calcutta records 100% placements