Unless you follow the automotive market, you probably haven’t heard of Stellantis. In fact, the name didn’t exist publicly until the beginning of this year. But you will know the brands it encompasses. These include Fiat, Dodge, Chrysler, Alfa Romeo, Maserati, Citroen, Peugeot, Vauxhall, Opel, Lancia and Ram. On Thursday, Stellantis announced a huge bet on going electric. Can it really compete or is it already too late to join the EV revolution?

Stellantis was created from a merger between Fiat Chrysler Automobiles (FCA) and PSA Group, making it the 4th biggest automotive manufacturer in the world. The PSA Group has had some reasonably successful electric offerings already, mostly revolving around the same 50kWh battery and 136hp motor, which it has stuffed into everything from subcompact hatchbacks to large delivery vans, in all cases alongside fossil fuel variants of the same models. Similarly, Fiat just launched an electric version of the popular 500.

On Thursday, though, Stellantis had its first EV Day and announcements were both bullish and wide ranging. Dodge is pledging to become a vendor of “eMuscle” cars that “Tear up the streets, not the planet.” Alfa Romeo will allegedly become Alfa e-Romeo in 2024. Ram trucks, vans and pickups will be “Built to serve a sustainable planet.” Chrysler plans to deliver “Clean technology for a new generation of families.” Even Jeep is offering “Zero emission freedom.” Overall, Stellantis aims to make over 70% of its vehicles Low Emission in Europe by 2030, and 40% in the USA.

These are all fine slogans and intentions, but it is the technological and business strategy underpinning all of them that really grabs the attention. Stellantis plans to invest more than €30 billion ($35 billion) through 2025 in electrification and software. It is aiming to have three gigafactories by 2025 producing over 80GWh of batteries in the EU and 50GWh of batteries in the US by 2025, rising to over 170GWh in Europe and 90GWh in the US by 2030. However, to put that in perspective, Tesla promised 3TWh of battery production capacity by 2030 at its last Battery Day.

Still, the 2030 Stellantis total of 260GWh would be enough to supply over 5 million of those 50kWh batteries used in current PSA Group cars. Fortunately, Stellantis has much bigger plans than this, though. The whole concept behind the merger was to create enough scale that a handful of flexible platforms could be used to deliver a massive range of cars across the 14 main brands within the company, while allowing each one to add its own personal spin for its market and customer type.

The platforms are all called STLA – rather fittingly also the ticker symbol for the merged company’s stock, and also (not so) strangely close to Tesla’s TSLA ticker. The four options are STLA Small, Medium, Large and Frame, with target specifications that sound just about right. The STLA Small provides ranges up to 300 miles, while Medium stretches this to 440 miles, with Large and Frame offering up to 500 miles. Battery sizes across the platforms will range from 37kWh to over 200kWh, with the latter showing that Stellantis plans to deliver battery-electric vehicles right up to heavy trucks, although the group is also dabbling in hydrogen for this kind of vehicle type, as well as vans.

In some respects, the Frame option is the most significant of all. This platform is aimed at Commercial Vehicles. Stellantis has a lead in the Light Commercial Vehicles market in Europe with a 34.3% share in 2020. Globally, Stellantis had 13% of the market for LCVs and vans in 2020. In America, Stellantis’s commercial offerings will be best known through its Ram brand, which only has a little over 4% of the US market but has been steadily growing. Commercial vehicles are rapidly switching to electric for city last-mile deliveries thanks to pressure for lower urban emissions, and Stellantis needs to stay ahead of this game.

Stellantis is equipping these platforms with drivetrains based around three different Electric Drive Modules (EDMs). The smallest EDM delivers 70kW (94hp) with a 400V supply, the middle one 125-180kW (161-241hp) with a 400V supply, and the biggest offers from 150 to 330kW (201-443hp) with 400V or 800V supplies. There were also hints of cars capable of hitting 60mph in under 2 seconds, Tesla Model S Plaid style, which may or may not become a reality, but combinations of motors will be able to deliver a comprehensive range of options. Stellantis talked about front-, rear- and all-wheel-drive arrangements, covering the huge range of brands and vehicle types in its portfolio. Clearly, everything from a small city subcompact to a monster all-wheel-drive performance car, pickup or heavy goods vehicle will be possible.

The EV Day went into lots of detail about how all this would be achieved over its greater-than-two-hours duration. Two battery chemistries will be used, one cheaper and less dense without Nickel or Cobalt, and a high density one using Nickel. Solid state batteries are targeted for 2026. Stellantis outlined an aim to reach a fully circular recycling strategy for its batteries. The company also mentioned a need to focus on software, although left this to a future update. This is an area where Tesla is generally considered to have a significant lead over all its competitors, so it was reassuring that it was at least mentioned.

One thing Stellantis didn’t talk about much during its EV Day was China. The company only had a 0.4% share in that market in 2020 and could really miss out if it doesn’t grow sales in the region. The dates cited were also questionable. Volkwagen Group is already rolling out its MEB platform across a wide range of compact cars and SUVs in its brand portfolio, BMW will be bringing some pure-electric vehicles to market later this year, and Nissan will be delivering its much-anticipated Ariya electric SUV in 2021 as well. But many of the Stellantis brands are only aiming for 2024, when these competitors will be well embedded in the electric market. Then, of course, there is always Tesla, which could have a $25,000 model by then.

Still, Stellantis is clearly betting the farm on electrification, and this appears to be what the merger and brand were set up to do. The timing puts a question mark over whether the group will be early enough to grab the market shares and LEV balance it is promising. But it could also be about right, considering that most pundits consider 2024 to be around the time when battery-electric vehicles become cheaper to buy than internal combustion, and most Stellantis brands are about value rather than premium luxury. Stellantis is at least doing what needs to be done to have a chance of survival. Only time will tell if it works. 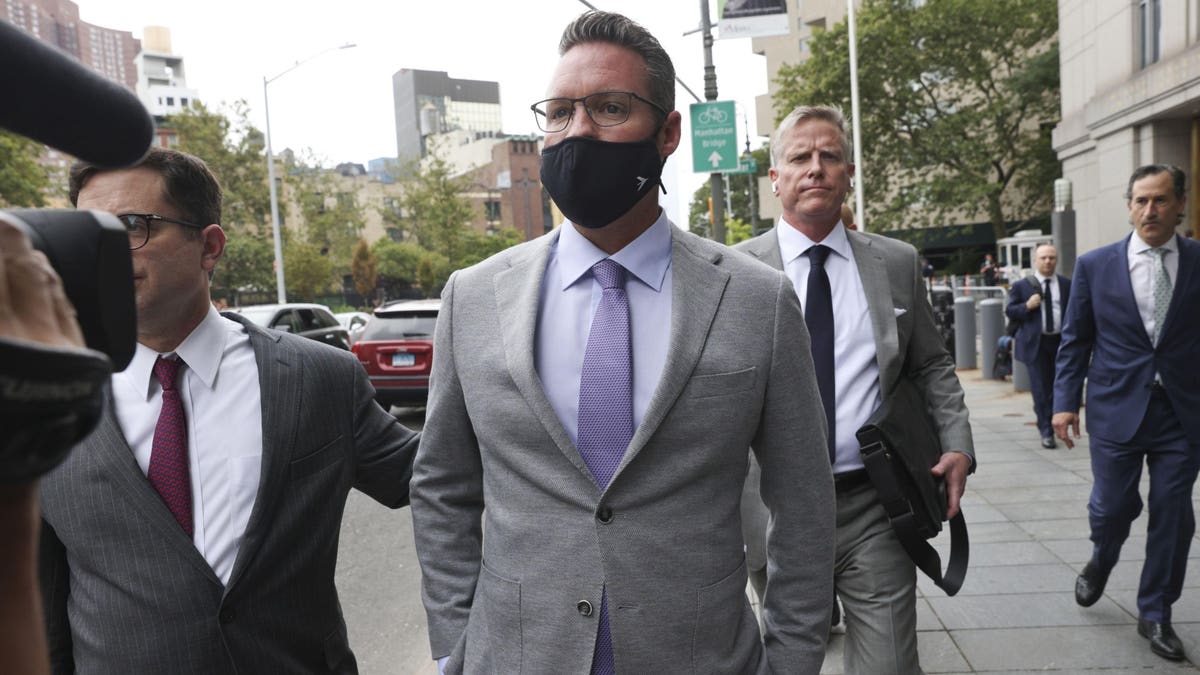