CLEVELAND, Ohio — NFL free agency doesn’t officially begin until the start of the league year on March 17, but the frenzy started early when the Texans released three-time NFL Defensive Player of the Year J.J. Watt on Friday afternoon.

The Browns wasted no time jumping in on the Watt sweepstakes, calling his reps shortly after he was officially let go and doing their diligence. The Browns are one of about a dozen teams that inquired about Watt on the first day, and they’ll have plenty of competition for his services.

For starters, he’d love to play in Pittsburgh with his brother T.J., a fellow pass-rusher, and Derek, a fullback. If the Browns don’t land him, they’ll pursue some of the other premier edge-rushers set to hit the market.

But a replacement for Olivier Vernon is only one of the many big roster decisions facing the Browns over the next few months. Here’s an insider look at some of them:

1. Why Cleveland would be a great fit for Watt

If the Steelers can’t find the money for Watt — they currently have a cap deficit of almost $30 million — the Browns would be a great landing spot for him. For starters, he’d play opposite Myles Garrett, who will draw most of the double teams and free up Watt to get back to double-digit sacks. In addition to Garrett, the No. 4 edge-rusher in the NFL per profootballfocus.com, the Browns have Pro Bowler Sheldon Richardson at defensive tackle, and tackle Andrew Billings is coming back from his COVID-19 opt-out.

Watt, the No. 7 edge-rusher in the NFL per pff.com, would also be spelled by Adrian Clayborn and Porter Gustin, and wouldn’t need to play 100% of the snaps at the age of 32. If Watt can’t play with his brothers, playing against them twice a year and being nearby might be the next best thing. He also wants to play for a contender, and the Browns made it into the final eight in 2020.

They also have the cap space to sign him (they’re currently 11th with more than $21 million), and he’d flourish in Joe Woods’ sack-minded defense.

He also has strong ties to other teams that are interested, so the competition will be fierce. A native of Wisconsin, he grew up a Packers fan and would seemingly love to play for them. The Bears have an edge because Watt’s wife, Kealia, plays for the Chicago Red Stars of the National Women’s Soccer League. In Tennessee, he’d be reunited with his former Texans defensive coordinator Mike Vrabel.

But the Browns check off most of the boxes on Watt’s list and will be right in the mix: cap space, Super Bowl potential, good supporting cast, great culture and Midwest locale. Watt, who’s now free to sign with any team, will dive into his options this week, and could like what he sees in Cleveland.

2. Odell Beckham Jr. storming back from his torn ACL

Beckham said on his Instagram story this week that he had his three-month follow-up appointment from ACL surgery with Dr. James Andrews, and that Andrews told him he’s either recovering faster than anyone he’s ever seen, or he’s right up there.

Beckham, who frequently posts videos of his rehab on social media, also tweeted Friday that “I’m more motivated than I’ve ever been.’’

At his current clip, Beckham could be ready by the start of the 2021 season. The Browns are excited to get him back, but from a business standpoint, they’ll also have to consider trading him this offseason. His cap number is $15.75 million, and they must decide if they want to pay him that much when they’re also paying Jarvis Landry $14.753 million. Beckham must also decide if he wants to continue to try to develop chemistry with Baker Mayfield, or if he might not fare better elsewhere.

The Browns must also ask themselves if there are footballs to go around to have more than $30 million invested in two receivers — in a year in which the cap could hit the Covid-impacted floor of $175 million, down more than $22 million from this season.

Again, the Browns like Beckham a lot and would love to have him back. But if someone makes them an offer they can’t refuse, they’d be more inclined to listen this offseason than last year.

Njoku’s national radio interview with Jim Rome, in which he declined to answer when asked if Cleveland is the right spot for him, won’t impact the Browns’ decision on whether or not to let him go. They like Njoku, and feel he’s a valuable part of Kevin Stefanski’s two-tight end heavy scheme.

Besides, Njoku is heading into his option year at the relatively cap-friendly salary of $6.013 million, which fully guarantees on March 17th. Njoku, who wanted the Browns to trade him last season, still sounds like he wants to go somewhere and be a No. 1 tight end.

But the only way the Browns will deal him is if it makes them a better team. They won’t let him talk his way out of town, and they have no plans to give him away. One thing in Njoku’s favor is that his agent Drew Rosenhaus has the ability to find a suitable trade partner if the Browns give him permission.

Rosenhaus got the Texans to send a conditional fourth-round pick to the Browns for disgruntled running back Duke Johnson, which improved to a third when he was active for 10 games.

4. Richard Sherman not likely to be on the radar

The Browns are willing to pay Watt, but they’re not expected to heavily pursue five-time Pro Bowl cornerback Richard Sherman, 32, who played for Joe Woods in San Francisco.

The Browns are counting on starting cornerback Greedy Williams to return from the nerve damage in his shoulder, and they’ll likely try to re-sign his 2020 replacement Terrance Mitchell and slot corner Kevin Johnson. In addition, they’ll look to add other cornerbacks, either through the draft, free agency, a trade. In the case of the latter two, they’ll likely look for a younger cornerback than Sherman, who will be 33 next month.

This could disappoint Canton native C.J. McCollum, the Portland Trailblazer guard who lobbied for Sherman on Twitter.

How J.J. Watt might fit with the Browns: Orange and Brown Talk

Browns should jump to sign J.J. Watt after release by the Texans: Cabot

Cleveland firmly in discussion as one of AFC’s best teams: Browns Roundtable

Why the Browns need a do-it-all LB and two other Super Bowl lessons: Film Review

What about the Browns and J.J. Watt? Trading Kareem Hunt? Hey, Terry!

Diving into an OBJ TD and what it means for the offense’s future: Gotta Watch The Tape

You have been using that infrared thermometer all wrong 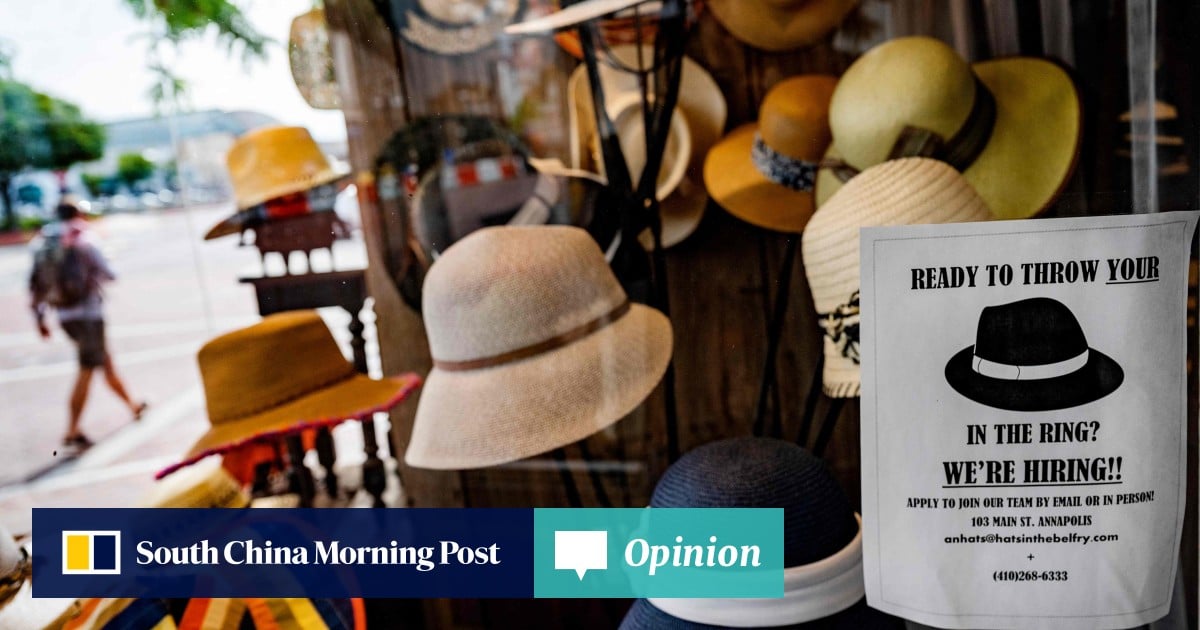