The announcement of The Callisto Protocol shocked viewers during the Game Awards 2020 not only because it’s aiming to finally provide us a much needed Dead Space fix, but also because it revealed itself to be part of the PlayerUnknown’s Battlegrounds universe. The anticipated horror title isn’t due out until 2022 and now we have learned that it won’t be the first expansion of the PUBG universe to hit the market.

As reported by Bloomberg, we will see a “PUBG-related” game “by next year.” The excerpt comes from Bloomberg’s outline of Krafton CEO Kim Chang-han’s intial public offering (IPO) plans this year. His company oversees Bluehole, PUBG Corp, and Striking Distance. The latter of the bunch is the team behind the aforementioned horror game.

The vague nature of this tidbit of information tells us that nothing is currently concrete. Although the unannounced mystery game is expected to appear before 2022, it may very well find itself alongside The Callisto Protocol if the ever-changing nature of remote work continues to wreak havoc on targeted release dates.

It’s no surprise that Krafton wishes to expand upon the PUBG IP in as many ways as possible given the original game’s hefty financial contributions to the company. With 70 million PC and console copies of PUBG sold by July of 2020, there is a vast group of players interested in what Krafton’s developers have to offer.

Word has it that a web cartoon series and another mobile battle royale game — PUBG Mobile has achieved over 600 million downloads — are both on the way to further flesh out the expanding universe.

Check back regularly for details on what PUBG project is planning on placing itself in players’ hands before Striking Distance’s terrifying space prison game. 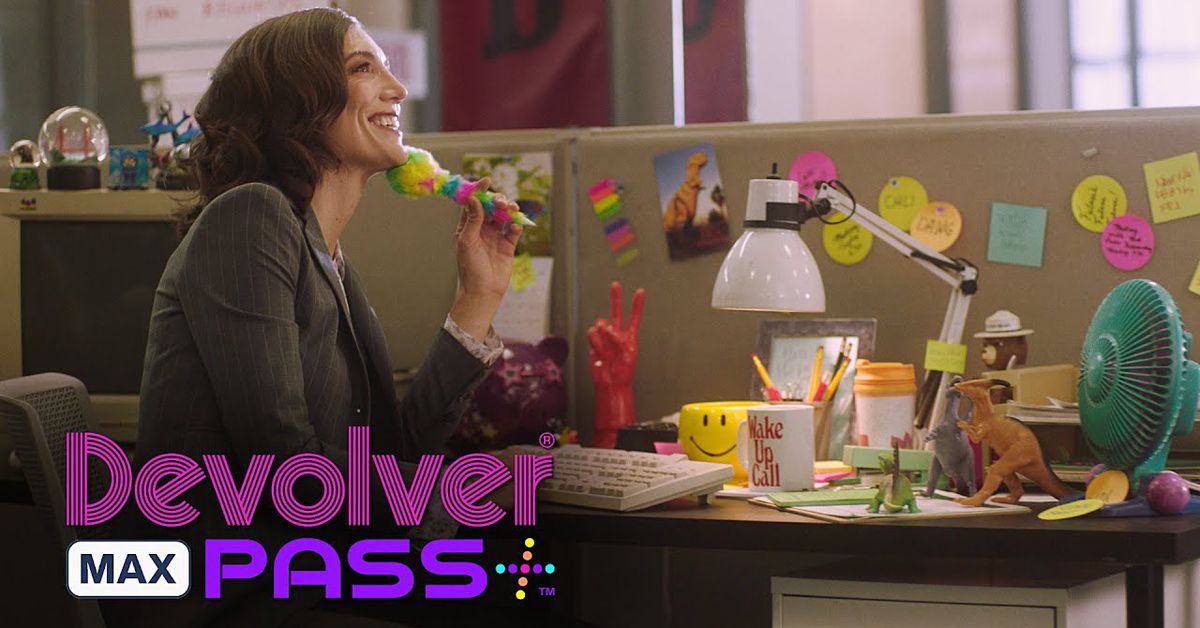