Through this hectic stop-start beginning to the college basketball season, the Big Ten has looked like the best conference in the country.

Now, those teams and players will all turn their sights on each other as conference play gets underway starting this weekend.

After beating up on nobodies for the first two weeks of the season, Iowa earned a statement win by trouncing North Carolina, 93-80, at home on Tuesday. Reigning Big Ten Player of the Year Luka Garza is the frontrunner for national player of the year honors after averaging 29.5 points and 10.8 rebounds per game through four games. Against the Tar Heels, though, Garza was only his team’s fourth-leading scorer, behind Jordan Bohannon, Joe Wieskamp and CJ Fredrick, showing this group has the depth needed to complement its star and can be elite offensively. The jury’s out on if this group can play defense, and the Hawkeyes will have to show they can avoid the February collapse that’s become familiar in Iowa City. But the early returns here are good.

The drop-off after losing Cassius Winston and Xavier Tillman hasn’t been too steep for the Spartans. They may not have an All-American candidate on this year’s team, but have plenty of solid depth. Aaron Henry has taken the next step to become a go-to, do-everything player. Transfer Joey Hauser has been the team’s best rebounder and is finding his shot after a slow start. Rocket Watts can score in bunches and is improving as a point guard. They’ve all taken their turn as leading scorer to lead the Spartans to an undefeated start, including a win at Duke.

The Illini played two of the tougher non-conference games among Big Ten teams and split them: falling to Baylor in Indianapolis and beating Duke on the road on Tuesday. Ayo Dosunmu (22 points, six assists per game) might be the league’s best player not named Luka, freshman Adam Miller has proved a strong complementary piece on the perimeter and Kofi Cockburn (7-foot-1, 285 pounds) continues to be a load up front. He leads a frontcourt that’s drastically improved in rebounding in year four under Brad Underwood.

The Badgers have perhaps the best frontcourt duo in the Big Ten in Nate Reuvers and Micah Potter, who are averaging 14.0 and 12.8 points per game, respectively. The Badgers also standout in the short season for their shooting: D’Mitrik Trice, younger brother of former Michigan State guard Travis Trice, and Reuvers are both above 40 percent shooting from 3-point range. And the Badgers’ defense has been as stout as usual – although a loss to Marquette last week was surprising.

Last season, Rutgers would have earned its first NCAA Tournament bid since 1991. We all know how that turned out. The Scarlet Knights have the pieces to make another run this year. They haven’t left home yet, welcoming teams from the tri-state area, including Syracuse. Rutgers beat the Orange 79-69 on Tuesday. Ron Harper Jr. has taken a big step forward as a junior, averaging a team-best 22.3 points and 7.5 rebounds per game. Geo Baker, who was part of the 10-man All-Big Ten preseason team, sprained his ankle in the opener and hasn’t returned.

Four Buckeyes are averaging between 12.5 and 15.5 points per game, including 6-foot-7 forward Justice Sueing, a transfer from Cal who sat out last season. Another transfer, Seth Towns from Harvard, is eligible to play right away as a graduate student but was injured in a car accident on his way to the opener and has yet to suit up. He is expected back soon, however, and is a bit of a wildcard. Towns hasn’t played in game since March 14, 2018. If healthy and resembling his old self, he could be a difference maker for the Buckeyes, whose best win is against Notre Dame.

What do we know about the Wolverines so far? That they would probably win the MAC. (They have three such wins.) Their blowout of UCF shouldn’t be discounted though, and the newcomers have gelled well with the returners. Freshman Hunter Dickinson has been unstoppable — it will be fun to watch him against Big Ten big men — and transfer Chaundee Brown has lit it up from 3. Isaiah Livers has been remarkably efficient to start his senior season, leading an offense that ranks sixth in KenPom’s adjusted efficiency metric.

The Hoosiers have played a much tougher nonconference schedule than their Big Ten brethren. Playing in the relocated Maui Invitational in Asheville, North Carolina, Indiana beat Providence and Stanford and lost to Texas by 22. Despite Trayce Jackson-Davis’ 25 points and 17 rebounds on Wednesday, Indiana lost at Florida State by two in overtime. Jackson-Davis is putting up monster numbers (22.3 points, nine rebounds per game) to start his sophomore campaign, but like last season, Indiana’s guard play and outside shooting remain suspect.

The ACC/Big Ten Challenge has overall gone well for the Big Ten, but Purdue sure had a dud at Miami on Tuesday. The Boilermakers blew a 15-point second-half lead en route to its second loss of the year and will head into league play without a strong win. The frontcourt has led the way for the Boilermakers, as usual, with 7-foot-4 freshman Zach Edey as the leading scorer and Trevion Williams averaging a double-double. Guard Eric Hunter missed the first four games but returned against Miami.

The Terrapins were a pleasant surprise to start the season, though a 67-51 setback at Clemson on Wednesday may have been a reality check. Maryland finished in a three-way tie for first in the league last year, but lost its dynamic inside-out combo of Anthony Cowan and Jalen Smith Jr. These Terps don’t have a star, and their box scores speak to their balance. Mark Turgeon has his work cut out for him.

Minnesota is the first Big Ten team to 6-0 after Thursday’s win. Two of those wins came against Loyola Marymount in consecutive games played three days apart, a scheduling anomaly necessitated by COVID-19 restrictions in the state of Minnesota. Richard Pitino, now in his eighth season at the helm, is starting two transfers, including a 7-footer from Drake. The Gophers have a stud in junior guard Marcus Carr. Of course, they had Carr last year too, plus NBA draft pick Daniel Oturu at center, and still finished under .500.

There’s only one new coach in the Big Ten this season: Jim Ferry in State College. He replaced Pat Chambers, who resigned in late October following an internal investigation into his conduct, which included at least one racially insensitive remark. Chambers would have led Penn State to the first NCAA Tournament in his nine seasons. But with do-it-all forward Lamar Stevens having graduated, there’s not much optimism in Happy Valley. Ferry, a former head coach and an assistant with the Nittany Lions the past three years, has the interim tag. He notched an impressive 20-point win at Virginia Tech on Tuesday, bouncing back from an overtime loss to Seton Hall.

The Wildcats have picked up the pace this year – they have the second-fastest pace in the country, per KenPom – and so far mostly demolished subpar competition. William & Mary transfer guard Chase Audige has averaged 16 points per game, while five other players have also averaged double-figures, led by forward Pete Nance. Tuesday offered a chance for this group to take a step forward with a home game against Pittsburgh, but Northwestern fell by a point.

There’s pretty much only one way for this to go after Fred Hoiberg opened with a 7-25 season in Lincoln last year (right?). And there’s some hope that will happen, with an overhauled roster featuring seven newcomers. Junior college guard Teddy Allen has been a high-level scorer, and Western Kentucky transfer Dalano Banton has stepped into the point guard role. But home losses to Nevada and Georgia Tech don’t bode well for this squad to climb out of the Big Ten’s basement.

For Michigan basketball, playing during pandemic is difficult, crazy but also a blessing

In empty Breslin Center, Michigan State turns to its bench for some cheer

In China, men’s skincare business gets a new glow | Business and Economy News 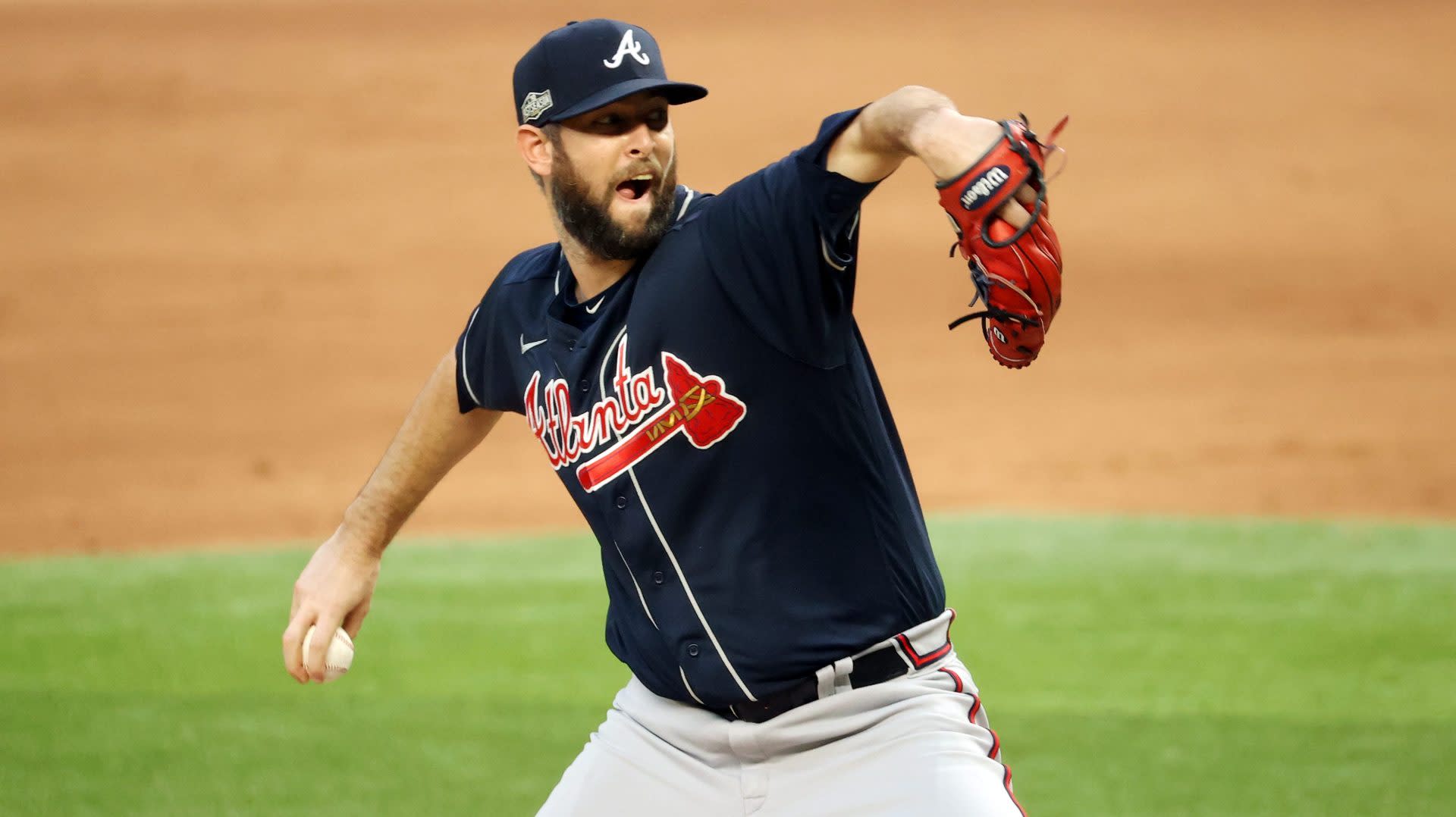 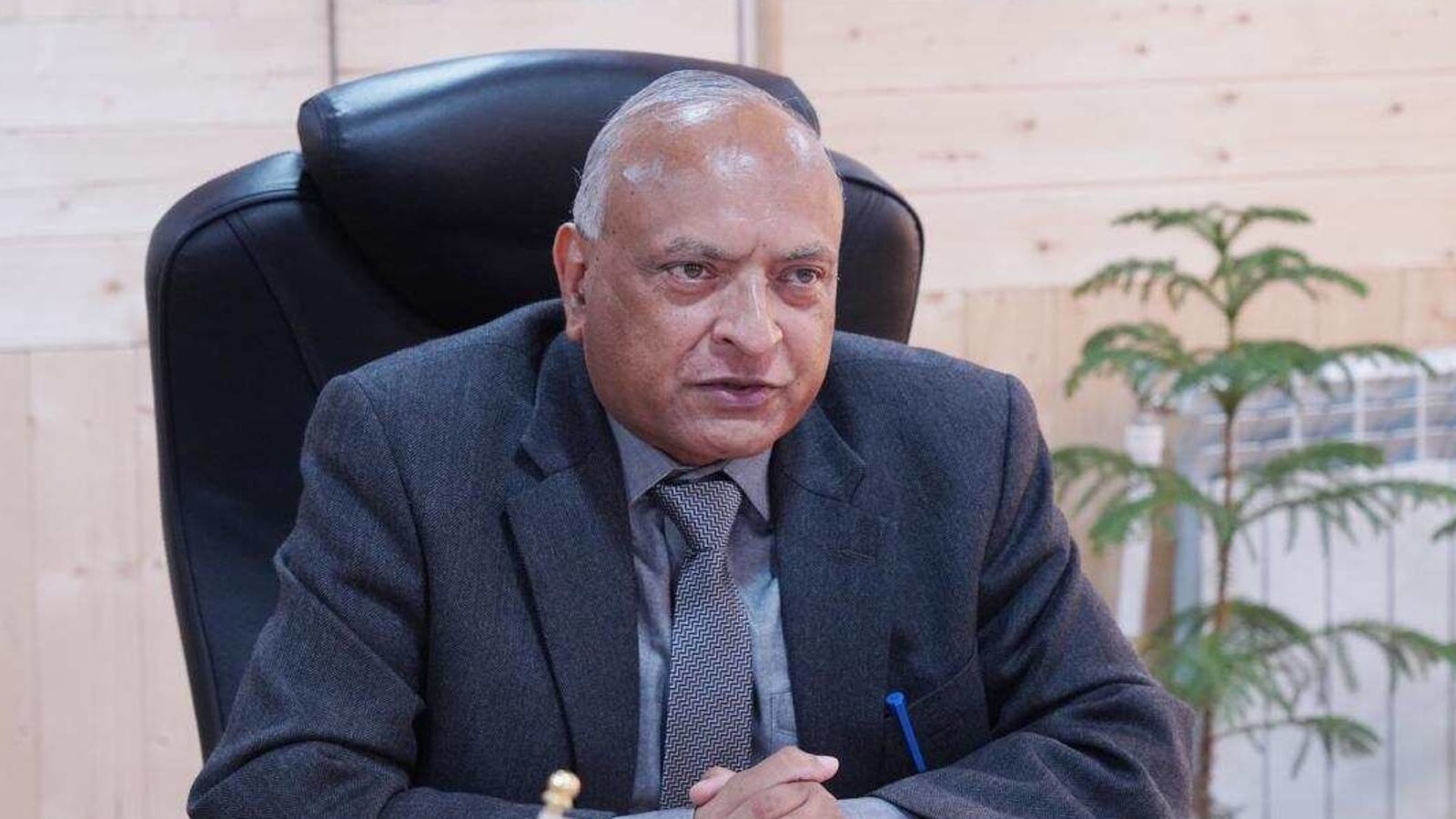