“To my surprise, Tesla has better AI hardware & software than Waymo (money),” he tweeted.

In the interview, Waymo CEO John Krafcik said Tesla is not a competitor to Waymo.

Krafcik said Tesla was not developing an autonomous driving system, but a “really good driver assistance system,” in reference to Tesla’s requirement to have the vehicle’s driver consistently engage with the steering wheel.

“It is a misconception that you can just keep developing a driver assistance system until one day you can magically leap to a fully autonomous driving system,” he said. “In terms of robustness and accuracy, for example, our sensors are orders of magnitude better than what we see on the road from other manufacturers.”

Musk’s tweet highlighted the cost of Waymo’s vehicles, which was also mentioned in the Manager Magazin article. Krafcik said that Waymo’s vehicles would cost “no more than a moderately equipped Mercedes S-Class,” which currently sits in the mid-$100,000 price range. This is while Tesla vehicles start at $35,000 and are currently equipped for future self-driving capabilities. 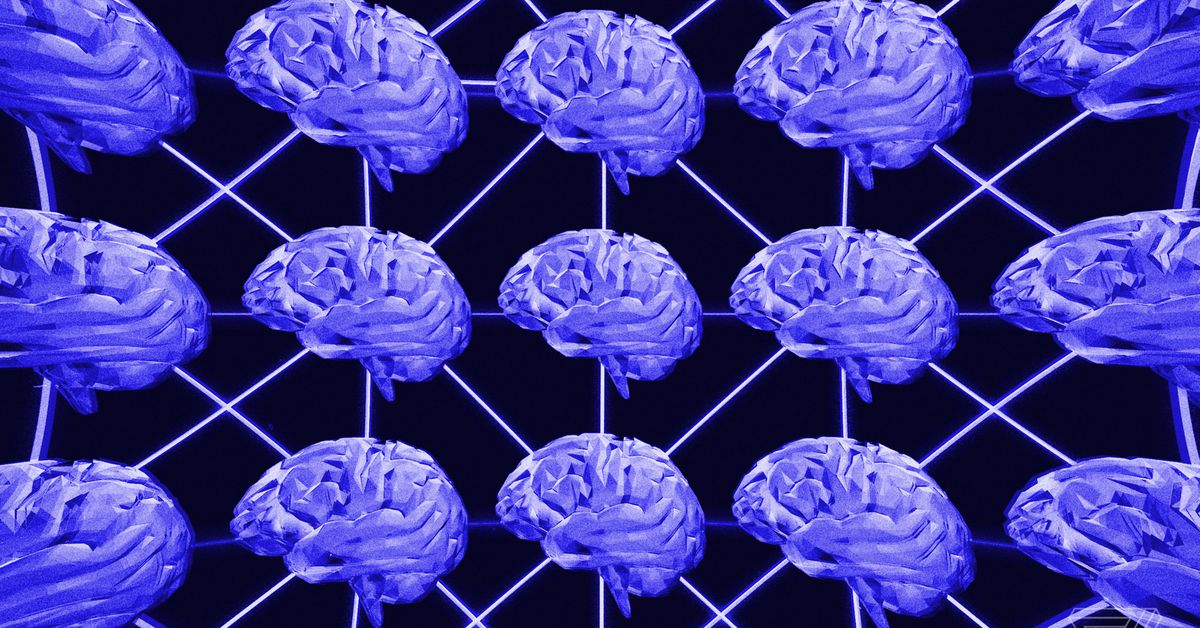 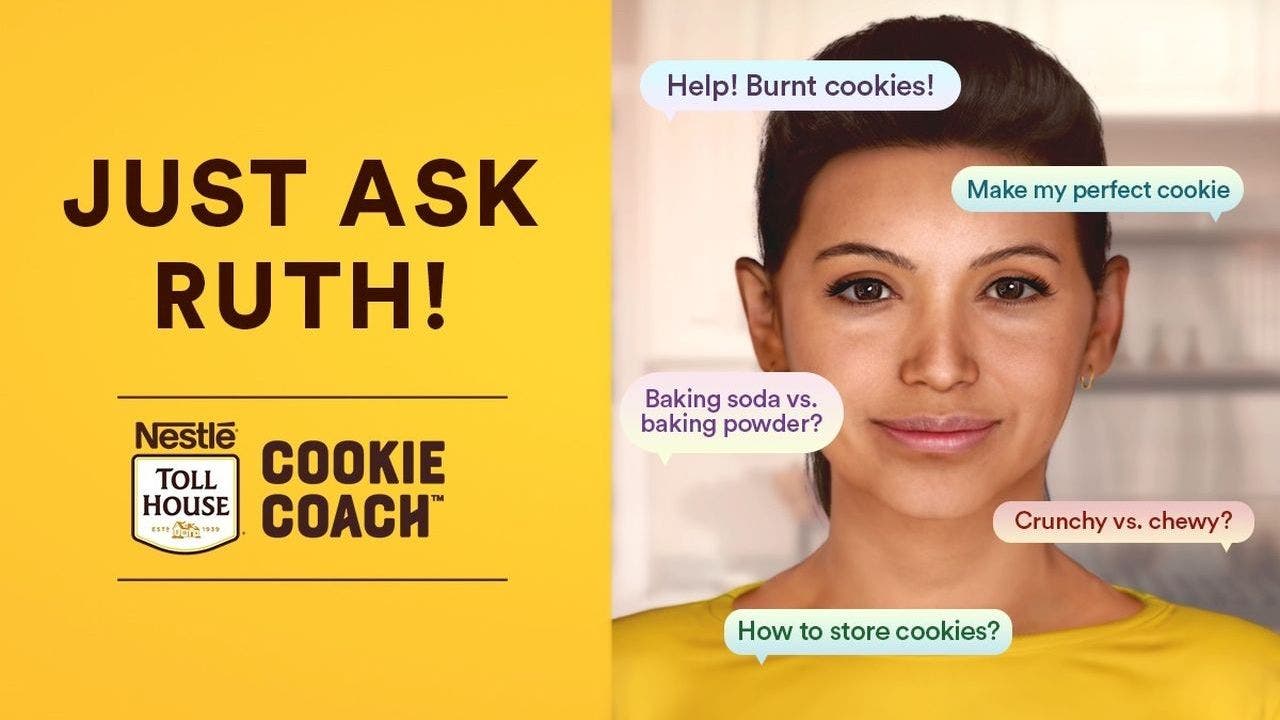 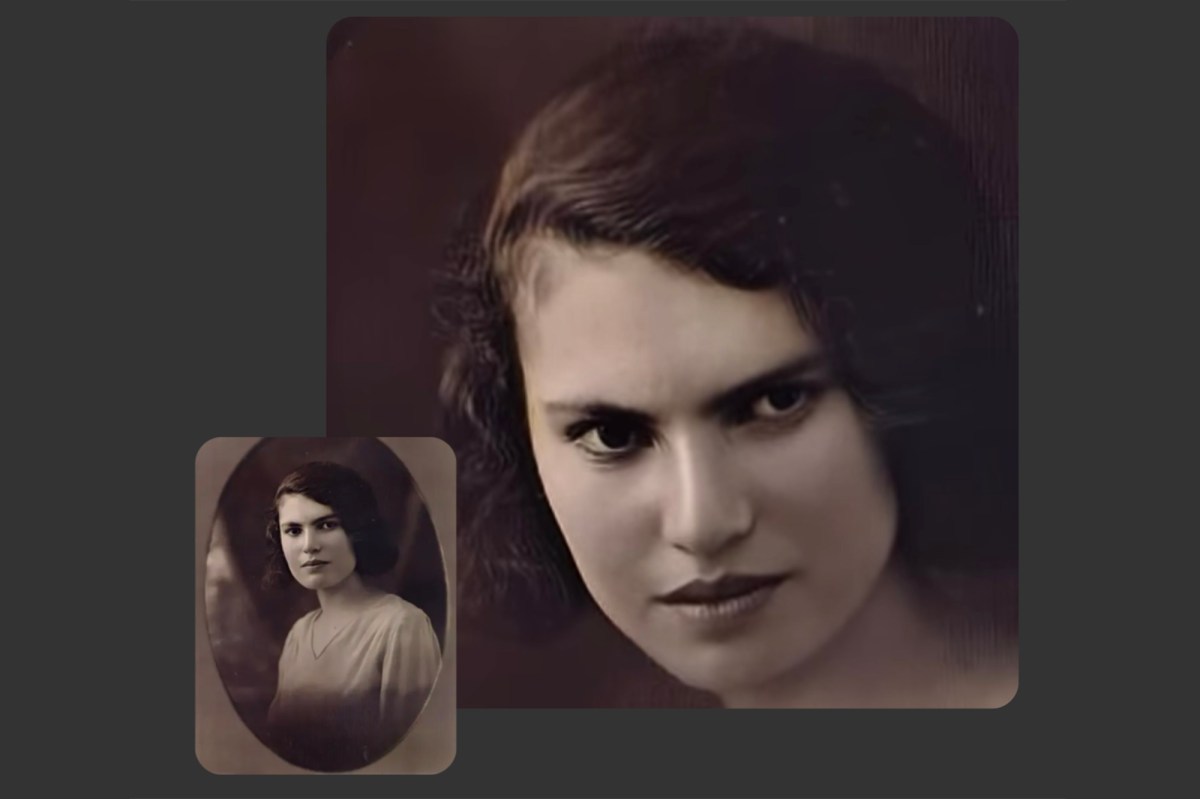