COLLEGE PARK, Md. — Maryland jumped out to an 11-0 lead and never looked back in posting a convincing 73-55 victory over Michigan State on Saturday afternoon at Xfinity Center and before a national-television audience on CBS. The Terps won their fifth game in a row and further solidified their charge for an NCAA Tournament berth in March, improving to 15-10 overall and 9-9 in the Big Ten Conference.

Eric Ayala led Maryland with 22 points and was a perfect 13-of-13 from the foul line. Aaron Wiggins tallied 13, including an exclamation 360-reserve dunk in the final minute. Darryl Morsell added 11 and Hakim Hart netted 10 including a dagger 3-pointer midway through the second half that thwarted a Spartan run.

The Terps were a sparkling 23-of-24 from the free-throw line led by Ayala, posting a 95.8 percent mark, good for fourth-best in program history. Maryland was also efficient from the floor, making 49 percent overall and 8-of-16 from 3-point land with six different players converting at least one triple.

Ayala’s performance equaled Len Bias’ 13-of-13 from the line in 1986, just behind the school record for most free-throw makes without a miss in school history as Jerry Greenspan set the mark in 1960, making all 14 of his attempts.

Maryland led wire-to-wire, marking the first time in the series history that the Terps never trailed in 17 career match-ups.

Joshua Langford led Michigan State (13-10, 7-10) with 12 points. The Spartans were coming off back-to-back wins over Top-5 opponents in Illinois and Ohio State.

Maryland return to action on Wednesday night at Northwestern in a 9 p.m., tip on Big Ten Network. 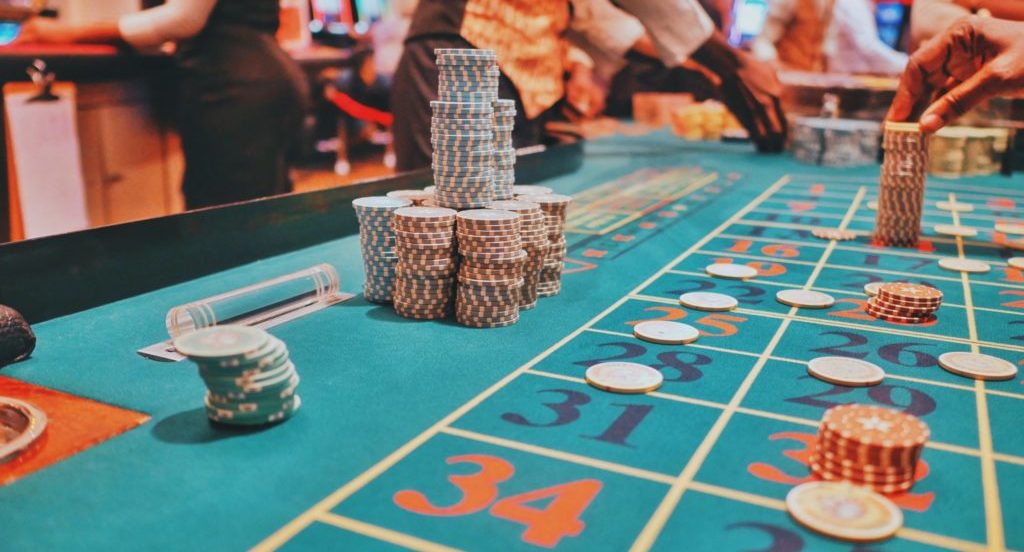 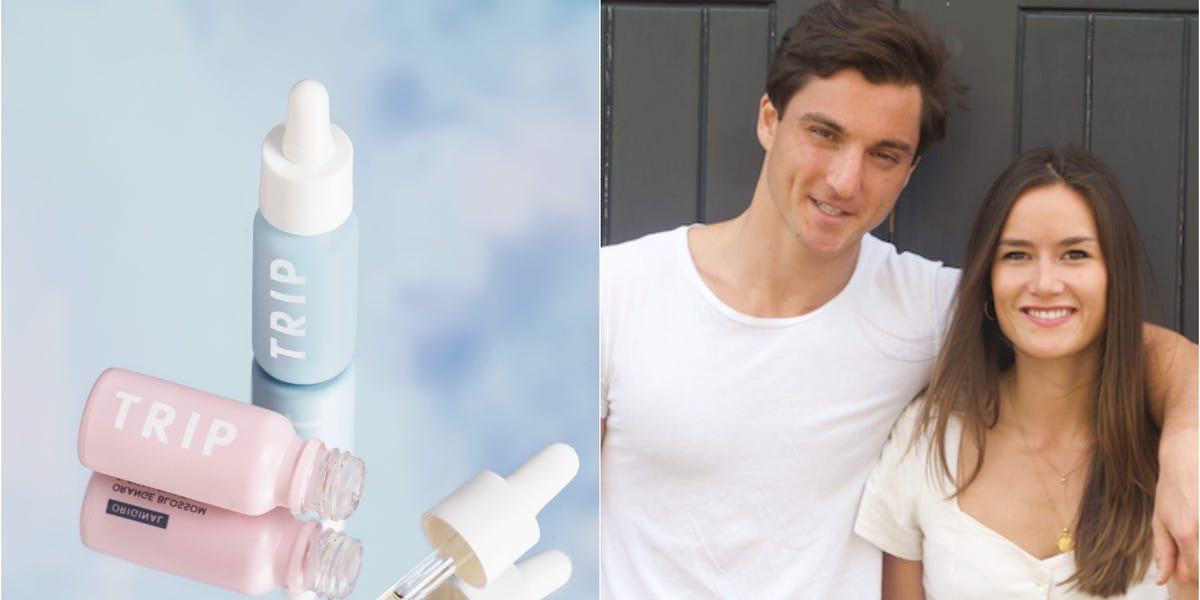 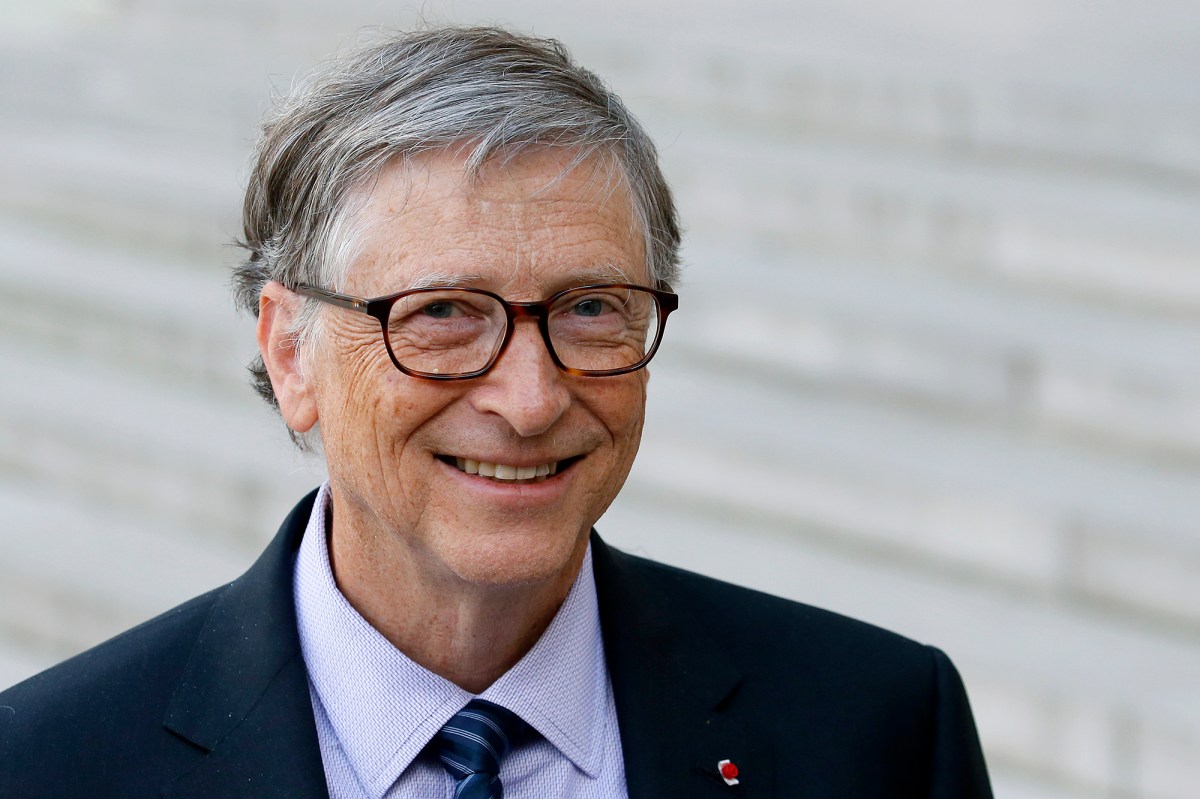