Tennis champion Roger Federer is about to end a year-long absence from the game and his excitement is absolutely infectious.

This is the secret to Roger Federer’s incredible tennis success — a pure love of the game he’s never lost.

As some wonder why he’s bothering to return at age 39 after a year-long absence from the tour following two knee surgeries, the Swiss master has provided the evidence.

He’s as excited as a kid on Christmas morning just getting on an aeroplane to travel to his first tournament back in Doha.

Federer said Saturday it had “been a long hard road” but he was “pumped up” to play his first match since a semi-final defeat to Novak Djokovic at the Australian Open in January 2020.

The 20-time Grand Slam title winner also raised expectations of being the same player he was, declaring he was training well ahead of the Qatar Open.

“I’d like to thank all the people involved who made this possible,” the Swiss star said in a video message as he prepared to fly to the Gulf.

“It’s been a long and hard road, I’m not at the finish line yet but I feel I am in a good place.

“I’ve been practising very well and feel just really pumped up. I am in a good place and progressing really well.”

Federer, who will slip out of the top five next week, will have extra motivation on his return.

Monday will see Djokovic surpass Federer’s record of 310 weeks in the world number one ranking.

After Doha, Federer could play again in neighbouring Dubai but he will not travel to the United States for the Miami Masters.

Federer has also said he intends to play the European clay court swing this year ahead of Roland Garros which he won in 2009.

Message to and from Knicks: Good start, finish better 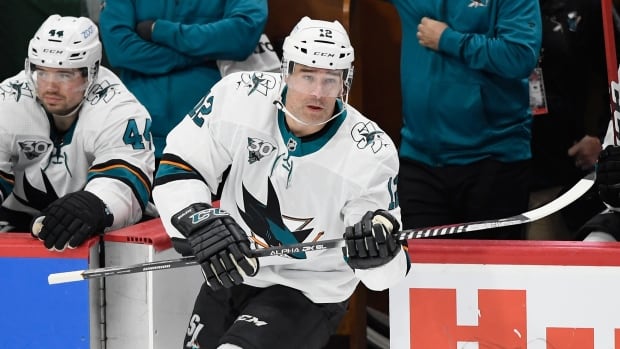 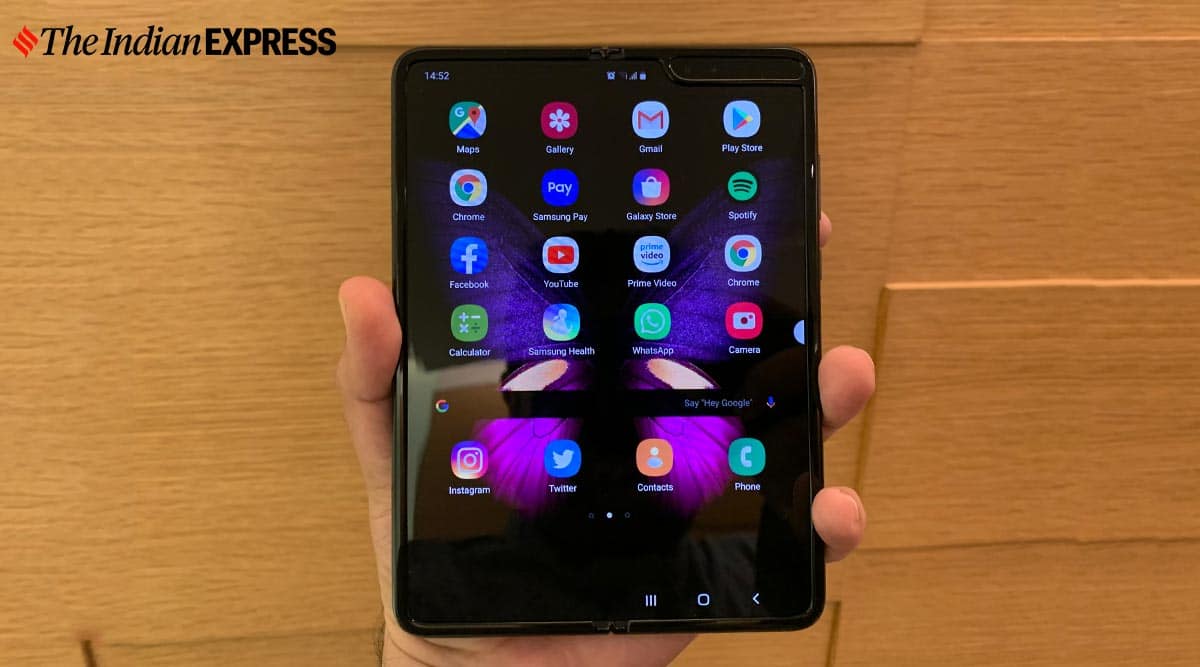