The team expects to write another £2 million of investment cheques during Lockdown3 in up to six enterprises.

Haatch Partner Simon Penson said: “Having promised to take action whilst many backed off further investment during the initial stages of the pandemic, the team has worked hard behind the scenes to turns those words into action, backing 15 companies critical to the next era and, critically, creating more than 500 new jobs in the process.

“A further £1m of investments have been added this week from the company’s super tax efficient EIS investment fund, which has been designed to back early-stage, high growth tech and digital companies aiming to take advantage of the changes brought about by Covid and the digitisation of the economy.

“We were clear at the start of this outbreak that despite the challenges we could all see ahead of us we remained incredibly bullish about the fortunes of digital start-ups and their role in the recovery.

“But talk is cheap, of course, and so hopefully now we’ve proved that our actions have spoken louder than our words. We are working night and day now to ensure that we help our economy reshape itself and recover from the shock Covid has created through those businesses.”

Haatch Ventures has also launched its sixth Enterprise Investment Scheme (EIS) Fund, which will close before the end of the tax year.

Haatch Partner Fred Soneya said: “Whilst the year has been a good one from a job creation and investment perspective the most important period starts now as lots of people with tax bills look to the incredible tax advantages EIS can bring before the end of their tax year in April.

“It means that we are hoping to deploy several million pounds into a set of four to six high growth digital businesses and would welcome conversations with anyone now interested in investing alongside us.”

Challenges of being a founder: Focusing too much on product 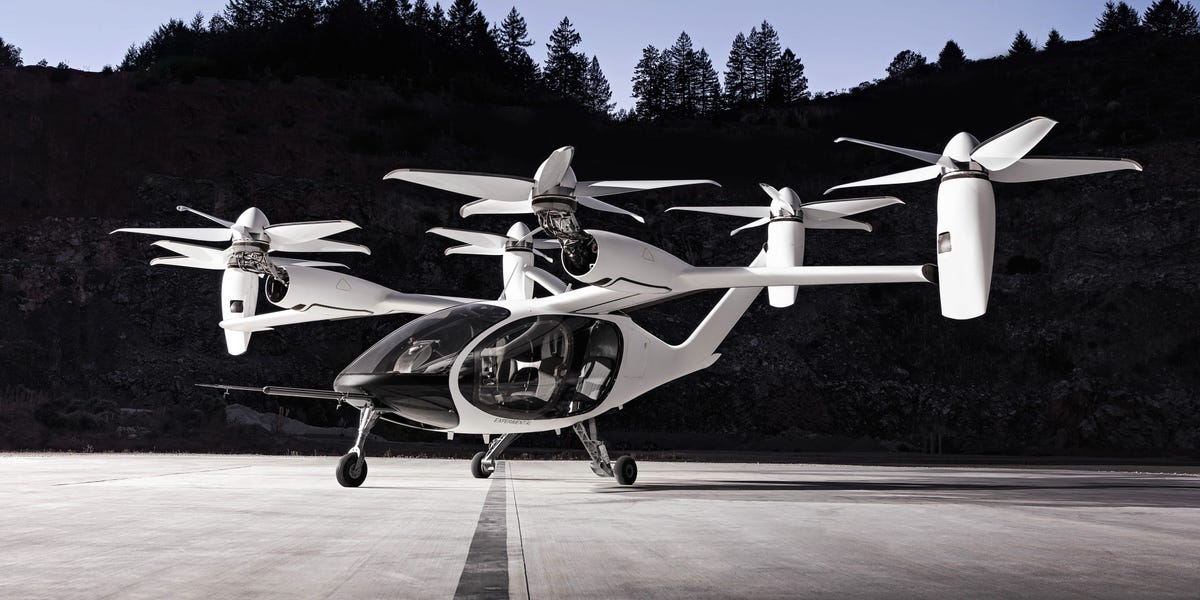