The Bucs also will have top cornerback Carlton Davis for Saturday’s game, a source told ESPN. Davis has missed the past two games with a groin injury and also had been designated as a game-time decision by Arians.

Evans could barely put any weight on his left knee after it bent backward in the end zone during the first quarter of last Sunday’s game against the Atlanta Falcons. He was diagnosed with a hyperextended left knee, and an MRI revealed no structural damage.

Evans, who caught 70 passes for 1,006 yards and 13 touchdowns this season, returned to practice Thursday as a limited participant for the first time since the injury.

Arians blamed the field conditions at Raymond James Stadium for Evans’ injury, as the end zone was slick from rain and the Outback Bowl had been played there the day before. Arians said that they were anticipating another damp field in Washington.

It will be the first playoff game in seven seasons for the three-time Pro Bowler, who was selected with the seventh overall pick in the 2014 NFL draft. It is the Bucs’ first postseason appearance since 2007.

Evans is the first player in NFL history to record 1,000 receiving yards in each of his first seven seasons, breaking a tie with Randy Moss. Evans also broke his own franchise record for most touchdown catches in a single season with 13.

Davis led the NFL with 18 pass breakups in 2019 and his 15 pass breakups this season were tied for second most in the league. He often shadows opposing teams’ No. 1 wide receivers, holding the Saints’ Michael Thomas to three catches for 17 yards in Week 1.

The bad news keeps coming for the U.S. economy, but it might not be as bad as it looks 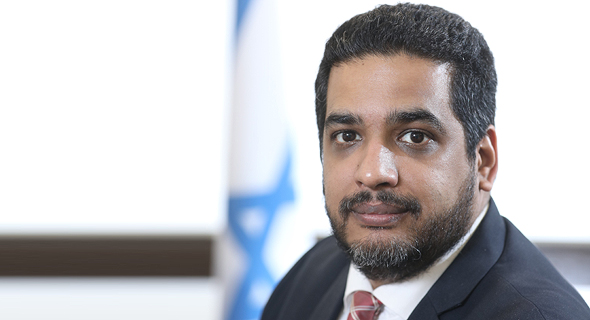 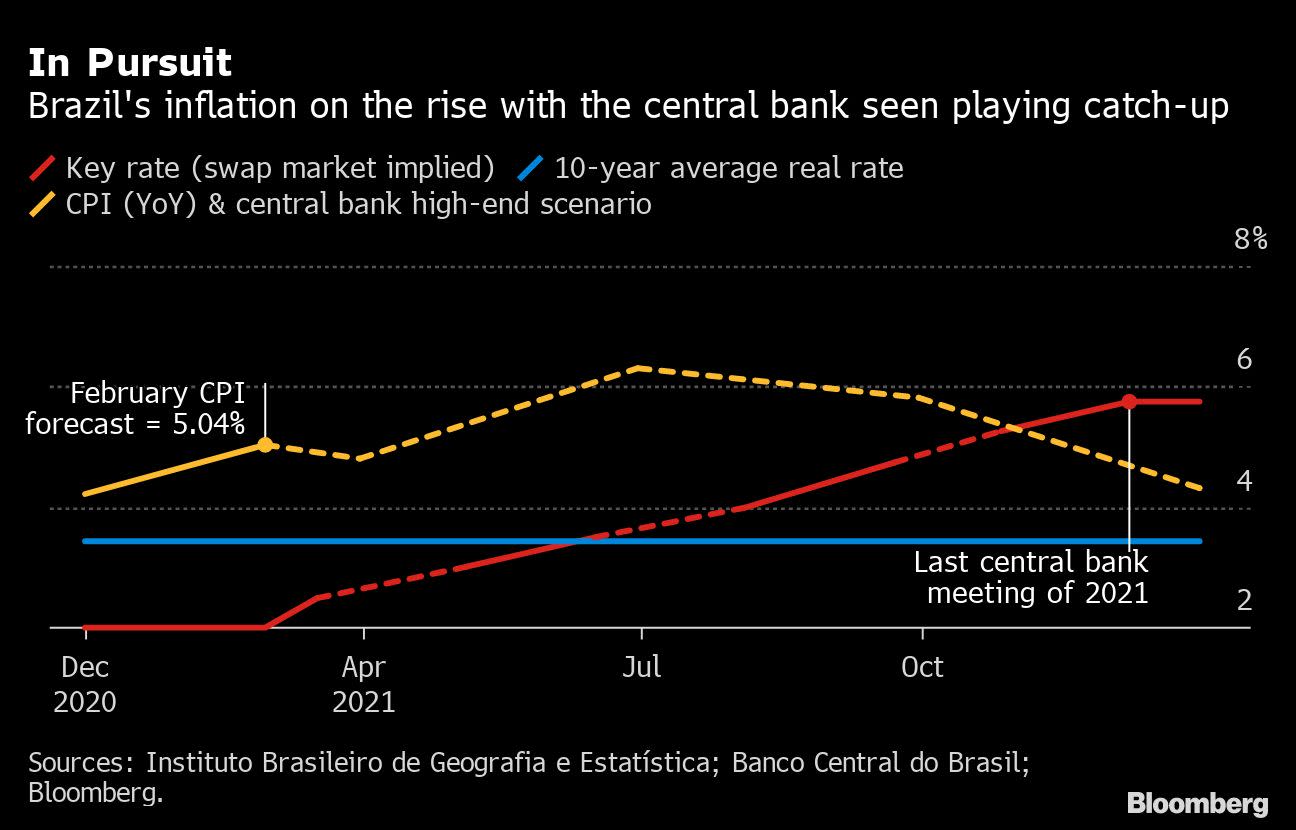