The economy shows signs of revival, the Governor said in address to the State Assembly on Tuesday, amidst a walkout staged by the DMK and the Congress

The Tamil Nadu government has spent ₹13,208 crore so far on COVID-19 relief and response measures from its own resources, said Governor Banawarilal Purohit in his address to the State Assembly on Tuesday.

“Unlike many other states, Tamil Nadu did not delay or reduce salary payments to its employees. By resorting to timely and cost-efficient borrowings, this government has protected the people from further adverse impact of COVID-19 pandemic,” he said, amidst a walkout staged by legislators of the DMK and its alliance partner the Congress.

The Governor urged the DMK members to make use of the House to debate various issues as it was the last session of the current Assembly.

“Tamil Nadu is the only major state in the country that has relied on an exclusively RT-PCR based testing strategy, despite the higher costs,” he pointed out.

Pointing out that the investments by the government in public health infrastructure and services had paid rich dividends in tackling the pandemic, he said health infrastructure had been scaled up to meet the requirements. “A total of 1,38,309 additional bed capacity was created in hospitals and COVID health care centres. Oxygen support was extended to 34,849 beds,” he said.

The Governor said the delivery of COVID-19 vaccine had been smoothly rolled out and in the next stage, other frontline workers and the most vulnerable would be vaccinated. “The entire population will be covered in due course, so that normal and social activity can be fully resumed,” he said.

Mr. Purohit said that in spite of sharply contracting revenues and large additional expenditure requirements, the fiscal situation in this difficult period had been managed deftly. The government’s action on the recommendations of C. Rangarajan committee was having a favourable impact on economic growth. “We are already seeing strong signs of the revival of the economy,” he said.

According to the Governor, the pro-active approach of the government to encourage investment in sectors critical to pandemic response and efforts to attract investors seeking to relocate in Tamil Nadu had attracted ₹60,674 crore through 73 Memorandums of Understanding. “The efforts have also generated employment for 1,00,721 persons even during the pandemic,” he said.

Mr. Purohit said the state had received the highest share of investment proposals (16 per cent) in the country between April and September 2020, as per the CARE rating report. “The State has been ranked first by Projects Today (a private agency) in attracting investment during the first quarter of the COVID-19 pandemic period,” he said. 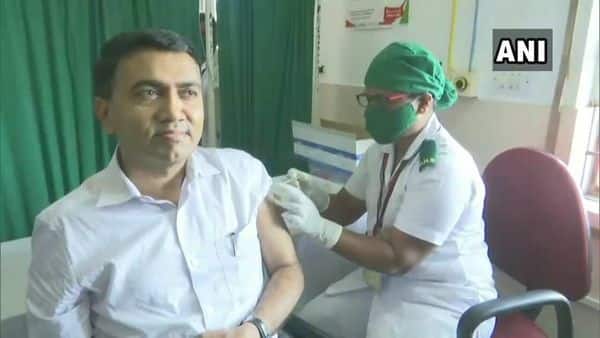 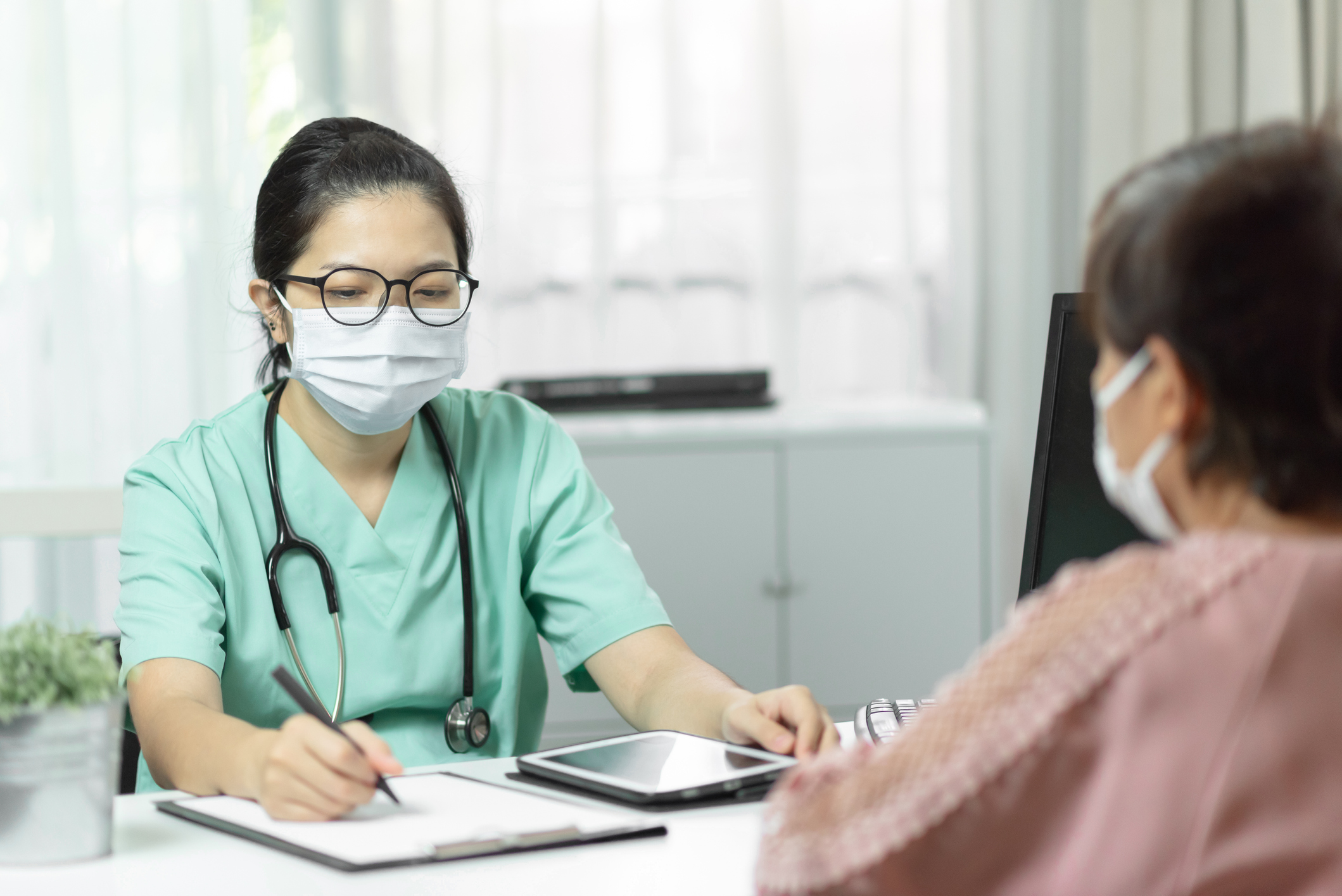