5,537 people discharged after treatment; Coimbatore tops the table with 514 cases, followed by Erode with 420

Coimbatore led the table with 514 cases, followed by Erode with 420. Four districts, including Chennai, recorded over 200 cases each. While Salem saw 295 infections, Tiruppur registered 270. In Tiruchi, 205 people contracted the infection.

In Chennai, another 257 people tested positive. Till date, 5,32,529 people have been infected in the district, while 5,21,221 have been discharged after treatment. The district currently has 3,121 active cases and has recorded 8,187 deaths so far.

While no deaths were recorded in 10 districts, Chennai saw 15 fatalities and Coimbatore 12. In Salem, nine people died of COVID-19 and in Tiruchi eight.

As many as 34 persons died in private hospitals and 79 in government facilities. Sixteen people among the deceased had no co-morbidities.

A five-month-old boy from Coimbatore was admitted on June 23 to the Coimbatore Medical College Hospital and tested positive the next day for COVID-19. The baby died on June 27 due to COVID-19 pneumonia.

Earlier in the day, Medical Minister Ma. Subramanian told reporters that the State had just 88,450 doses of vaccines and due to this shortage people were threatening to go on protest. In the past two days, over four lakh doses have been administered each day — an indication that people were eager to get vaccinated, he said.

“The stock we have will last for just two hours. For the next three to four days, there will be no vaccination,” he said. However, he said within a few hours, the Union Health Ministry permitted the State to collect 2.5 lakh doses from its godown in Periamet. Medicines have been stored in the Central drug depot for distribution to all the southern States, the Minister said. He said the vaccines were being transported to places where people had sought them.

Graphcore Right on the Money in First MLPerf Appearance 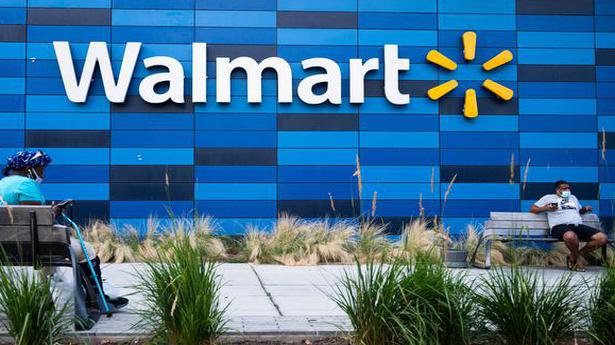 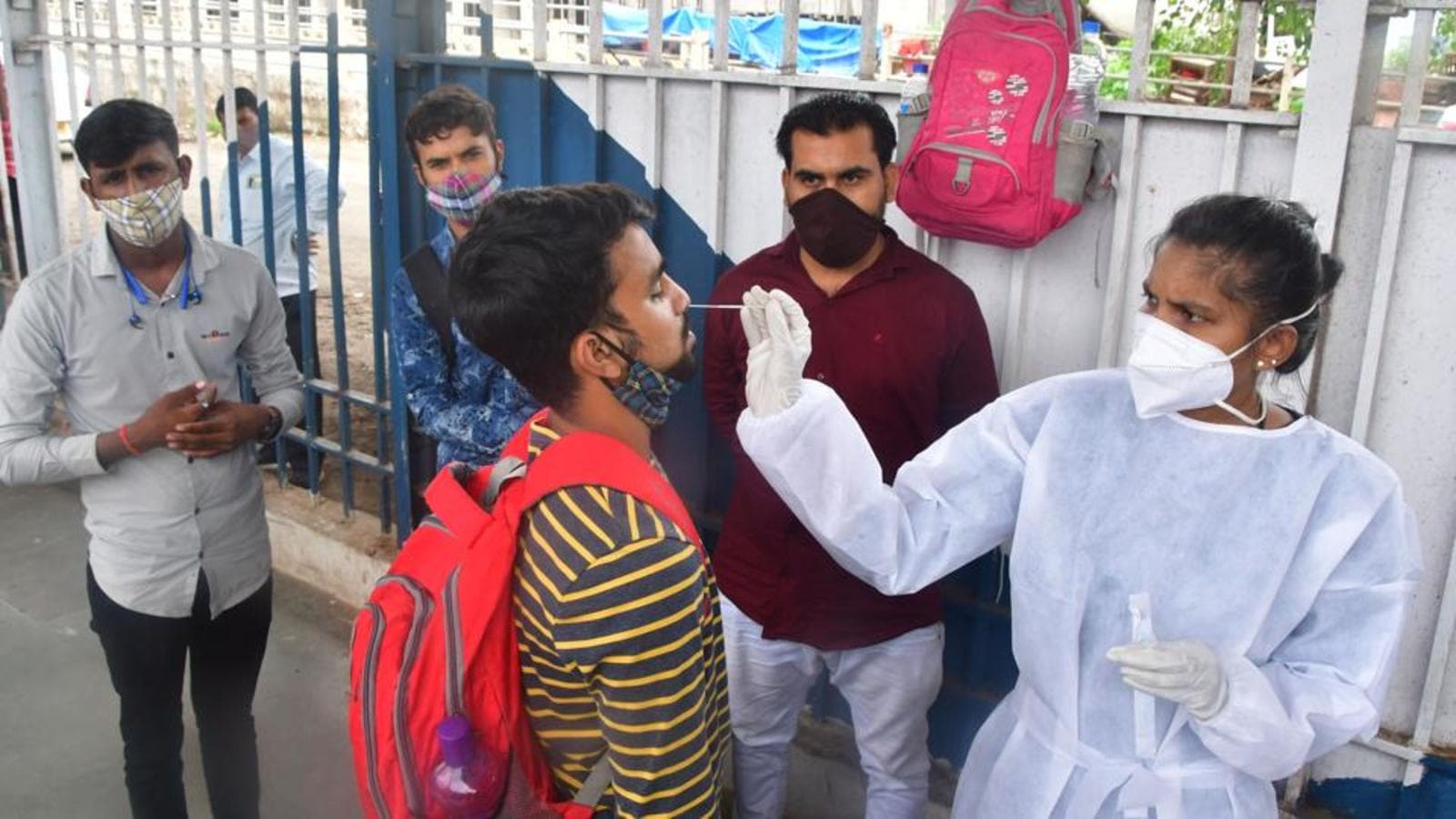