Tamil Nadu recorded 2,079 fresh cases of COVID-19 on Sunday, taking the number of persons under treatment to 27,897. So far, 25,35,402 persons have tested positive, according to the daily bulletin of the Directorate of Public Health.

The State also recorded 29 deaths. So far, 33,724 persons have succumbed to the infection. While 10 persons died of the infection at private hospitals, 19 died at government hospitals. Five of them had no pre-existing health conditions and 24 others had co-morbidities.

Included in Sunday’s bulletin was the death of a 21-year-old man of Chennai on May 19. He tested positive on May 6, and was admitted to Rajiv Gandhi Government General Hospital on May 13. He died of COVID-19 pneumonia.

The oldest person to lose his life to the infection was a 92-year-old man from Vellore, who tested positive on July 9. He had coronary artery disease, chronic obstructive pulmonary disease, chronic kidney disease and severe hypertension. He was admitted to a private medical college hospital in Vellore on July 16 with complaints of breathing difficulty for seven days. He died of COVID-19 pneumonia the same day.

A total of 82,009 persons were vaccinated in 1,318 sessions in the State on Sunday. Till date, 1,80,003,527 persons have been inoculated. Health Minister Ma. Subramanian said the State had received 1,80,31,670 doses till Sunday. He refuted BJP member Khushboo’s charge that the government had wasted five lakh doses.

“It was under the previous regime that over three lakh doses, approximately 6% of the vaccines, were wasted. This government trained nurses in administering vaccines, which resulted in over seven lakh doses being saved in the past two months,” he said.

OPEC Plus Agrees on Oil Production Increase, Easing Pressure on Supplies and Prices 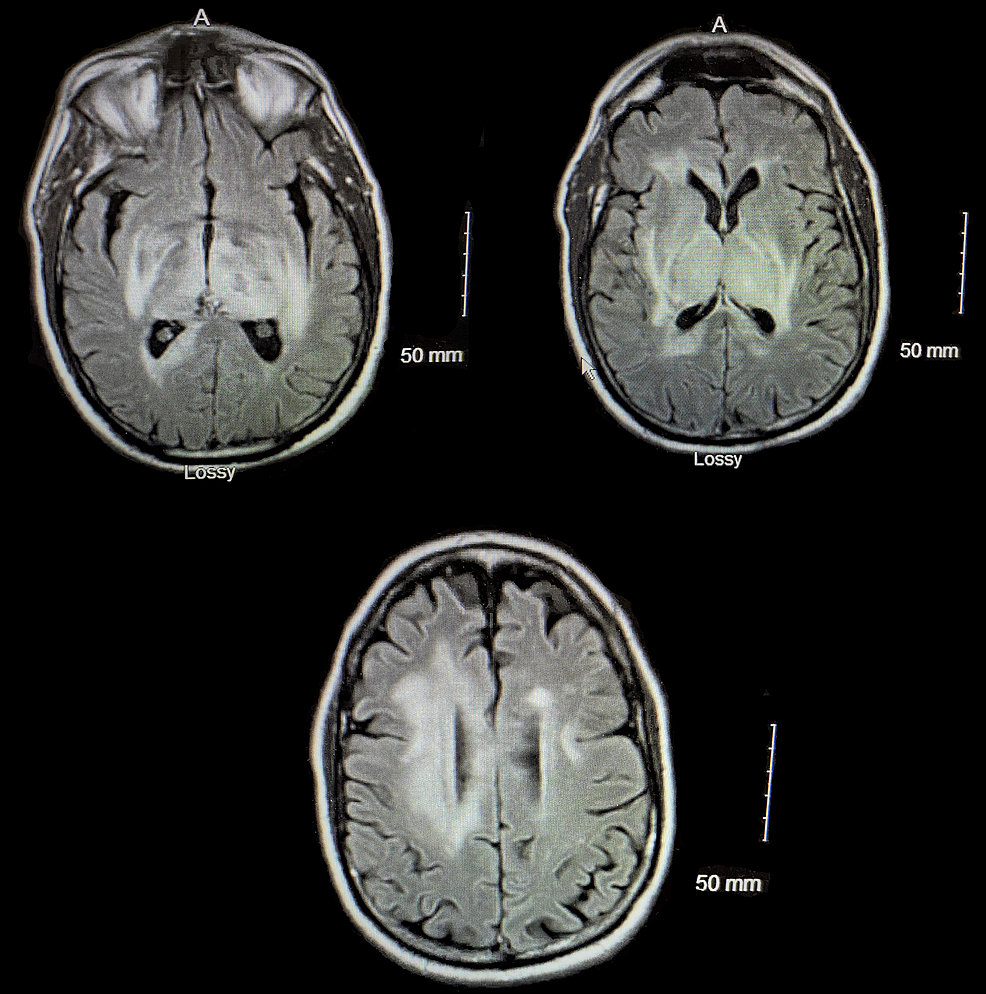 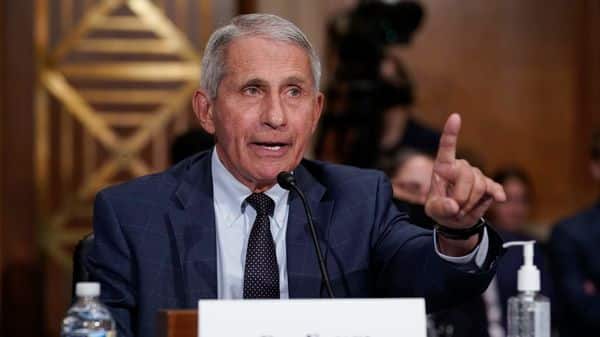