Australia’s top swimmers have brushed aside concerns their Tokyo preparations will be hampered by the COVID vaccine rollout, with a number of the nation’s top medal hopefuls clocking record times on Friday at the Sydney Open.

On Thursday, the Dolphins were granted special permission to delay their second COVID-19 vaccination shot after a number of media hopefuls experienced minor side effects from their first jabs.

Officials had no issue with the request.

But judging on the impressive times Australia’s leading medal hopefuls were posting, the Dolphins are on track for the Games, which is a tick over two months away.

Get all the latest news, highlights and analysis delivered straight to your inbox with Fox Sports Sportmail. Sign up now!!!

Australian swimmers Emma McKeon and Kaylee McKeown recorded personal bests to put their rivals – and the world – on notice.

Nineteen-year-old McKeown broke her own Commonwealth and Australian records in the 200m backstroke.

“I’ve just got a lot stronger and done a lot of work in the gym, that’s where I think I’ve made big gains,” McKeon told reporters following the swim.

“And every time I get to race Cate and be up against the best in the world it adds to my confidence and it’s just good race practice.”

Making the swim all the more impressive is that it came off the back of her Thursday night heat.

“I planned to come back this morning and see what we could do, so I’m pretty impressed that we were able back up some pretty good swims,” McKeown said.

“I just trusted myself a bit more in the first 100m today to get out a little faster which did hurt a lot in the back-end.

“It’s always our plan to put as much pressure on as we can at these meets to get the most race practice we can. It’s nothing compared to [Olympic] trials and I’m expecting a lot more nerves there.”

McKeon was one of 2000 Olympic and Paralympic officials who had Pfizer vaccination shots throughout the week.

“We got vaccinated on Monday, it went pretty well. My arm was a little bit sore for a couple of days but that’s the same with most vaccinations,” Rio Olympic gold medallist McKeon said at the Speedo launch on Thursday.

“I did notice it but it didn’t stop me from doing anything, I could still train like normal.

“We’ve heard that the second one sometimes hits you a bit harder than the first one so it’ll be good to get that after we’ve raced and had a few days to recover.” 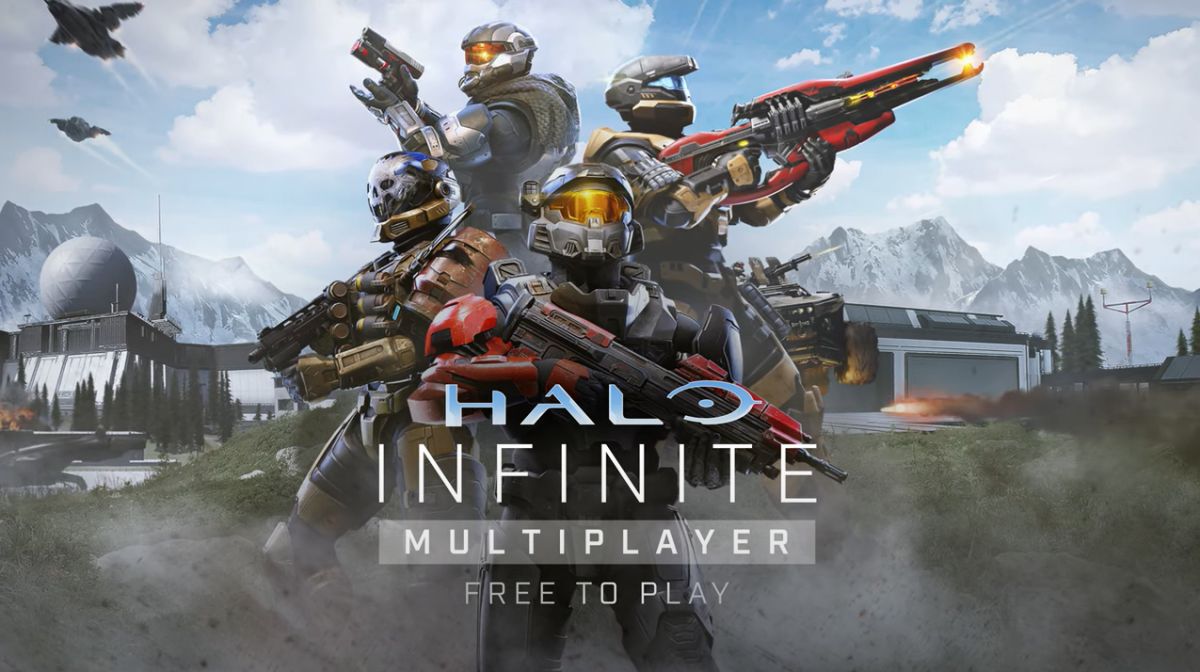 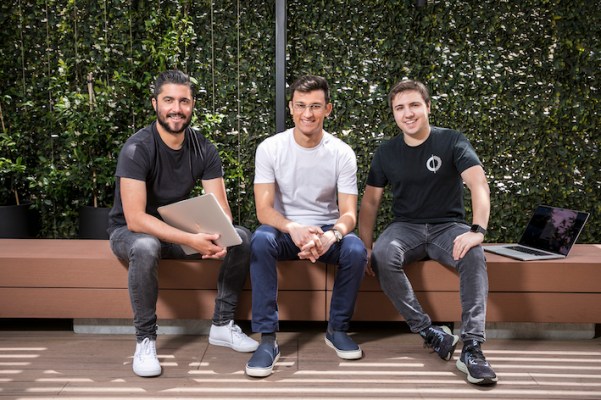 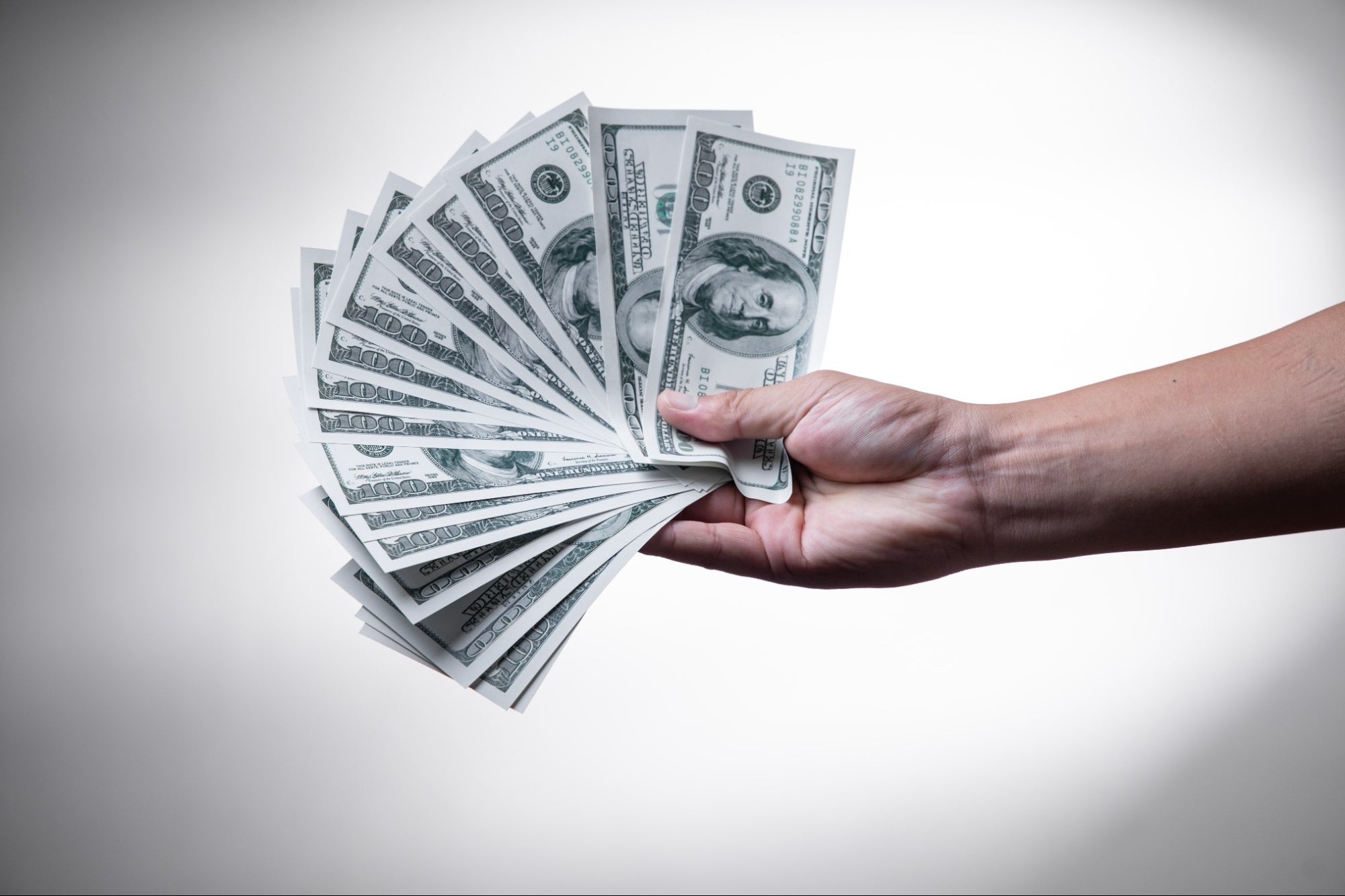