A year-long review of Tesla cars in the US has concluded that there is not enough evidence to open a full investigation into claims that some Tesla vehicles were accelerating without warning the users.


The National Highway Traffic Safety Administration (NHTSA) said in a statement on Friday that “pedal misapplication” at the end of drivers was the actual cause of the problem.


“There is no evidence of any fault in the accelerator pedal assemblies, motor control systems, or brake systems that has contributed to any of the cited incidents,” the agency said.


“There is no evidence of a design factor contributing to increased likelihood of pedal misapplication. The theory provided of a potential electronic cause of SUA in the subject vehicles is based upon inaccurate assumptions about system design and log data.”


Tesla has settled most of a purported class action lawsuit in 2018 over the acceleration issue.


The review was opened in January 2020 in response to a petition by Brian Sparks, a Tesla investor.


“I believe Tesla vehicles have a structural flaw which puts their drivers and the public at risk. I further believe Tesla must know of this flaw and be unresponsive to it,” he wrote in December 2019.


“We investigate every single incident where the driver alleges to us that their vehicle accelerated contrary to their input, and in every case where we had the vehicle’s data, we confirmed that the car operated as designed,” the company emphasised.


Electric Vehicle (EV) maker Tesla is under scrutiny over battery and security issues after at least two dozen complaints were filed with the NHTSA.


Tesla issued the recall with NHTSA for 9,136 Model X SUVs built in 2015 and 2016 over pieces of the body that can detach while driving due to a lack of primer.


Tesla also issued a recall for 437 Model Y SUVs over a potentially loose bolt that could result in the upper control arm separating from the steering knuckle. 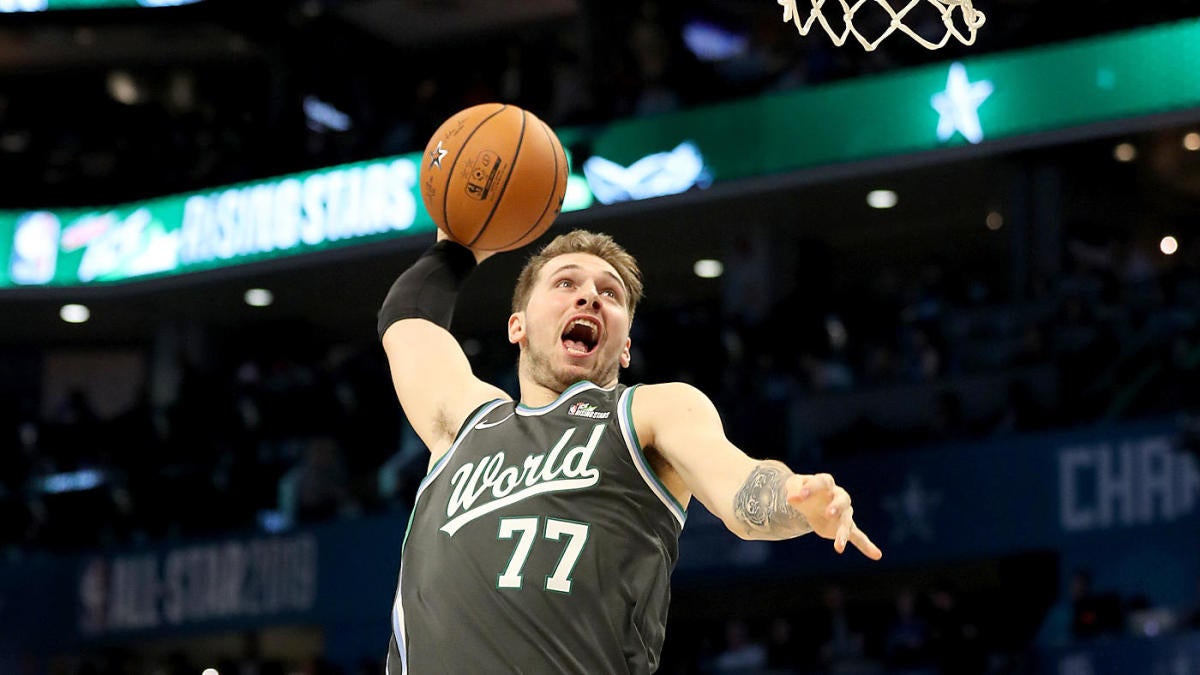 NBA Top Shot: Everything you need to know about ‘next level collectibles’ and what it means for the league 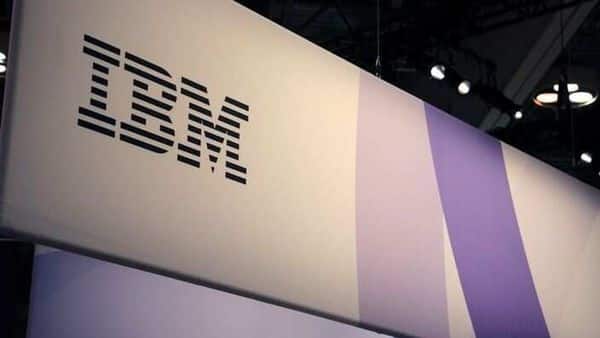