This report documents the impact of one year of Covid-19 in India, on jobs, incomes, inequality, and poverty. It also examines the effectiveness of policy measures that have thus far been undertaken to offer relief and support. Finally, it offers some policy suggestions for the near- and medium-term future.

When the pandemic hit, the Indian economy was already in the most prolonged slowdown in recent decades. On top of this, there were legacy problems such as a slow rate of job creation and lack of political commitment to improving working conditions which trapped a large section of the workforce without access to any employment security or social protection.

Our analysis shows that the pandemic has further increased informality and led to a severe decline in earnings for the majority of workers resulting in a sudden increase in poverty. Women and younger workers have been disproportionately affected. Households have coped by reducing food intake, borrowing, and selling assets. Government relief has helped avoid the most severe forms of distress, but the reach of support measures is incomplete, leaving out some of the most vulnerable workers and households. We find that additional government support is urgently needed now for two reasons — compensating for the losses sustained during the first year and anticipating the impact of the second wave.

Our main data sources are the Consumer Pyramids Household Survey from the Centre for Monitoring the Indian Economy, the Azim Premji University Covid-19 Livelihoods Phone Survey (CLIPS) and the India Working Survey (IWS) (see Appendix of the report for details). We also draw on a large number of other Covid impact surveys conducted by Civil Society Organisations and researchers. In this Executive Summary, unless otherwise indicated, all estimates are from CMIE-CPHS. Most data pertain to the period between March 2020 and December 2020. We compare these months to pre-Covid periods as appropriate.

At the time of writing, the country is in the throes of a second wave of infections and renewed restrictions on mobility. Hence findings presented here must be regarded as provisional. Neither the short-term impact nor the longer-term effects are fully clear. But this analysis can form the basis for policy action as we find ourselves in the midst of the most severe humanitarian crisis in recent memory.

(The study has been authored by Amit Basole and others)

It’s not all about care – Economy and ecology

It’s not all about care – Economy and ecology 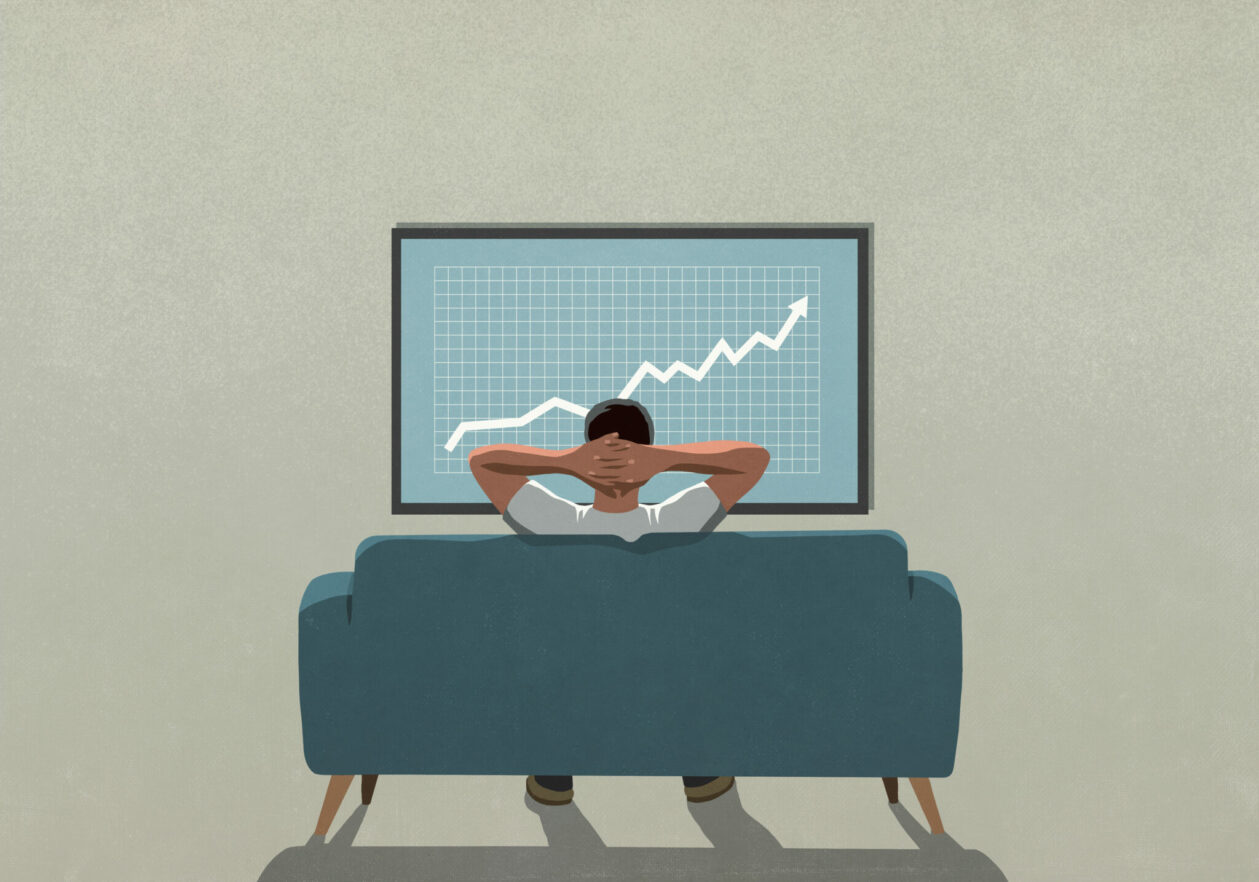 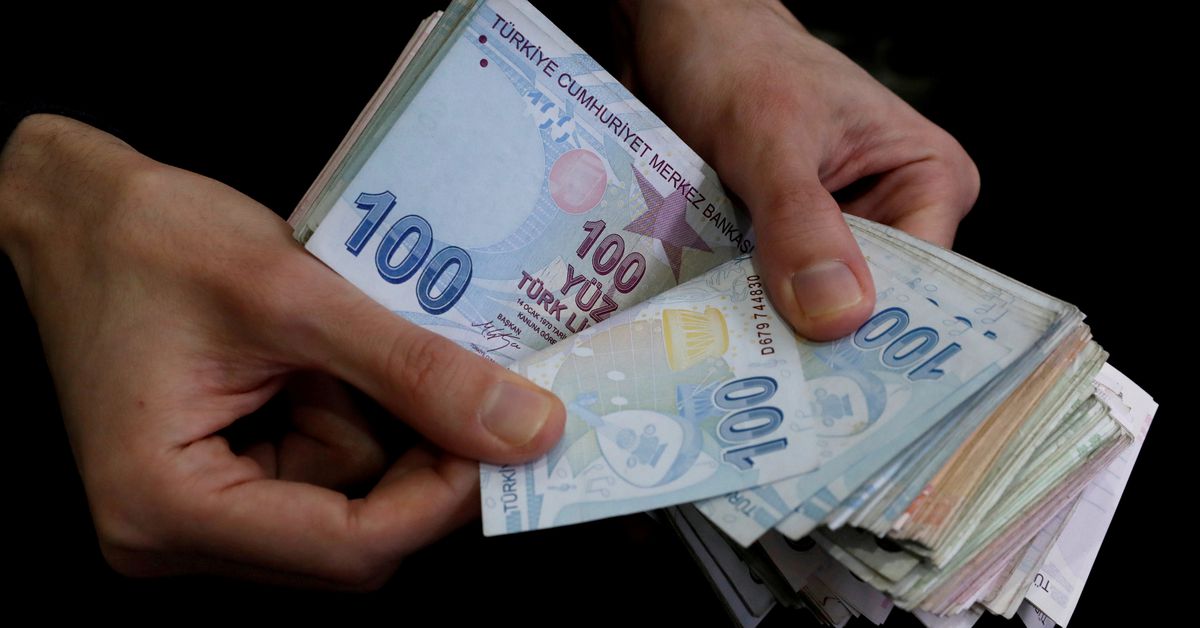