“This will help to start and grow new start-ups. In future, the government will also support startups to raise debt by giving guarantees,” Modi said at the Prarambh Start-up India International summit.

“India is trying to create a startup ecosystem which will be based on the key principle of the youth, by the youth and for the youth,” he added.

On this edition of IRM, some entrepreneurs from India Inc speak about this seed fund and other schemes that the NDA government has announced over the last few years to help them become global giants.

Top Marketing Skills to Implement for Any Startup Ratan Tata Makes 5X Profit From His Investment In This 5-Year Old Startup! 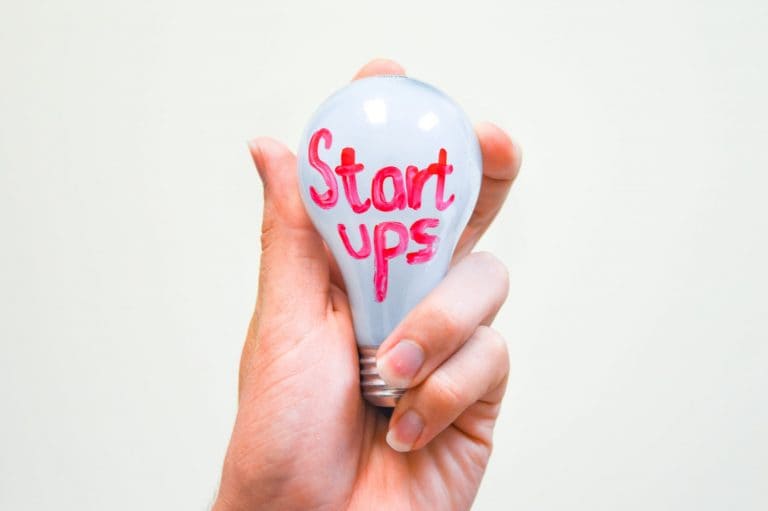