This week’s “Innovative Greeks” inaugural event concluded that the Greek startups ecosystem has evolved rapidly through the incentives and investment tools granted to investors and companies, according to sector representatives.

The event organized by the Hellenic Federation of Enterprises and Endeavor Greece heard Deputy Development and Investment Minister Yiannis Tsakiris note that the ecosystem “has succeeded and is growing,” and stress that funding vehicle Equifund is proceeding at a satisfactory rate leading to the investment of more than 150 million euros in about 120 companies. “This is a success provided that these companies are profitable,” he said.

Tsakiris also announced the offering of a new funding tool in the next few days, amounting to €60 million, aimed at technology transfer funds that finance projects and spinouts of research organizations.

On the second and final day of the online conference that launched the Innovative Greeks community, representatives of foreign investment funds such as Bain Capital Ventures and Insight Partners – which have already invested in local startups – highlighted the scientific talent in the country that could be used to strengthen the startups ecosystem.

“It is of critical significance for the Greek startups ecosystem to attract bright brains as well as diaspora Greeks who will get the chance to return to the country,” said Nikitas Koutoupes, managing director at Insight Partners, which manages over $30 billion.

“We had long sought investment opportunities in Greece before we started investing at end-2016 for the first time, setting the bar high,” stated James Christopoulos, managing director at CVC Capital Partners; his company has already invested in several sectors in Greece, such as health, e-commerce and food service. “We will continue to invest in various sectors in Greece; due to the pandemic, demand has increased for telemedicine services and we are investing in the sector of organic food, which is a global trend,” he added.

“Greece’s talent transcends the country’s borders,” said the prime minister’s economic adviser Alex Patelis, adding that the government decisions aimed at attracting investors include a tax rate reduction and other tax incentives, as well as digital reforms such as the launch of 5G network operations in several cities around the country.

How Brands Can Win In The Emerging New Economy

How Brands Can Win In The Emerging New Economy 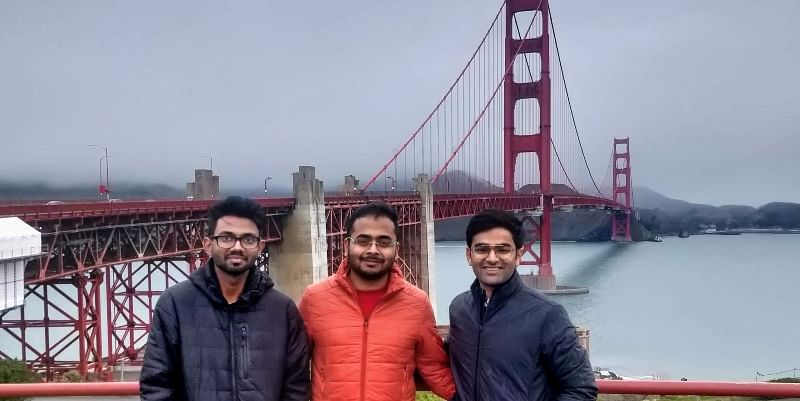 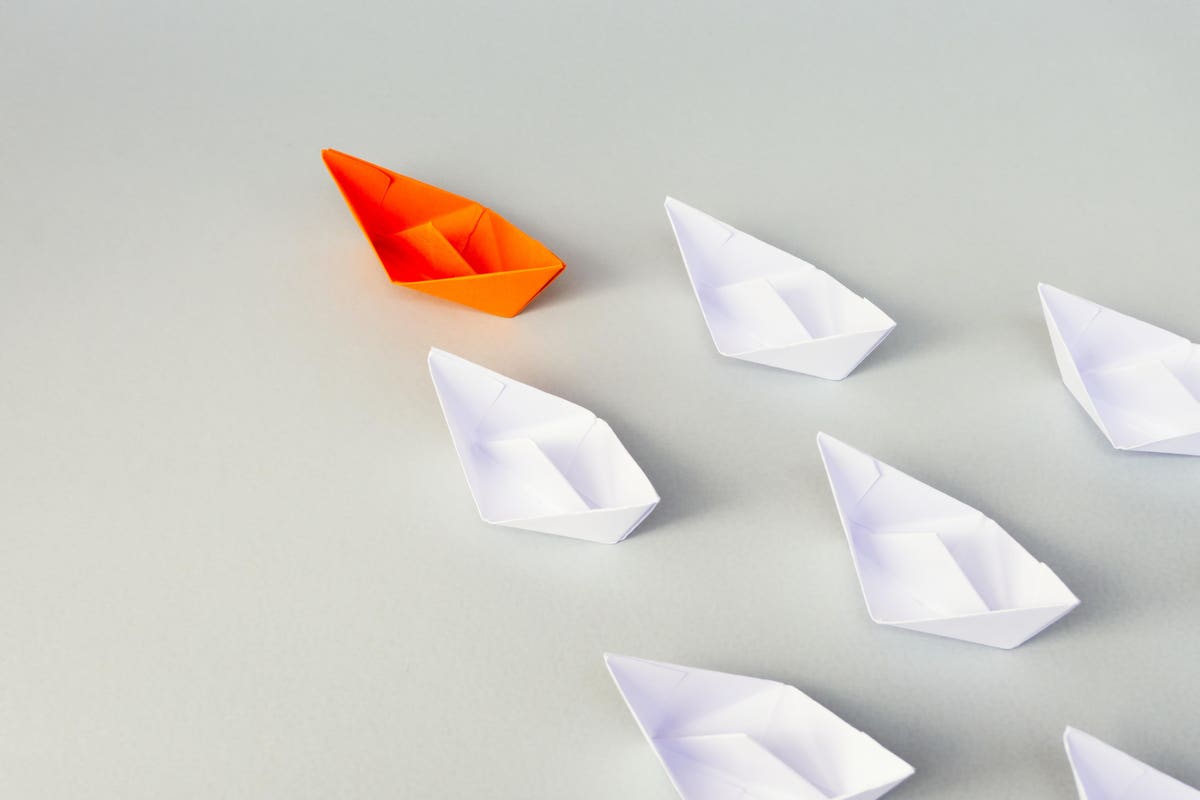